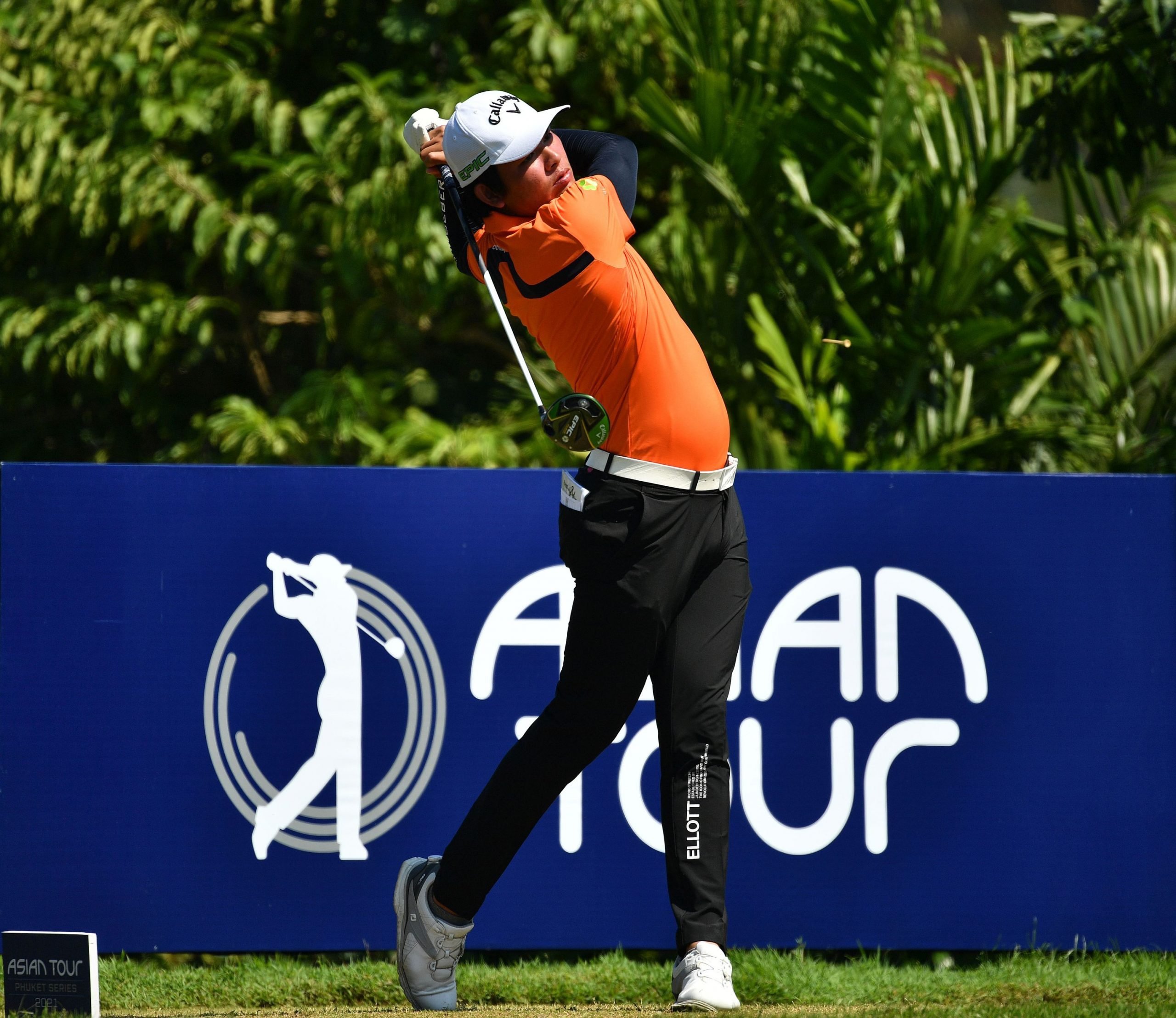 The inaugural Royal’s Cup will take place this year at Grand Prix Golf Club, located in Kanchanaburi, and be one of the events that will help raise the curtain on the Asian Tour’s exciting new season.

Offering overall prizemoney of US$400,000 the event will be played from February 24-27 and will be the first full-field Asian Tour event staged in Thailand in 2022.

The tournament was originally scheduled to take place in March 2020 but was postponed because of the COVID-19 pandemic.

The event will now form part of an exciting series of early events on the 2022 Asian Tour schedule – which is due to be released later in the month.

“It’s our aim to promote Thailand as a world-class golfing destination and develop the game here through the staging of this event, held in honour of His Majesty King Maha Vajiralongkorn Bodindradebayavarangkun (Rama X), and to celebrate the 50th anniversary of Grand Prix International Public Company Limited in 2020.”

“With lucrative prizes on offer, we are confident that it will be an exciting week of golf not only for the players but also all the fans watching the live broadcast,” he added.

The tournament is promoted by Grand Prix International, the company behind the Bangkok International Motor Show (BIMS) which has been a major event on Thailand’s automotive scene for over 40 years.

In addition to the lucrative purse, a number of the latest model of sponsors cars will be on offer as Hole-In-One prizes on every par three (holes 3, 5, 12 and 16), as well as prizes for Albatrosses on holes 2, 14 and 18.

The first player to achieve the feat on one of these holes will drive home one of the event sponsors vehicles which are: Toyota, Mitsubishi, Mazda, MG and Isuzu.

Asian Tour Commissioner and CEO, Cho Minn Thant said: “We are very thankful to Grand Prix International for their commitment and are truly grateful for their patience over the past two years as we battled with the pandemic.

“It’s an honour to align with a respected and highly-regarded organiser like Grand Prix International and we are delighted that they have chosen to host their first professional golf event with the Asian Tour.”