An array of international stars has been added to the line-up for next month’s PIF Saudi International powered by Softbank Investment Advisers – in what will be the Asian Tour’s strongest-ever field.

With the Public Investment Fund (PIF), announced as the new title sponsor and a field packed with the world’s best players, the landmark tournament is set for a record-breaking edition when it returns to King Abdullah Economic City (KAEC) at Royal Greens Golf and Country Club, 3-6 February 2022.

2018 Masters Champion Patrick Reed will once again be returning to Saudi Arabia, playing in every tournament since the inaugural event in 2019. Another US Ryder Cup star confirmed is Tony Finau, who finished runner-up to Dustin Johnson last year and will be looking to go one better to kickstart his 2022 season. 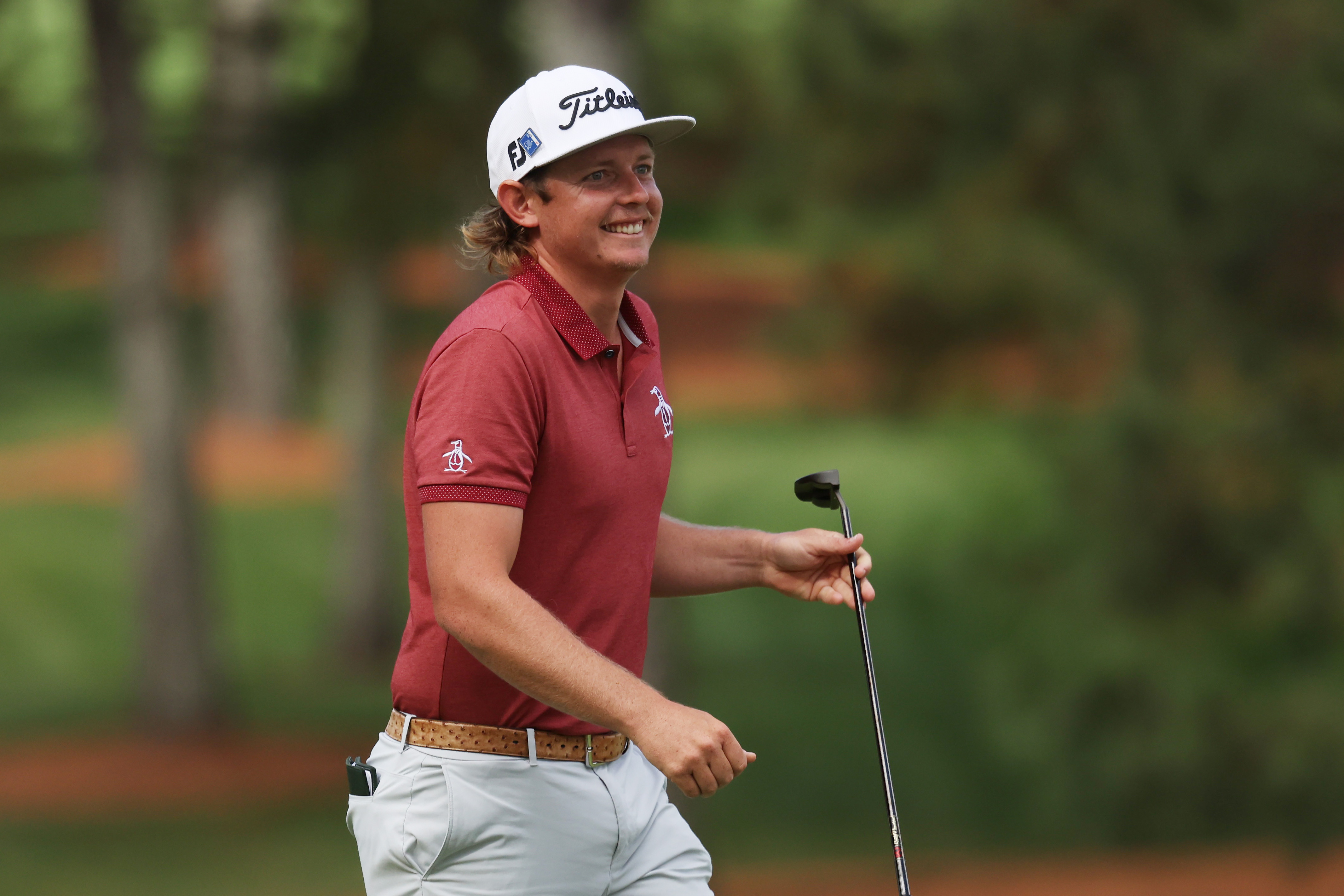 Cameron Smith of Australia makes his debut at the Saudi International. (Photo by Rob Carr/Getty Images)

Alongside four of the world’s top 10, the tournament will also see several new faces with a debutant for Matthew Wolff, one of golf’s hottest young talents. Further newcomers to KAEC will be the exciting Australian trio Cameron Smith, Marc Leishman and Lucas Herbert. Frenchman Victor Perez will also join a star-studded field competing for an increased prize purse of $5 million and one of the highest OWGR point totals in international golf. 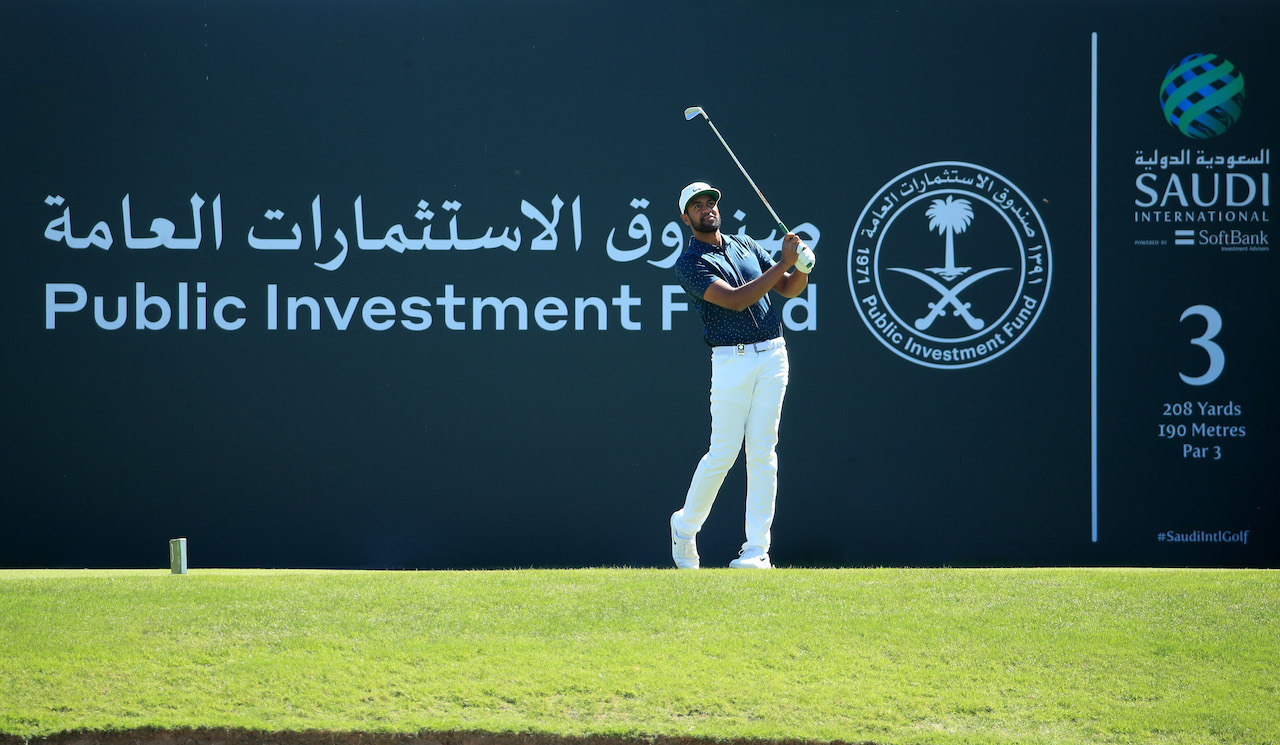 Majed Al-Sorour, CEO and Deputy Chairman of Golf Saudi and the Saudi Golf Federation said, “We have a truly world-class international field assembling for the 2022 edition of the Saudi International. The mix of the world’s best players from across the US, Europe and Asia Pacific will make this year our most anticipated yet. Bringing together strong fields for our international men’s and women’s events has shown to play a vital role in driving participation and engagement in the sport in Saudi Arabia. The commitment from our long-term partners at the PIF to take the title position on the event has provided further recognition that the event has reached a level of strategic importance for Saudi Arabia, impacting our schools and grassroots programmes as well as our rapidly improving national teams as part of the long journey we’re on in Saudi Arabia.”

Alongside some of the star names confirmed will be the leading 30 players from the final 2020-21 Asian Tour Order of Merit ‒ which will be finalised after this month’s The Singapore International and SMBC Singapore Open. Wade Ormsby (Australia), Phachara Khongwatmai (Thailand) and Joohyung Kim (South Korea) are the current top-three ranked players.

PIF Saudi International powered by Softbank Investment Advisers recently announced a 10-year partnership with the Asian Tour, which will play a key role in helping the Asian Tour to establish itself in the global game.

Cho Minn Thant, Commissioner and CEO of the Asian Tour added, “We are under a month to go before one of the biggest events in the history of the Asian Tour. And with our season-ending double-header in Singapore approaching to confirm our top 30 players from the Order of Merit, we are all set for a hugely significant week. The tournament will give our members an incredible opportunity to play with many of the game’s global stars and allow us to further increase our fan base.”

Sport and entertainment is one of PIF’s thirteen priority sectors laid out in the Fund’s 2021-2025 strategy. PIF has supported Saudi International as a strategic partner for the first three years of the tournament with the event now an international industry-leading property and one of the major sporting events in Saudi Arabia. 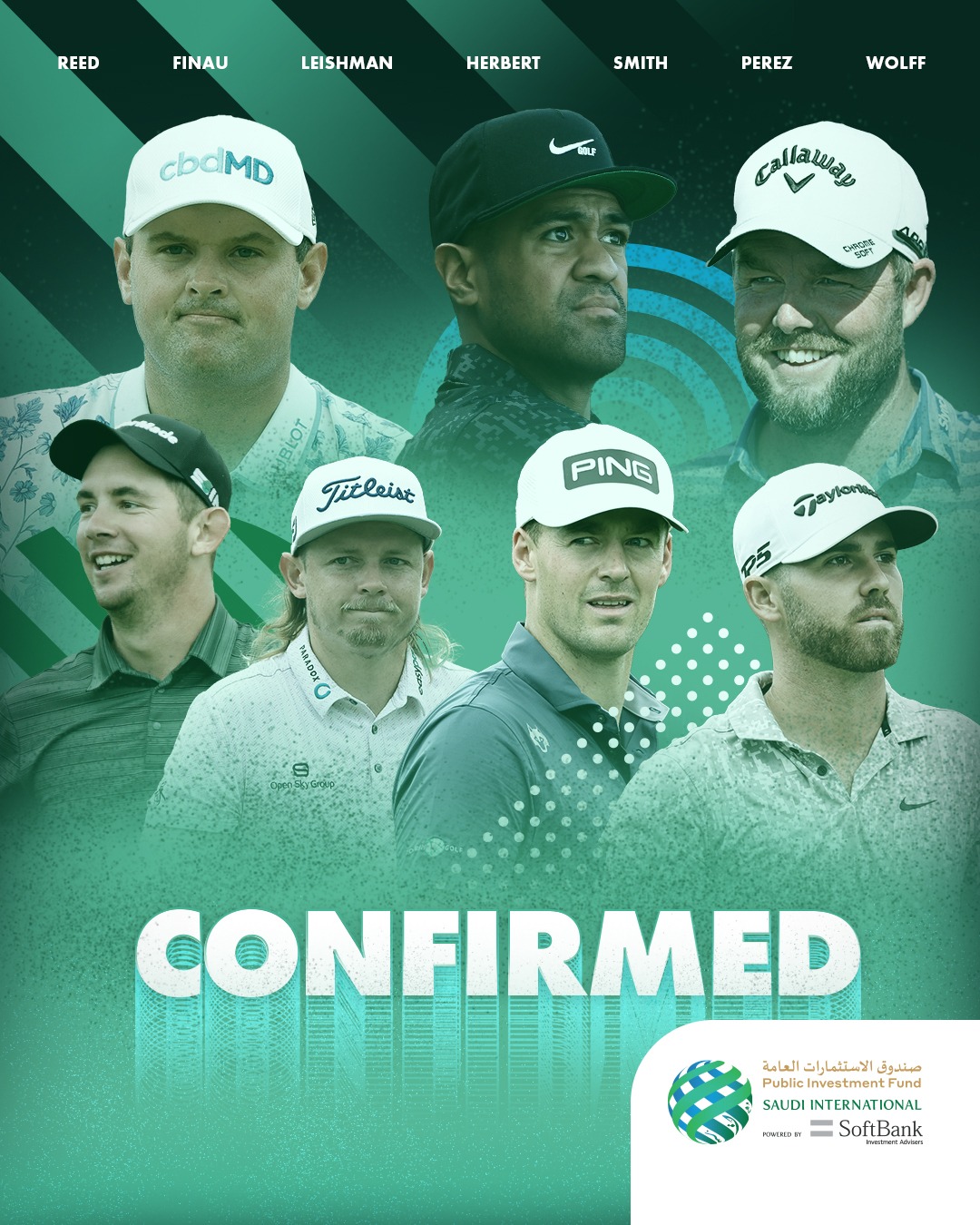 A particular focus of PIF Saudi International powered by Softbank Investment Advisers will be enhancing the events current work on sustainability, innovation, women, and youth. A key goal will be to further accelerate the transformation of the Saudi International and be a leading example for golf events globally.

Tickets for the PIF Saudi International powered by SoftBank Investment Advisers are available by clicking here.

For more information about the tournament, please visit www.saudiinternational.com