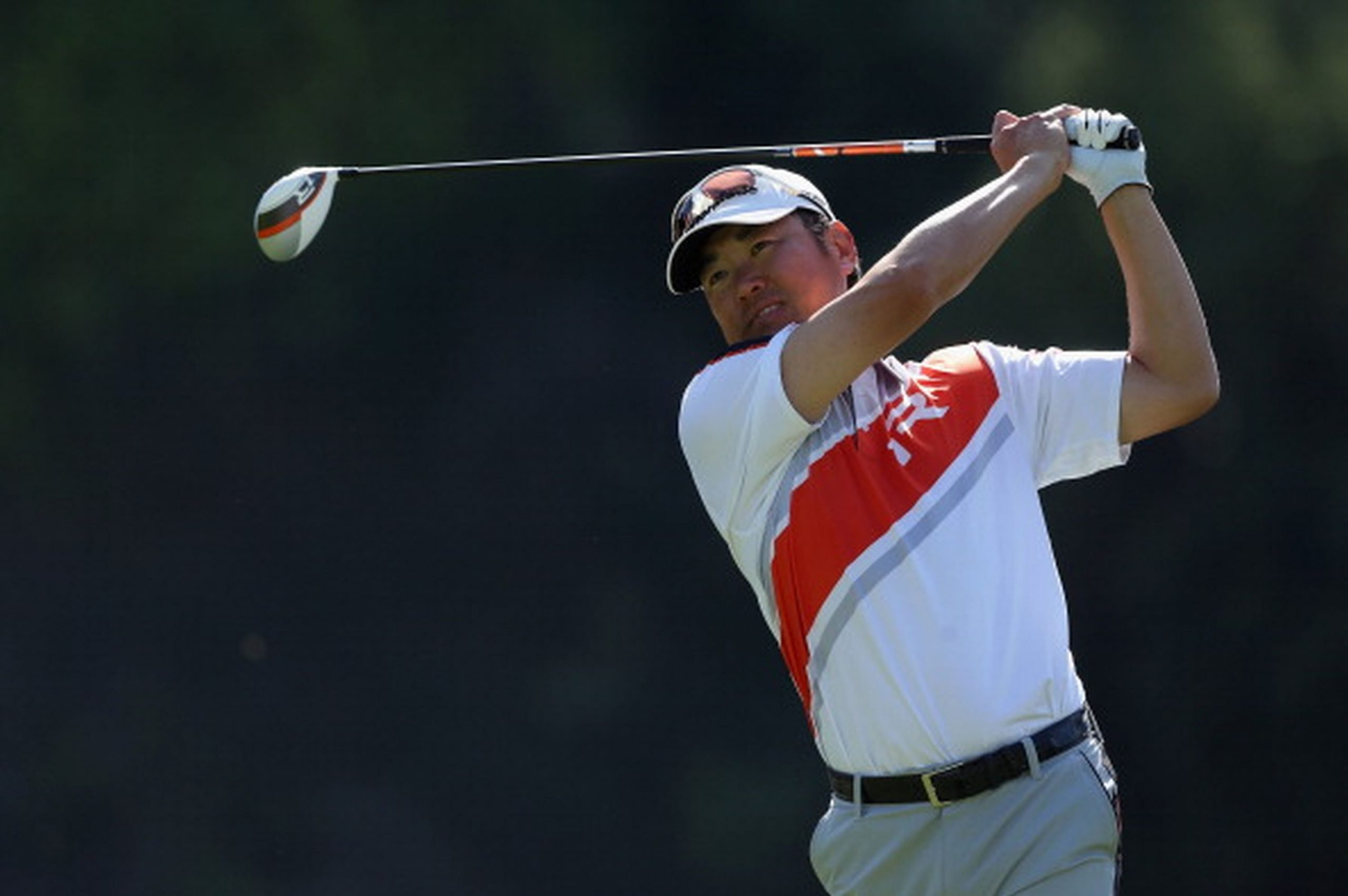 Charlie Wi is relishing the prospect of what promises to be a nostalgic return to his professional golfing roots this month.

A dominant force on the Asian Tour from the late 1990s through much of the first decade of the new millennium, Korean-born Wi is aiming to turn back the clock during a two-week spell in Singapore.

“I have really fond memories of Singapore and my friends there. It’s such a beautiful country, and I can’t wait to go back. It’s been a while,” said Wi, who last appeared in the Lion City 16 years ago.

At that time, he was a regular presence on PGA Tour leaderboards.

“The last time I played in Singapore was in 2006. It [Singapore Open] was played in the fall and it was really wet. The PGA Tour season had ended. In Singapore, it was wet, the rough was high and there were some very challenging tee shots,” recalled Wi.

While Australian Adam Scott made a successful title defence over the Sentosa Golf Club’s Serapong Course, Wi struggled to acclimatise to conditions and finished 70th.

Although he turned 50 on Monday and has his eyes set on the lucrative PGA Tour Champions, Wi’s immediate focus is on the Asian Tour and back-to-back events in Singapore – The Singapore International at Tanah Merah Country Club (January 13-16) followed by the SMBC Singapore Open at Sentosa (January 20-23).

“Golf is a constant challenge. I want to play steady golf and use the events (in Singapore) to make sure my game is ready to compete. I had a chance to win the last time I played in Malaysia (2020 Bandar Malaysian Open).”

Wi doesn’t believe age is a barrier to future success and is adamant he can add to his tally of victories on the continent. He said: “I definitely want to win something. I want to give myself the best chance possible.

“I know the guys in Asia are really good, as they were on the Korn Ferry Tour. Last year was quite eye-opening because players were hitting it 20 to 40 yards by me. The game really has changed a lot.

“I had to step up my game and hit it a little further … but at the same time, I don’t want to hit it 10 yards further and lose accuracy. It’s quite a challenge. As you get older, you slow down. I am trying to make sure I maintain my speed and my flexibility.”

A graduate of the University of California, Berkley, Wi attained First Team All American Honours in 1995, boasting the third lowest stroke average, only Tiger Woods and Stewart Cink finishing ahead of him.

Having relinquished his amateur status in 1995, Wi celebrated his maiden professional triumph at the Asian Tour’s Mild Seven Kuala Lumpur Open in 1997.

Between 2001 and 2006, he savoured eight more victories on Asian soil, including the Volvo China Open and SK Telecom Open in 2001, when he placed second on the Asian Tour Order of Merit.

In 2006, Wi won the Maybank Malaysian Open, a co-sanction between the Asian Tour and European Tour, before enjoying his best year on the PGA Tour in 2008 when he posted 11 top-25 finishes, four of which were top-10s.

That same year, in his first career Major championship, Wi was paired with eventual champion Padraig Harrington and runner-up Sergio Garcia in the final round of the PGA Championship. Wi tied for ninth.