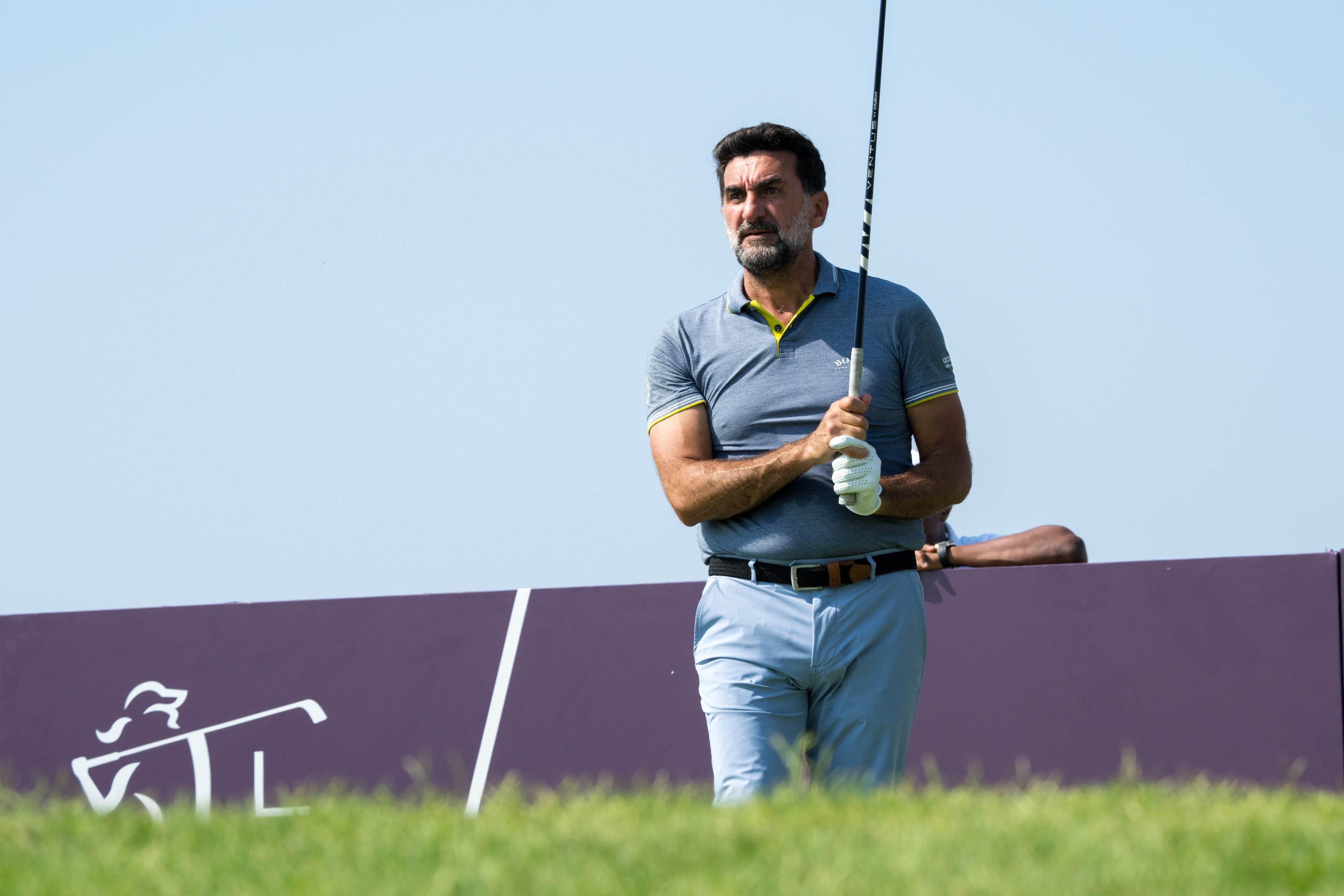 Yasir Al-Rumayyan, who has spearheaded the meteoric growth of golf in Saudi Arabia since his appointment as the Chairman of both Golf Saudi and the Saudi Golf Federation in 2018, has been announced as the President of the Arab Golf Federation (AGF).

The Arab Golf Federation was founded in 1974 and represents the collective interests of 19 member nations, whose mission, which is recognised by The R&A and Arab Olympic Committee, is to streamline the governance of the game in the Arab world and enhance the overall development of golf by creating more and better playing opportunities for its members.

Speaking about his appointment to the AGF, Al-Rumayyan said, “It is an honour for me to take on the role as AGF President. First of all, I would like to congratulate my predecessor His Excellency Sheikh Fahim bin Sultan Al Qasimi on the fantastic job he has done in leading the Arab Golf Federation and thank him personally for his success in bringing the great game of golf to the Arab people. I am not only a passionate golfer, but recognise the true value the sport can deliver, across all our societies. I pledge my full commitment to focussing on how the AGF can support the game’s governing bodies, in their mission to develop the game around the world, as well as mobilising our collective resources to maximise opportunities for Arab nations in our growing participation in the game’s global future.”

Sport has been a cornerstone of Al-Rumayyan’s career and as the Governor of the Public Investment Fund (PIF) – the sovereign wealth fund of the Kingdom of Saudi Arabia – he is responsible for the multi-billion-dollar investment in sporting events forming part of Vision 2030, Saudi Arabia’s transformative economic and social reform blueprint opening up the Kingdom to the world. With a Harvard Business School education and subsequent experience in wealth management and investment banking, the organisation stands to benefit from Al Rumayyan’s business acumen as well as a passion for, and substantial professional expertise in, the development of Saudi golf.

Underlining the strength and growth of golf in the Kingdom of Saudi Arabia, the CEO and Deputy Chairman of both Golf Saudi and the Saudi Golf Federation, Majed Al Sorour, was also appointed the AGF’s Secretary-General. A keen golfer himself, Al Sorour will be looking to bring his widespread business and sporting expertise in his new role at the AGF.

Al-Rumayyan added: “The Arab Golf Federation represents one of the most important regional clusters in not only global golf development, but worldwide professional golf. Since as far back as the late eighties, the Middle East has become a catalyst for the game’s growth and enjoys a rich heritage in promoting the sport. This is something I know all members take great pride in and is a driving force in our vision for the future.”

Following his appointment as the AGF’s new Secretary General, Majed Al Sorour said: “Thanks must go to Mr. Adel Mohammed Al Zarouni, who I take over from as the Arab Golf Federation’s new Secretary General. I am incredibly proud to take up this new position, given the ever-increasing prominence of Saudi Arabia in the global golf industry and having already worked closed alongside His Excellency at Golf Saudi, I am confident that we will be able to deliver an inspired strategy for golf in the Middle East which sees the sport’s continued growth in the region.”