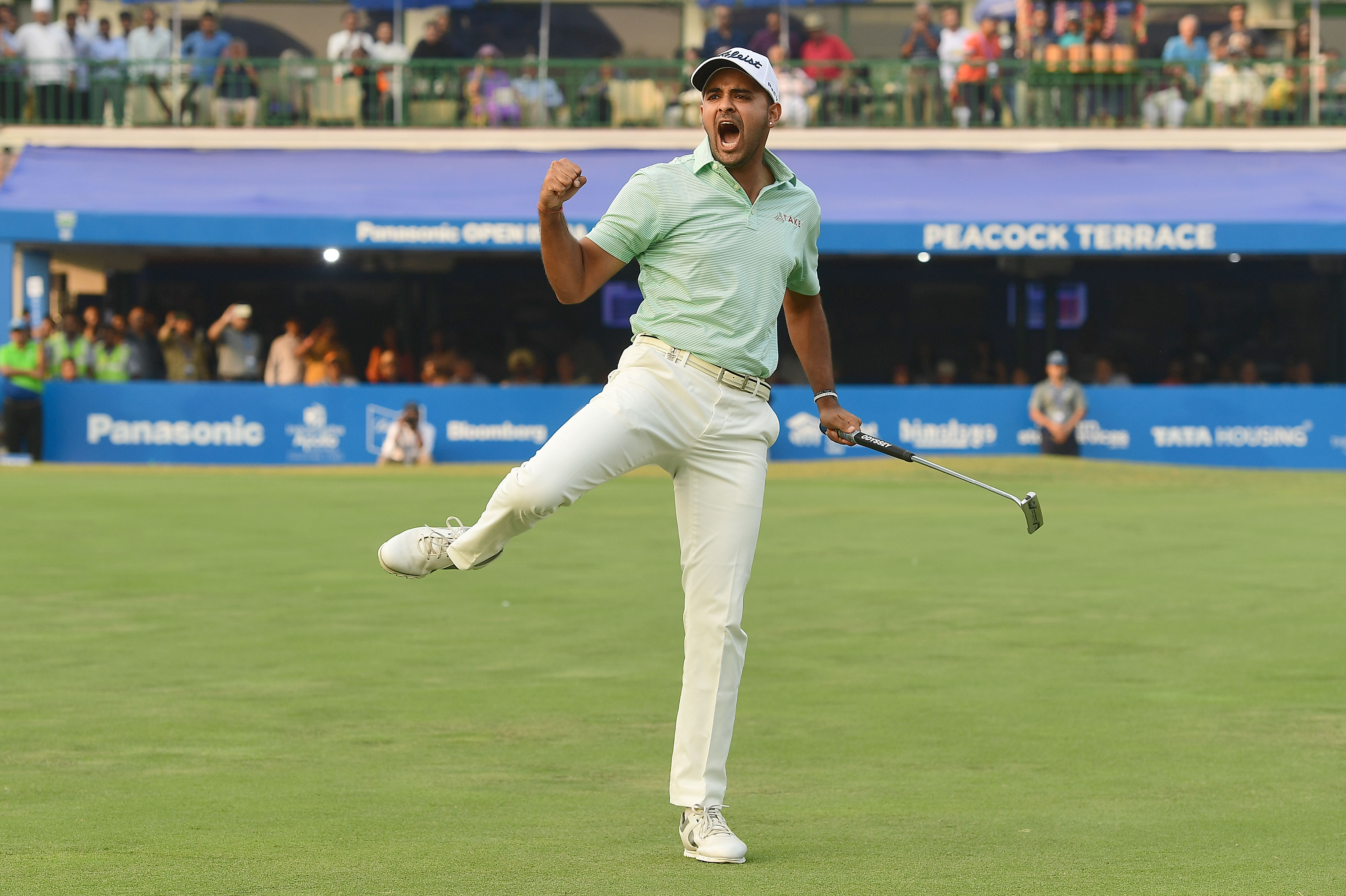 Khalin Joshi of India during the final round of the Panasonic Open India 2018 at Delhi Golf Club. Photo: Arep Kulal / ASIAN TOUR

Tournament golf in India is set to receive a huge boost next year when the inaugural The DGC Open tees-off at The Delhi Golf Club, from March 24-27, 2022 – triumphantly signalling the return of the Asian Tour to India for the first time in nearly two-and-a-half years.

To be staged on the newly renovated Lodhi Course and boasting a lucrative purse of US$500,000, the exciting new event will be one of the standout tournaments in the early part of the season on the 2022 Asian Tour schedule.

“The DGC Open is a new tournament, on a newly renovated Gary Player Design course and in many respects represents a new start for everyone involved,” said Manjit Singh, President, The Delhi Golf Club.

“It is an exciting opportunity for The Delhi Golf Club to play a key role in the return of international tournament golf to India. We feel it is extremely important that we set the wheels in motion to restore tournament golf in India and help the game we are all so passionate about. To commemorate this occasion, Mr. Gary Player himself is scheduled to be present.”

The last time the Asian Tour staged an event in India saw Korean teenager Joohyung Kim claim the Panasonic Open India in November 2019. While the same event in October of 2018 was the most recent occasion, The Delhi Golf Club hosted an Asian Tour event.

The DGC Open will be promoted by The Delhi Golf Club. The famous club will strictly adhere to all Indian government COVID-19 protocols to ensure a safe environment for players and staff.

“The addition of The DGC Open to our 2022 schedule is a massive boost for the Asian Tour and something we have been working very hard on behind the scenes to facilitate,” said Cho Minn Thant, Commissioner and CEO of the Asian Tour.

“The Delhi Golf Club – the quintessential home of golf in India – has been a regular host venue on the Asian Tour for many years. And we are extremely grateful for their continued support, which is especially important to us in these unprecedented times.”

Having undergone a major overhaul in 2019, the highly-rated Lodhi course is set to pose a different challenge with its revamped greens and reshaped bunkers when the Tour returns for the first time since India’s Khalin Joshi claimed his breakthrough win there in the 2018 Panasonic Open India.

The Asian Tour is in the process of completing its 2020-21 season with two season-ending events in Singapore scheduled for January: The Singapore International and the SMBC Singapore Open.

Following a 20-month break caused by the pandemic, the Tour resumed play in November and December with back-to-back events in Phuket.

The Tour will be releasing their 2022 schedule later in January before the season-opening US$5 million Saudi International powered by SoftBank Investment Advisers ‒ being played at Royal Greens Golf and Country Club from February 3-6.