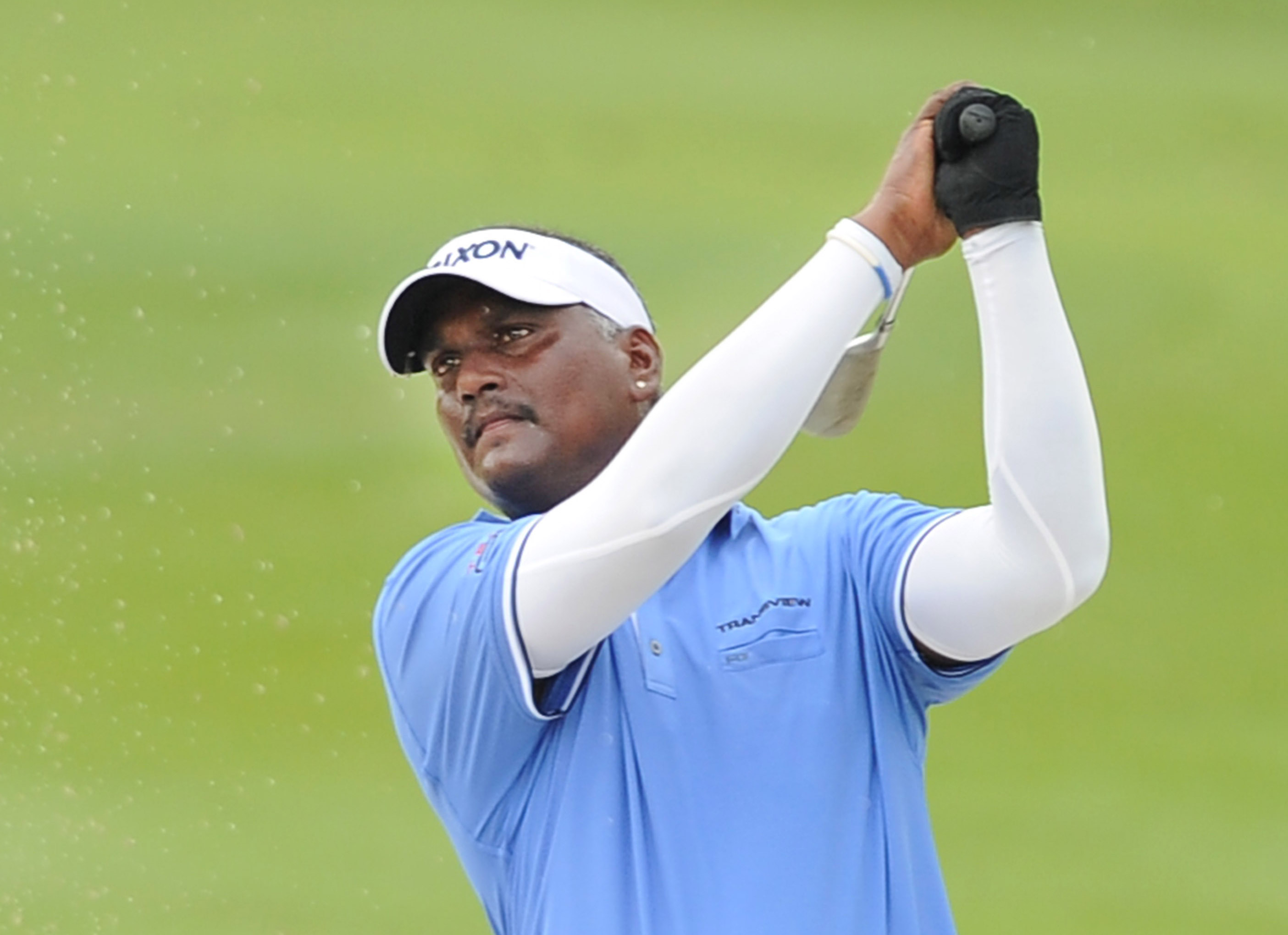 Transview Golf Sdn Bhd launched a charity campaign back in February 2021 for Team PG’s ambassador S. Murthy who recently underwent major surgery to remove a growth from his brain. This campaign themed “Because We Care” was launched after the surgery. S. Murthy has been with Team PG since 2009 and has been synonymous with the Performance Gear (PG) brand that he dons for all his professional career stints as a golfer.

Kevin Yeap – Business Manager of Transview Golf, shared,” When we heard the news on Murthy, we were overwhelmed as the news of his surgery was very sudden. However, we are glad that he has had a successful surgery and is on his road to recovery. To do our part to help our ambassador, we launched the “Buy a PG Shirt Campaign” at all our retail stores nationwide, which ran from 23 February to 23 March 2021. During this period, a selected range of PG shirt retailing at RM239 was sold at RM100 for each shirt. RM20 from every shirt purchased was contributed to charity campaign for Murthy.”

During the month-long campaign at all Transview Golf outlet nationwide, many regular customers not only purchased the PG shirts in bulk, but some also donated cash anonymously to help out with the charity drive for S. Murthy. A total sum of RM24, 060 was collected during this campaign, and the payment had been made to S. Murthy to help with his recovery. 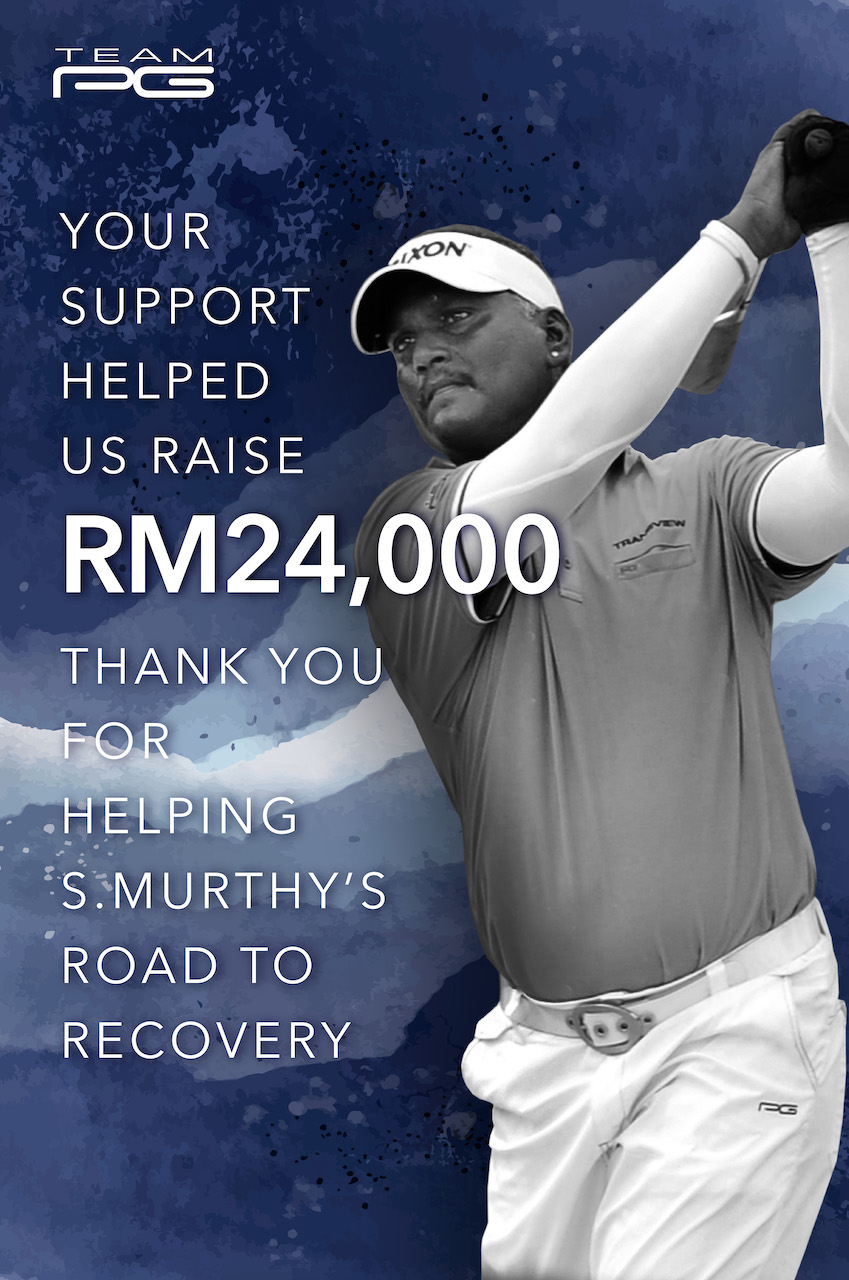 When spoken to recently, S. Murthy expressed,” My wife and I are truly grateful for the thoughtfulness of Transview Golf for having created this campaign specially for me. It’s been a tough year coping with my ailment as well as this pandemic, but I’m trying my best to stay strong, keeping up with all my medical follow-ups and physiotherapy treatments. I also want to take this opportunity to thank all who had contributed towards this campaign and mainly to Transview Golf for all the years of support towards my professional career and during my hard times. I remember back then, when my house was burnt back in 2017, they had also played a part in the charity golf that was organized for me. I’m fortunate to have such a retail giant having me as part of their Team PG and having my back; words can’t express my gratitude.”