Six-time Major champion Nick Faldo celebrates 25 years of growing the game as the Faldo Series announces its global schedules for the 2021 season.

The new season celebrates a significant milestone for the golfer, who founded the Series after his final green jacket in 1996 with a vision to create a junior golf legacy that lasts a lifetime and develops tomorrow’s champions. 25 years on, the Series’ achievements now include:

Looking back on 25 years of growing the game, Faldo Series Founder,  Nick Faldo, said: “The Series has been my way of giving back to golf and celebrating just how great the game is. From day one, it has been about creating unique experiences for juniors to be competitive, learn through competition and have fun while doing so, and I’m honoured by the players who have made a huge effort to play in the events with great ambition every year.”

“It has been a huge privilege to have played a part in supporting the game to grow all around the world, and to now be able to look back and celebrate how far we have come is hugely rewarding. In true Series form, we are excited about what’s to come, and we look forward to many more competitive seasons ahead with tomorrow’s champions.”

This year the Faldo Series has stepped up its North America Series following the announcement of the Faldo Hurricane Series; a junior golf partnership formed between the Faldo Series and the Hurricane Junior Golf Tour. The 26-event Series will give juniors the opportunity to play on America’s finest golf courses and compete for an invite to the North America Grand Final at Barefoot Resort and Golf, which will air on CBS Sports.

Whilst the 2021 season is set to continue the momentum for the Asia Series, which has supercharged the Faldo Series’ efforts to grow golf globally since launching in 2006, with a full calendar of events planned to run from August to November, culminating at Laguna Lang Co for the Faldo Series Asia Grand Final. 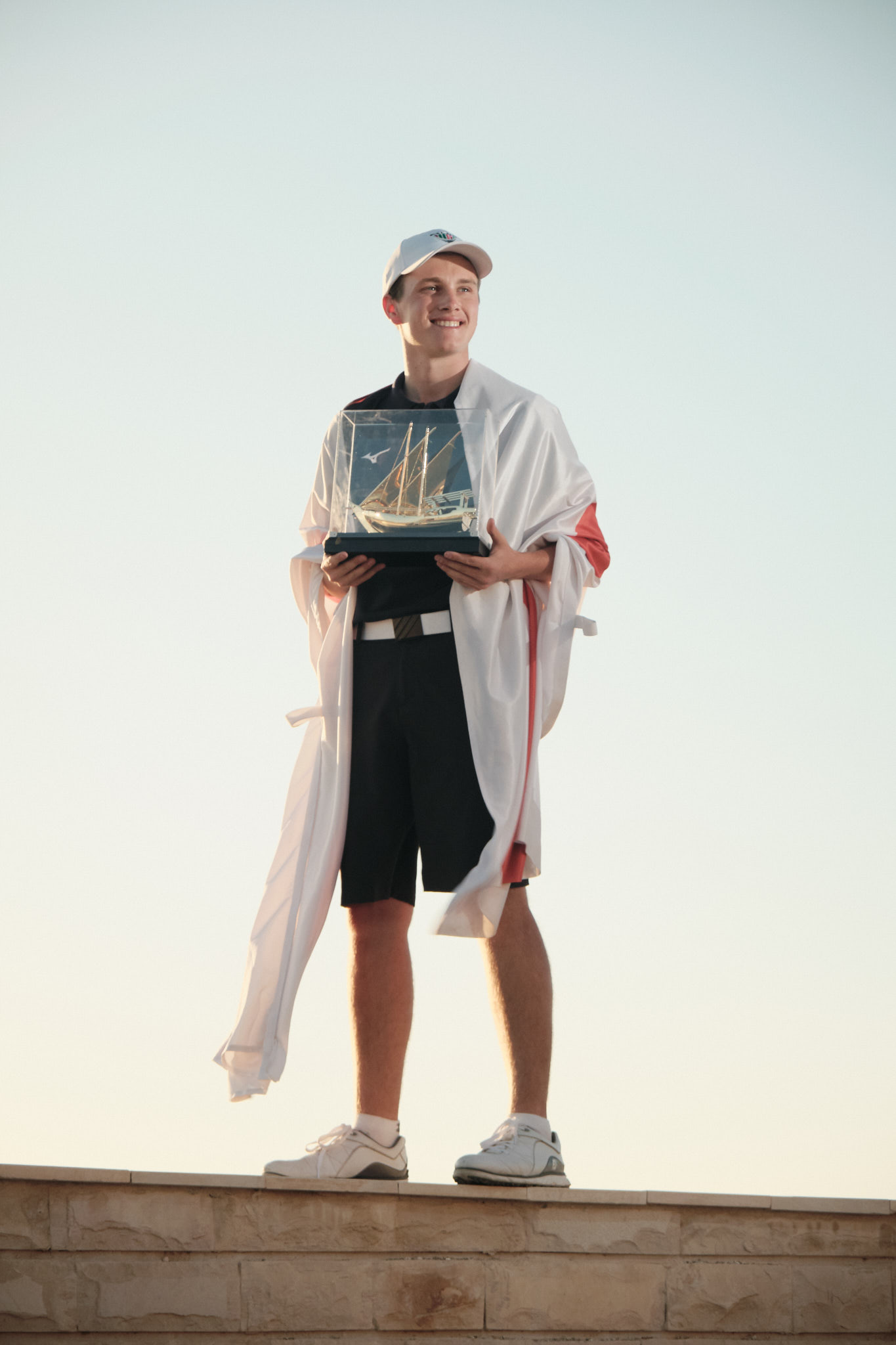 With eyes on a consecutive historic season ahead, Faldo Series Director, Matthew Faldo, said, “2020’s recording-breaking year will be a tough act to follow, but the upcoming season promises to be our biggest and best in all 25 years of the Series. We can’t wait to get back to the action after such a difficult year for everyone.”

“To launch the Faldo Hurricane Series this year too is game-changing and presents great opportunities for young players in North America to experience the Series and take their game to the next level, whilst a return of a full calendar of events for Europe and Asia Series sets up an exciting summer of junior golf ahead.”

To view the launch video for the 25th Faldo Series – click here.

The full schedule of each Faldo Series Europe and Asia can be found at www.faldoseries.com and for the Faldo Hurricane Series schedule, head to www.faldohurricane.com.