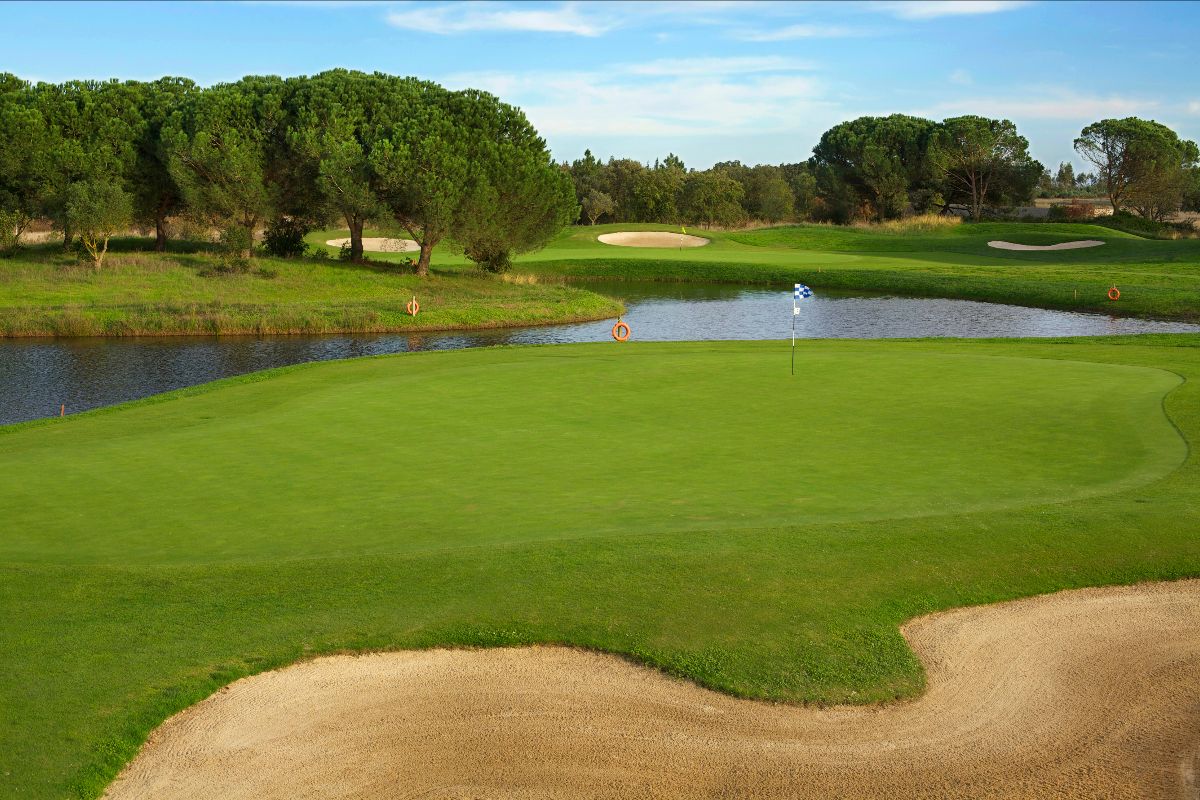 The European Tour Qualifying School has been bolstered by the addition of four new venues ahead of the competition’s return in 2021.

Montado Hotel & Golf Resort in Portugal and Australia’s Rosebud Country Club will both make their long-awaited debuts in 2021 after the Qualifying School was cancelled in 2020 due to the COVID-19 pandemic, while Denmark’s Lyngbygaard Golf and Empordà Golf, in Spain, have also been added to the schedule for 2021.

The European Tour Qualifying School will visit 14 venues from September to November and gives players – professional and amateur – the opportunity to earn their place on Europe’s top tier for the 2022 season.

Empordà Golf, which is located in Girona, Spain, returns to the European Tour Qualifying School schedule as a Second Stage setting, along with three other Spanish venues, after previously hosting Final Stage in 2000, 2002 and 2003.

“The addition of Montado means we will continue our association with Portugal for the 11thtime in 12 years, while we are excited to return to Denmark for the first time since 2009 when we visit Lyngbygaard Golf.

“We have great memories from our previous events at Empordà Golf and it is a venue we know is fitting of hosting the Second Stage of European Tour Qualifying School.

“As a global Tour, we are delighted to be able to host a First Stage event in Australia at Rosebud Country Club. European Tour Qualifying School gives an opportunity to professionals and amateurs alike to achieve their dream of earning a European Tour card and to extend the opportunity to players in the Asia-Pacific region is an exciting development.”

Lumine Golf Club, which has held the previous three Final Stage events, will return for a fourth stint as host of the Qualifying School finale.

The three-stage competition culminates in Lumine from November 12-17, 2021, where 156 players will compete over six rounds in a bid to secure one of 25 European Tour cards.

A full list of this year’s dates and locations are as follows: