2K announced recently that the Company has agreed to an exclusive, long-term partnership with Tiger Woods, one of the most iconic and celebrated figures in golf history. In addition, 2K announced it has entered into a definitive agreement to acquire privately-held HB Studios Multimedia Ltd., developers of the critically acclaimed and commercially successful PGA TOUR® 2K21, as well as The Golf Club franchise. The acquisition is expected to close in the first calendar quarter of 2021, subject to customary closing conditions. Financial terms of both deals were not disclosed.

Tiger Woods’ resume includes 15 major championship wins; 82 PGA TOUR victories; 11-time PGA Tour Player of the Year; lowest career scoring average and tied for the most career wins in PGA Tour history, among many other accolades. He is recognized as one of the greatest golfers of all time and is heralded among the most prolific athletes in the sporting world.

“I am looking forward to making my return to the video game landscape, and with 2K and HB Studios, I’ve found the right partners to make it happen,” said Tiger Woods. “I’m honoured to take part in this opportunity and look forward to sharing my expertise and insights as we build the future of golf video games together.”

Woods’ partnership with 2K includes rights for his name and likeness to appear exclusively in the PGA TOUR 2K franchise, as well as any other golf games published by 2K during the partnership term. Woods will play an active role in the video game landscape as an Executive Director and consultant with PGA TOUR 2K, while 2K will also partner with Woods’ TGR Foundation, which provides award-winning STEM curricula and college-access programs to offer underserved students the tools needed to thrive in school and beyond.

“In golf, there is no bigger icon than Tiger Woods. Like the rest of the world, we were saddened to hear of his recent accident, and we wish him a full and smooth recovery,” said David Ismailer, President at 2K. “We have been eager to announce our partnership with Tiger, whose legendary career has transcended the sport. We are thrilled to have him join our PGA TOUR 2K series as an Executive Director.” 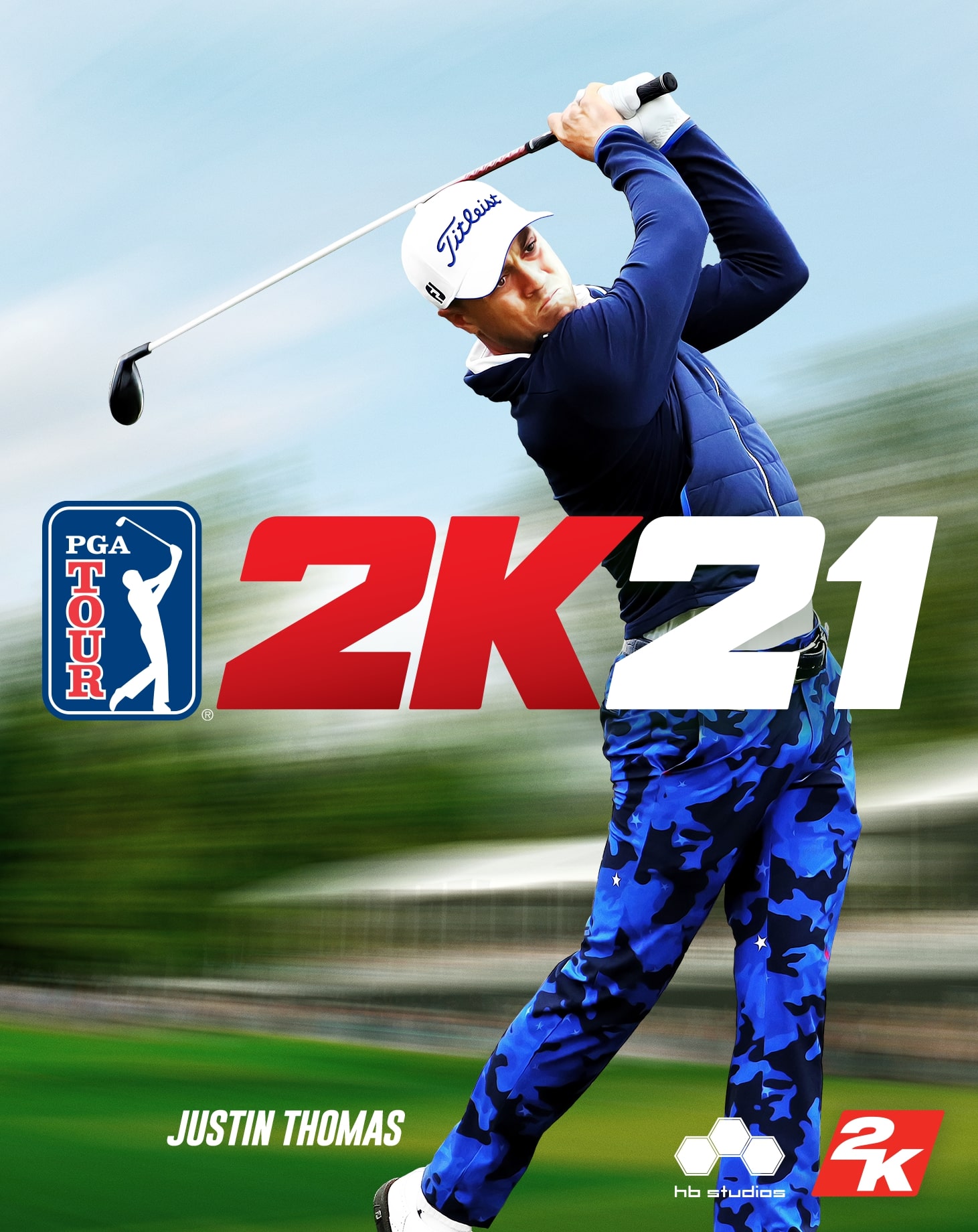 The developer behind PGA TOUR 2K21 – which USA Today’s “For the Win” called, “unquestionably the best sim-style golf game ever created,” – Nova Scotia-based HB Studios will join Visual Concepts, Firaxis Games, Hangar 13, Cat Daddy Games, Cloud Chamber and 31st Union as a wholly-owned studio for 2K upon the closing of the acquisition. The developers’ Lunenburg studio location will be retained as part of the acquisition for use as the head office for Canadian affiliate, Take-Two Interactive Canada, Inc., with plans to grow the business.

“The team’s love and knowledge of golf is immediately evident in our games. We’re thrilled to officially become part of the 2K family and continue development of the PGA TOUR 2K franchise,” said James Seaboyer, President and Studio Head at HB Studios. “Our work with 2K on PGA TOUR 2K21 brought our capabilities and aspirations to the next level, and we can’t wait to show the world what we’re planning for the future.”

“Through our new partnership and acquisition of HB Studios, we’ve reaffirmed our commitment to the PGA TOUR 2K franchise, expanded on our successful independent studio model and invested in both the right people and resources to bolster our portfolio of world-class sports experiences,” said Ismailer.

HB Studios’ most recent release for 2K, PGA TOUR 2K21 has sold-in nearly two million units to date. PGA TOUR 2K21 is a highly realistic golf simulation experience featuring officially licensed PGA TOUR professionals, courses, gear and apparel brands. PGA TOUR 2K21 is built around the belief that golf is a game for everyone, whether you are a pro or looking to try your luck for the first time.