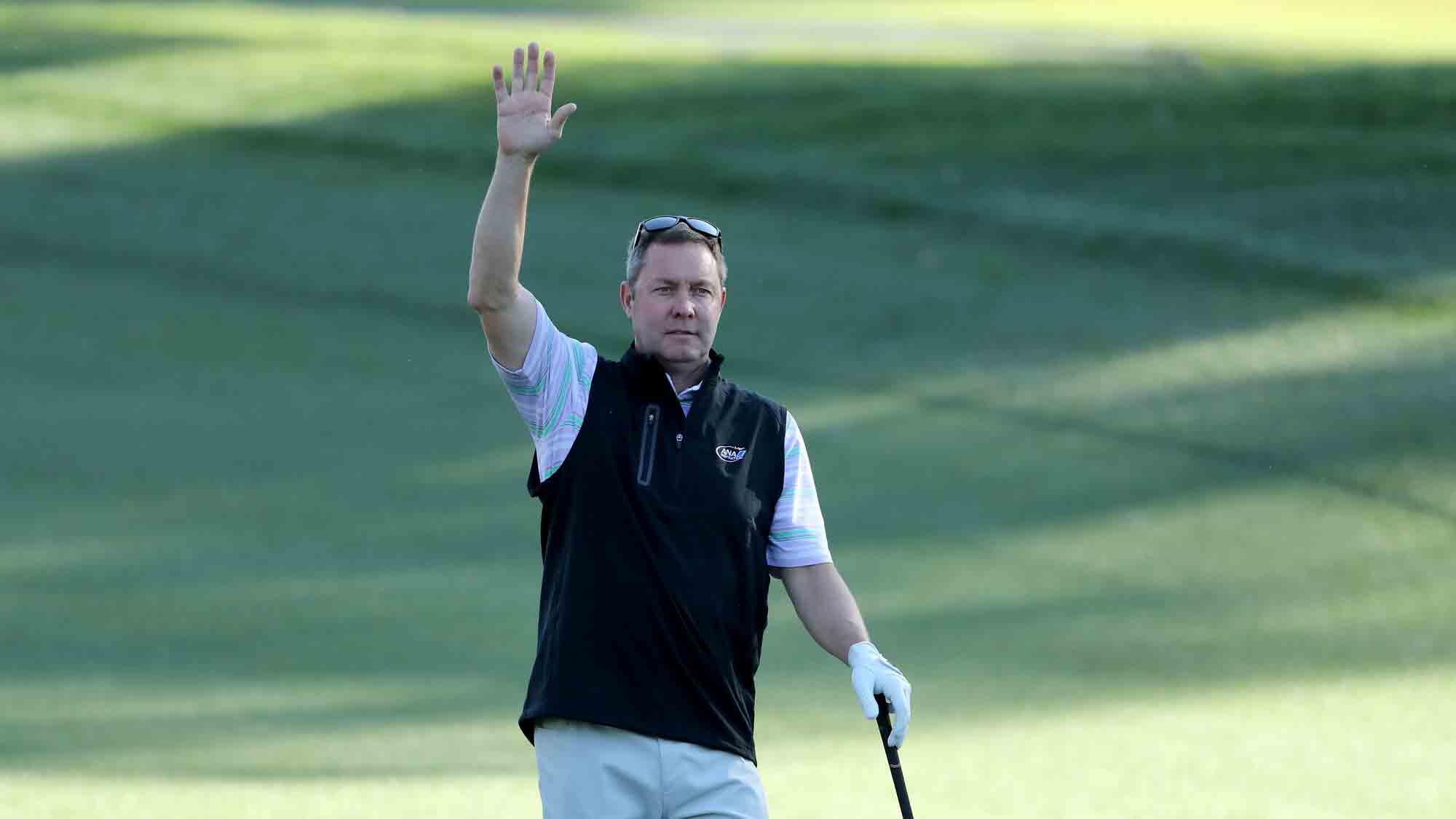 Mike Whan will join as CEO at the USGA in Summer 2021. Photo: Getty Images/LPGA Tour

The USGA announced that outgoing LPGA Commissioner Mike Whan will become the Chief Executive Officer of the USGA this summer after Whan works through a transition with the next LPGA Commissioner.

Mike has spent 11 years at the helm of the oldest professional women’s sports league, shepherding the LPGA into one of the top sports brands in the world. During his tenure, the LPGA Tour went from a 24-event schedule to 34 events around the globe. Purses increased from $41.4 million to $76.5 million. Hours of television coverage grew from 125 per season to more than 500 hours in 170 countries. He also spearheaded the recent partnership with the Ladies European Tour and oversaw a nearly 50% increase in the LPGA Professionals division. Mike has also been an advocate for the LPGA-USGA Girls Golf program, grew from 5,000 members to more than 90,000 girls.

“Mike Whan is a proven, successful and transformative leader, not only in the golf industry but throughout his entire career,” said USGA President Stu Francis, who oversaw the CEO search process. “He has shown a unique ability to understand how the environment is changing in global golf and how to quickly and thoughtfully adapt an organization to meet those changes. Importantly, Mike is already a trusted peer for so many key stakeholders in the industry and his existing relationships will not only help the USGA but will also help advance the game.”

In a letter to LPGA staff and members he sent with the USGA announcement, Whan said, “This opportunity came about much quicker than I had anticipated. But I’m excited about the opportunity to stay in golf and still be involved with the sport I love the most.…

“In this position, I will have the opportunity to work with the LPGA (which makes this new position even more exciting). As I’ve stated previously, I am committed to help the LPGA Board and Executive Staff work through the transition to new leadership, and as such, the USGA has agreed to a summer 2021 start date.”