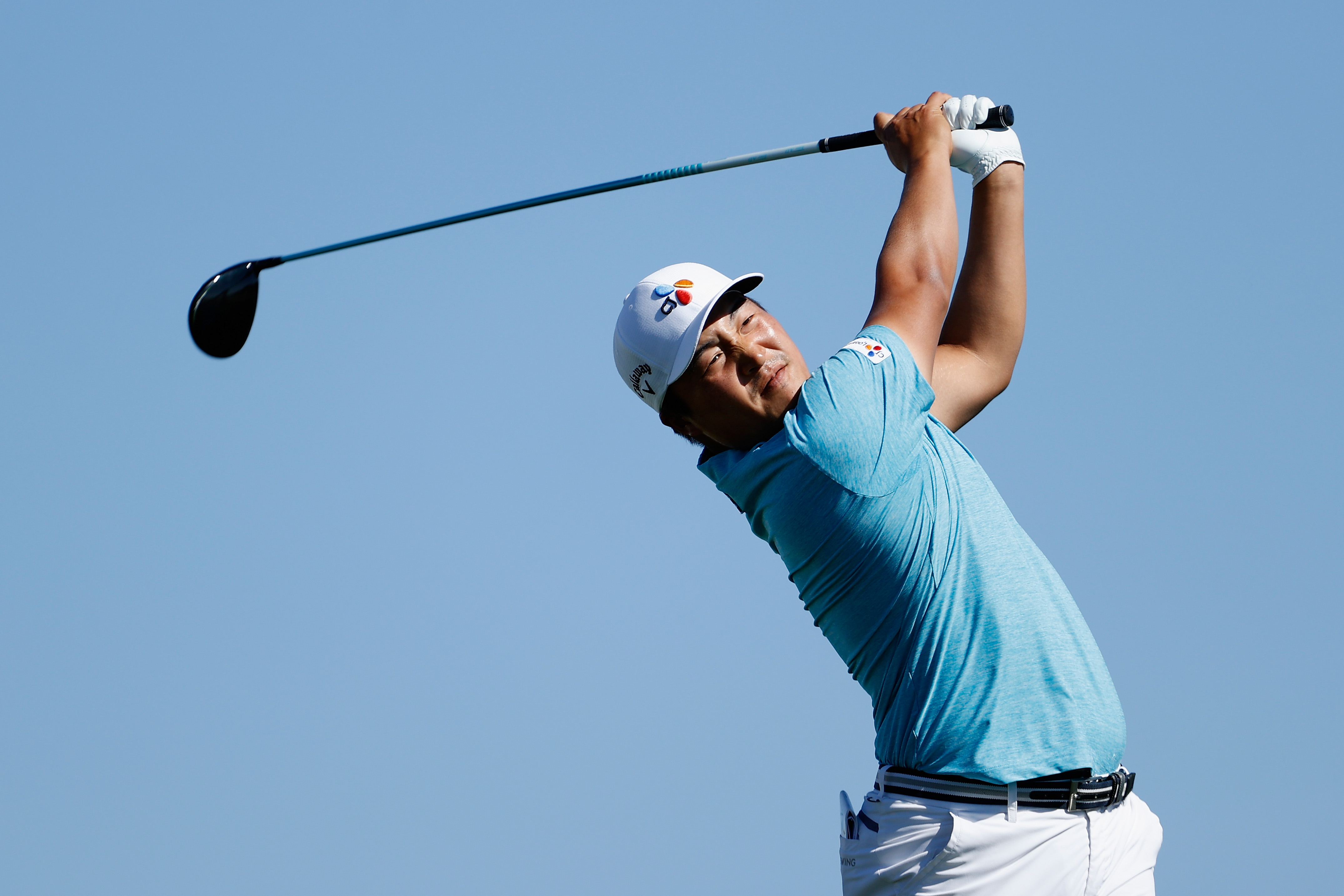 Kyoung-Hoon Lee of South Korea plays a tee shot on the 10th hole during the third round of the Waste Management Phoenix Open at TPC Scottsdale on February 06, 2021, in Scottsdale, Arizona. (Photo by Christian Petersen/Getty Images)

Korea’s K.H. Lee emerged from the shadows of his more illustrious compatriots such as Sungjae Im, Si Woo Kim, Byeong Hun An and Sung Kang following his tied second finish at the Waste Management Phoenix Open two weeks ago. Lee finished one shot behind winner Brooks Koepka to secure his career-best outing on the PGA Tour Here are nine things you may not have known about the 29-year-old Lee.