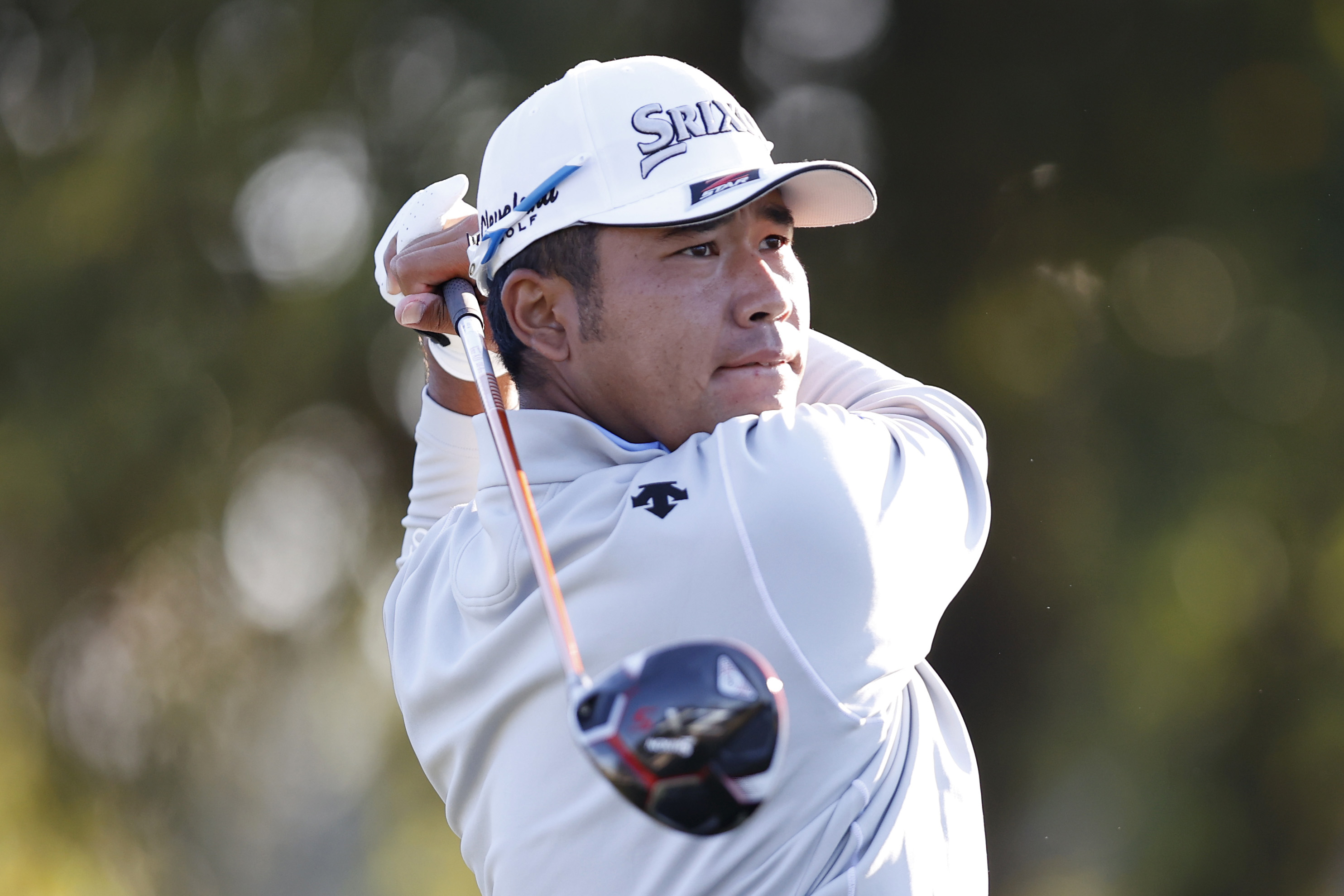 Matsuyama enjoyed his best opening round at Augusta National with a 4-under 68 in what his ninth appearance at the fable tournament to share fifth place with amongst others, defending champion Tiger Woods, and lie three back of early leader Paul Casey.

The 28-year-old Japanese star took advantage of ideal scoring conditions and made five birdies against a lone bogey to put himself in position to challenge for a maiden major title and a sixth PGA Tour victory. Starting from the 10th, Matsuyama, who finished fifth in 2015 and tied seventh in 2016, made birdies on Hole Nos. 13 and 14 from close range before picking up another shot on the third hole following a controlled approached shot.

He dropped his only bogey on five by missing the green but with his well-controlled iron play where he hit 14 greens in regulation, Matsuyama promptly birdied the eighth and ninth holes from inside of six feet to ensure a three-shot improvement from his previous best first round score which he shot on three occasions.

Jazz, the 2019 Asian Tour No. 1, was delighted with a solid debut at Augusta National following a 3-under 69 highlighted by six birdies including four over his closing six holes.  It was also his best first round score in what is his sixth major appearance. His tied 14th result at the 2019 PGA Championship remains as his career best major finish to date.

C.T. Pan, the first Chinese Taipei golfer to play in the Masters since 2009, also enjoyed a memorable debut with an opening 70 on a day he turned 29. Pan made three birdies from close range on the fourth, 13th and 16th holes and dropped a shot at the par 3 12th hole when he missed the green. Pan, a one-time winner on the PGA Tour, could have gone lower but burnt the edges with birdie attempts at the third, ninth and 18th holes.

Korea’s Si Woo Kim, the 2019 Players Championship winner, opened with a 70 while another debutant, Sungjae Im, was 2-under through seven holes. He is amongst the 44 players who will return Friday morning to complete their first rounds.