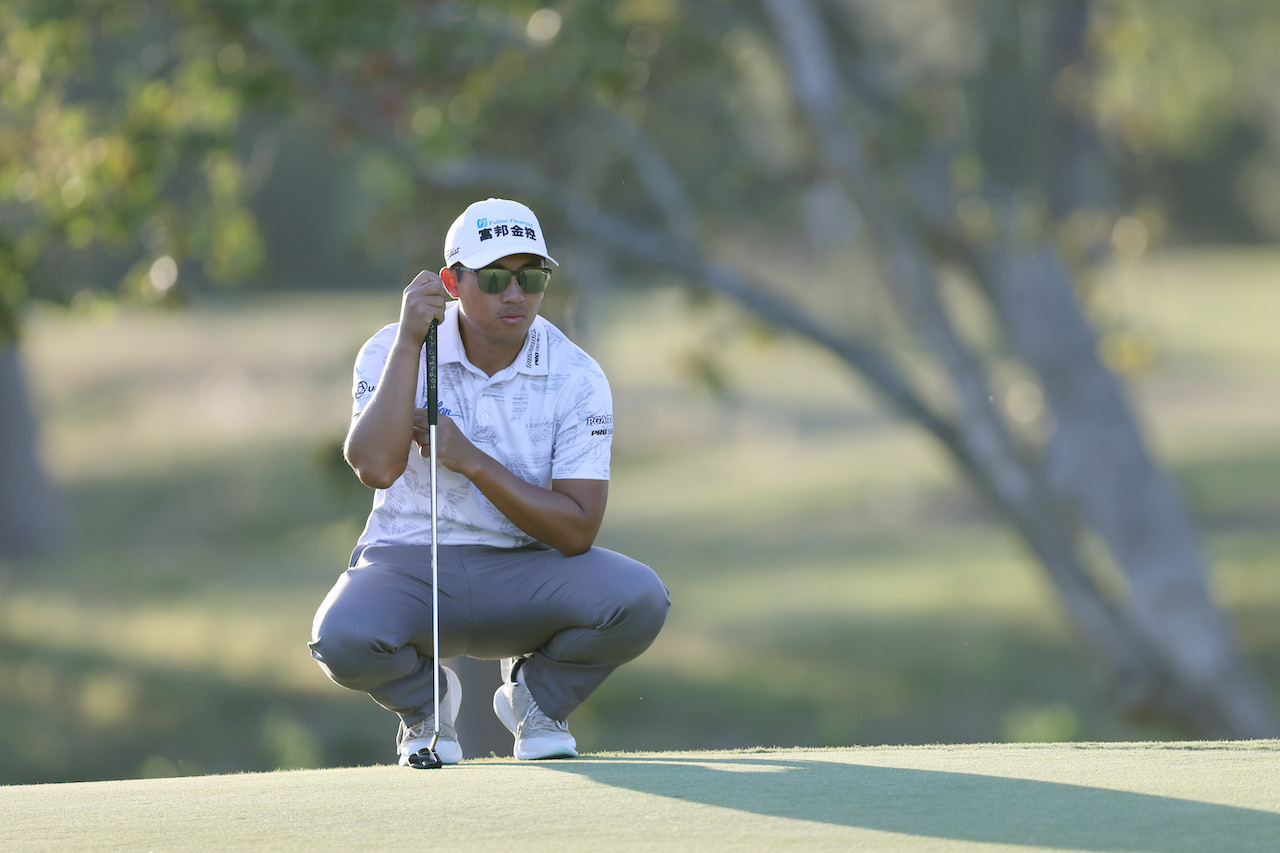 C.T. Pan still remembers those good old days as a child, when he would curl up on the sofa at home with his brother and father to watch the Masters Tournament on TV during the wee hours of the morning.

One of the earliest of those Masters memories was in 2005, the year Tiger Woods produced that outrageous chip-in birdie on the par 3 16th, which subsequent roars from the patrons shook the grounds at Augusta National Golf Club.

What Woods did left a lasting impression on Pan that left him dreaming about one day competing at the fabled tournament, which the legendary Bobby Jones co-founded with Clifford Roberts in 1934.

This week—some 15 years after watching that miraculous golf shot by Woods—Pan will finally make his Masters debut, thanks largely to his success on the PGA Tour, where a maiden victory at the 2019 RBC Heritage secured his start.

“I am excited that I will realise my dream,” said an excited Pan, who is the first golfer from Chinese Taipei since Lin Wen-tang in 2009 to qualify for the Masters.

“When I was home, I would get up to watch the Masters live with my father and brother at 3 a.m. or 4 a.m. Tiger Woods’ chip at 16 … that was a beautiful chip shot. Before his shot, he was so focused and the way he read the slope of the green, I learned a lot from Tiger. I will always remember that scene.

“And now, through years of hard work, I can finally stand on the tee of the first hole at the Masters. I’ve watched it through the years and I remember every hole’s location. I have the opportunity to play this year and it will be a very exciting experience. It is a big encouragement to me, and also very meaningful to my (late) father and brother.”

There will be a tinge of sadness for Pan as his father, Jung-ho, who passed away in 2010, will not see him achieve one of his lifelong goals. His father, a long time elementary school teacher, was instrumental in getting Pan to play the game at a young age and would drive him and his brother in their family van for junior tournaments all around Chinese Taipei. Apart from playing for his father’s memory, Pan will also have plenty of reason to cherish a memorable week, as he turns 28 on Thursday, the first round.

“Every player wants good results. We want to be the winner, especially at this level, this is the Masters,” said Pan. “Every opportunity, every day playing 18 holes, it gets us closer to our dreams. I will play my best and try to defeat the others.”

In preparation for his debut, Pan took a trip to Georgia two weeks ago and enjoyed a practice round at Augusta National with a club member. He absorbed all that he could, scribbling notes on his yardage book, especially pertaining to the course’s famed lightning-quick greens.

“The member of Augusta National gave me a yardage book. I have tried to remember every distance, like the distance from tee box to a bunker. I will play with more confidence then,” he said.

“The member gave me a lot of advice. I think the greens will be fast and firm during the tournament and the weather could be cold especially in the morning. The ball won’t travel as far and I need to make a good plan. I’ll aim at the widest part of the fairway, from where I will attack the green. I’ll carefully study every pin position every evening before the round.”

He is looking forward to fully experiencing the Masters, which moved from its traditional April time slot to this week due to COVID-19, including enjoying some of those famous pimento cheese sandwiches.

“The Masters has many traditions, and many of them I have not experienced before,” he said. “I look forward to experiencing the famous pimento cheese sandwich and the beautiful Magnolia Lane!.”