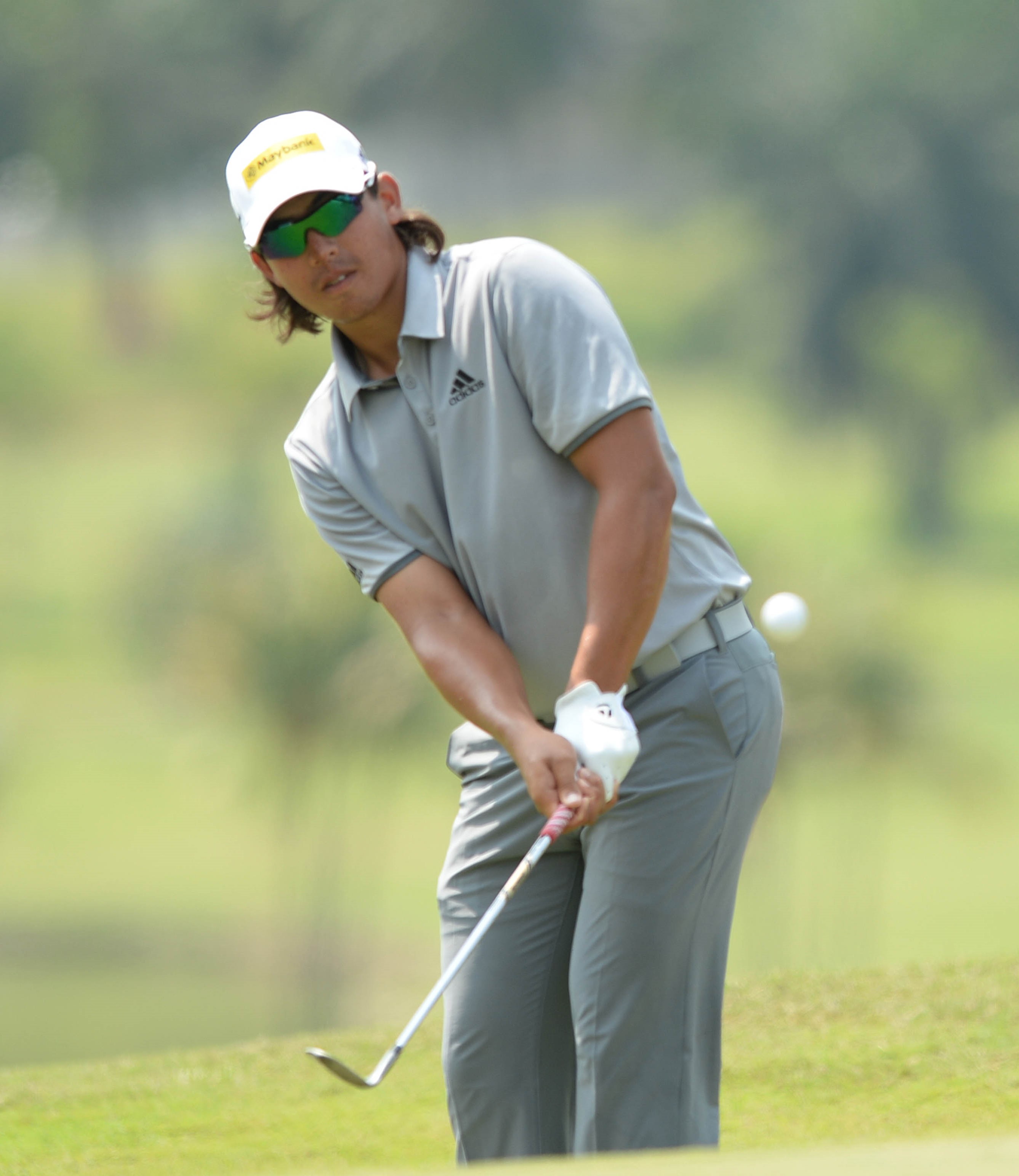 The €1 million event featured a new format in which 19 players who had progressed to the final round began the day from a clean slate in a sprint to the finish. Gavin and Levy took home €27,750 each for their efforts. Gavin’s seventh-place finish also see him moving up five places to 38th spot on the European Tour’s Race to Dubai rankings.