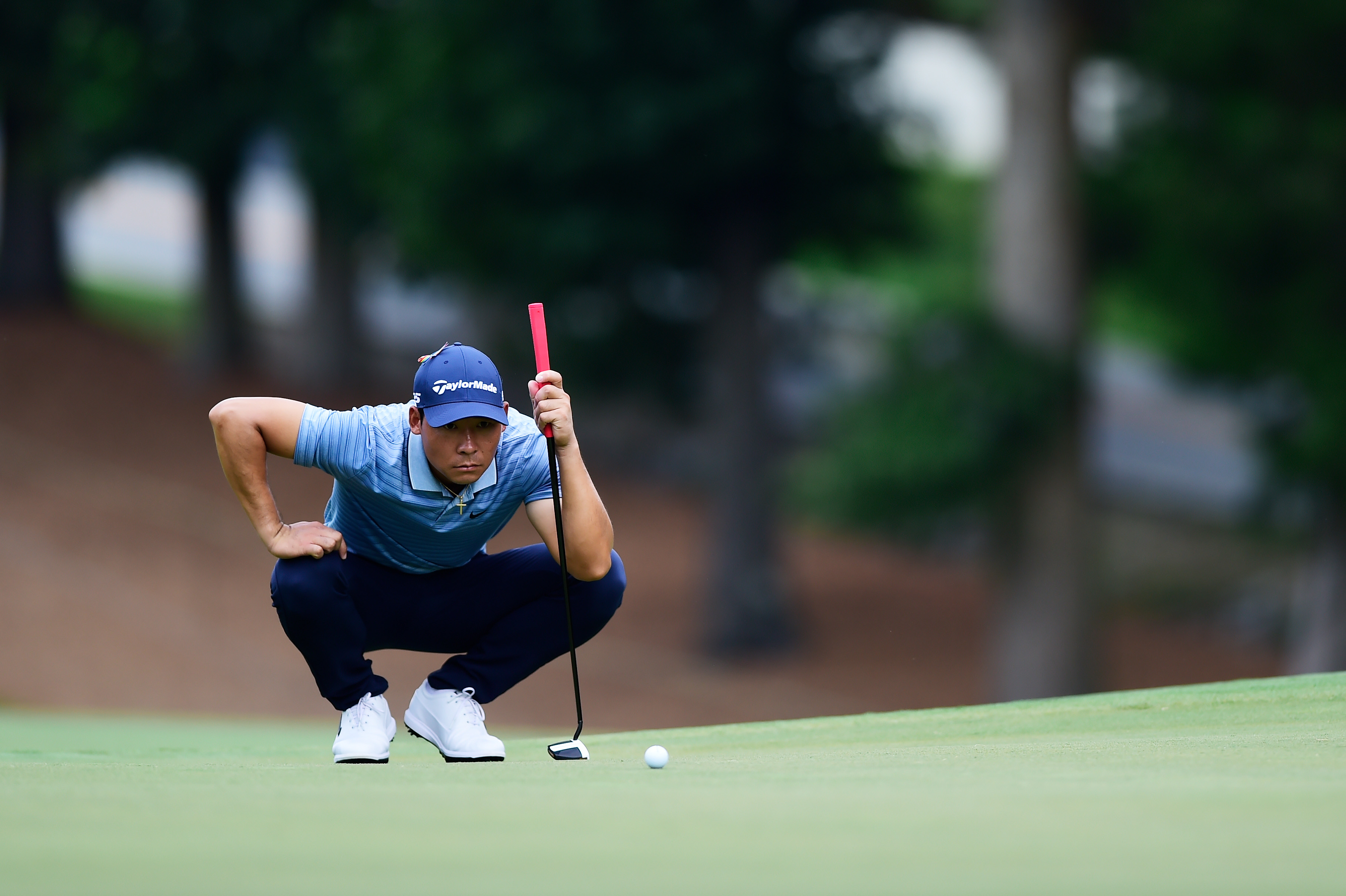 China’s Xinjun Zhang begins his third season on the PGA Tour at the Safeway Open this week with both feet firmly on the ground as he continues to plot his career rise amongst the game’s elite.

The 33-year-old is under no illusion that more hard work lies ahead in his quest for success after creating a small slice of history in the recently concluded 2019-20 PGA Tour Season where he became the first Chinese mainland golfer to qualify for the FedExCup Playoffs, finishing 78th on the final standings.

Growing up in a small village at Shaanxi province in China, Zhang, whose first introduction to the game was when he worked as a security guard at a local golf course while in his teens, has since lived up the American dream.  He recorded three top-10s and four other top-25s last season to earn slightly over US$1.2 million in earnings.

Entering this week’s 2020-21 season-opening event at Silverado Resort and Spa North in Napa, California, Zhang is keeping his goals for the new season realistic. “I hope I can get more top-10s than last season. I won’t set big goals, but I will achieve higher objectives step by step,” said Zhang, who is the lone Chinese mainland golfer on Tour.

A return to the Safeway Open brings back good memories as he made his Tour debut on U.S. soil in this event in 2017, finishing tied 37th. Last season, Zhang came in equal seventh with a 12-under total to finish five strokes behind winner, Cameron Champ.

“I really like the course we are playing this week. This is where my PGA Tour journey started. I was satisfied with my first event in 2017 and last year, I got a top-10 here. I think the course fits me. I hope to have more breakthroughs this year,” he said.

With the new 2020-21 calendar being dubbed a “Super Season” with 50 official FedExCup tournaments – including 14 tournaments that were postponed or cancelled as a result of the COVID-19 pandemic – Zhang will have the comfort to pick and choose events and golf courses that fit his eye and liking.

“I gained lots of experiences from the TOUR events, and from life (last season). I improved myself both on skills and mentality. I hope I can bring these experiences into the new season and do better,” he said.

Zhang made his PGA Tour debut in 2018 after gaining promotion from the Korn Ferry Tour. It proved to be a baptism of fire as he missed 16 cuts from 28 starts and enjoyed a lone top-10. He returned to the developmental tour at the start of 2019 and won twice to gain a quick return to the PGA Tour.