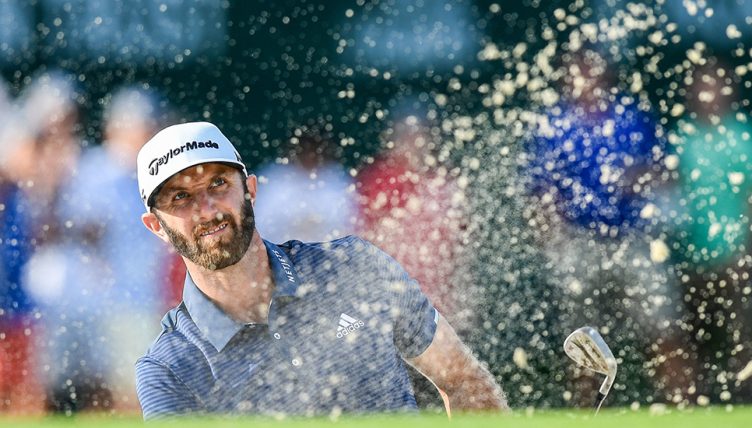 Dustin Johnson of the U.S. wins the Tour Championship and the FedEx Cup

American Dustin Johnson concluded the 2019-20 PGA Tour season by claiming his first FedExCup victory and a handsome US$15 million bonus which comes with being the season-long champion. A final round 68 at the FedExCup Playoffs Finale, the Tour Championship gave Johnson a three-shot victory over Justin Thomas and Xander Schauffele at the East Lake Golf Club.

This is his 23rd career win on Tour and with his additional recent victories in the Travelers Championship, and The Northern Trust, he is most likely to be named Player of the Year as well. He will be the favourite to win the U.S. Open in two weeks and also one of the top favourites for the Masters in November.

The Asians on the PGA Tour didn’t fare too badly though Korea’s Sungjae Im came close to deny Johnson his victory. However, Im felt a tinge of disappointment with his closing 70, which saw him finished in 11th place.

The 22-year-old rising star from Asia was within touching reach of the PGA Tour’s ultimate prize at East Lake as he stood just one stroke from the lead after two rounds. However, he could not sustain his push for glory, with a third-round 72 dropping him out of contention before signing off with six birdies, four bogeys and one double bogey in the season-ending tournament.

There was, however, a small measure of consolation where he emerged as the leading Asian golfer in the final FedExCup standings as Japan’s Hideki Matsuyama, who has held the honour for six straight seasons since 2014, settled for tied 15th position with a closing round of 70. 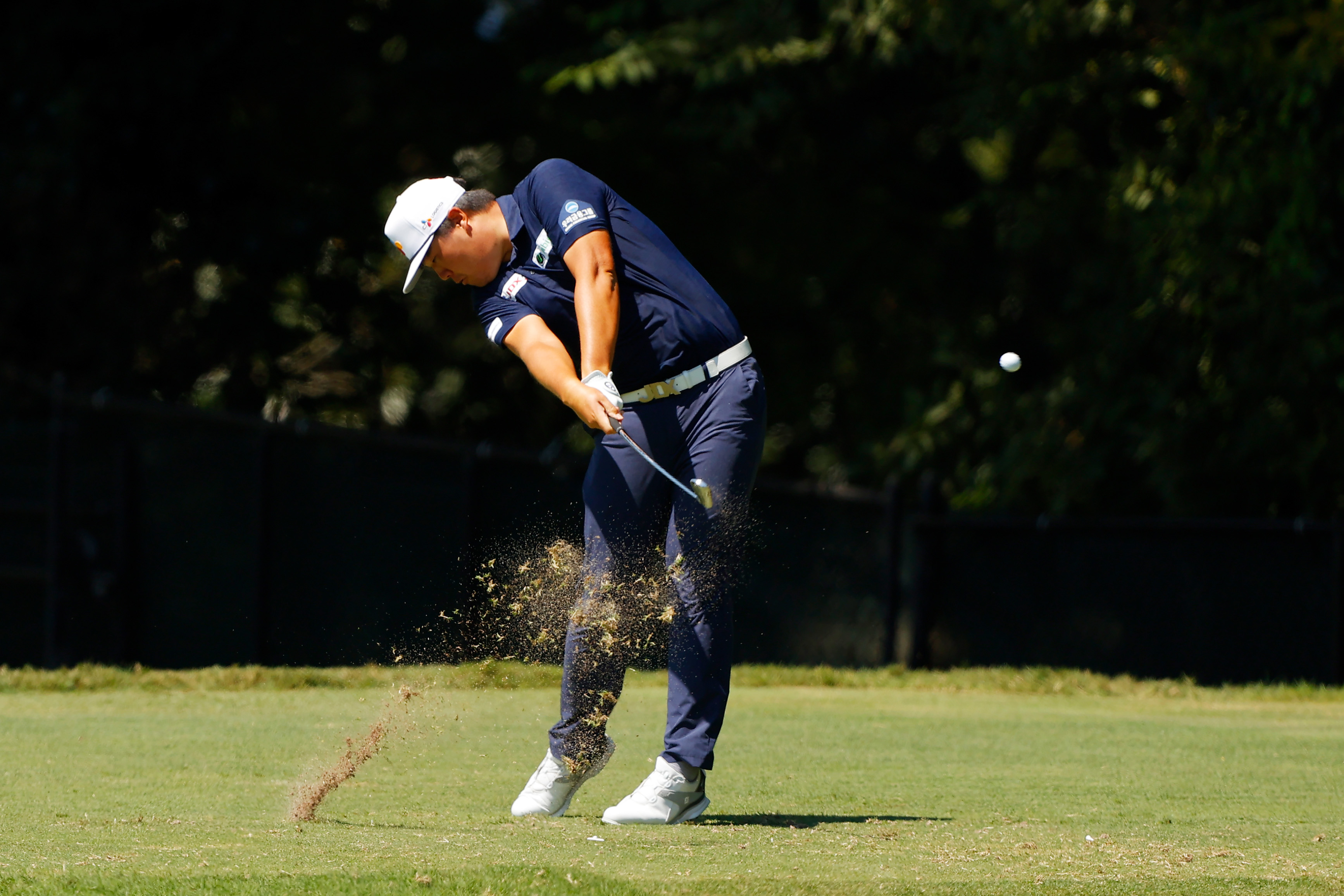 Sungjae Im of South Korea plays his shot from the second tee during the final round of the Tour Championship at East Lake Golf Club on September 07, 2020, in Atlanta, Georgia. (Photo by Sam Greenwood/Getty Images)

Im claimed a maiden PGA Tour victory at The Honda Classic earlier in the season and posted six other top-10s, including a solo third at the Arnold Palmer Invitational presented by Mastercard which propelled him to the top of the FedExCup points list in March before the season was abruptly suspended due to the Covid-19 pandemic.

When he returned to action in June, the straight-shooting Korean produced only two more top-10s and missed four cuts which ultimately derailed his hopes of becoming the first Asian to lift the FedExCup.

“I was off to a great start, but not the rounds I wanted the last few days. I would have liked to finish inside the top 10, and I’m definitely a little disappointed. I’m looking forward to the new season and I’ll keep preparing and practising,” said Im, who earned US$750,000 bonus for his finish and took his season’s haul to slightly over US$5 million.

It is often forgotten that Im is featuring in only his second season on the PGA TOUR after being named Rookie of the Year in 2019, which he capped the year with a stellar debut at the Presidents Cup in Australia. He won 3.5 points as the International Team narrowly lost to a United States Team captained by Tiger Woods.

The Korean will enjoy a short break this week before restarting his engine for the new 2020-21 season. The brief respite will allow Im to reassess his goals as he continues to establish himself as one of the leading international players on the PGA Tour.

“This was my second Tour Championship and I did feel a lot of pressure and nerves. The experience was valuable and it will definitely help me contend in future events. I learned a lot from this week,” he said.

Matsuyama traded four bogeys against as many birdies, including two over his closing three holes to settle for a share of 15th place. It was his 15th top-25 finish of the season which also included five top-10s.