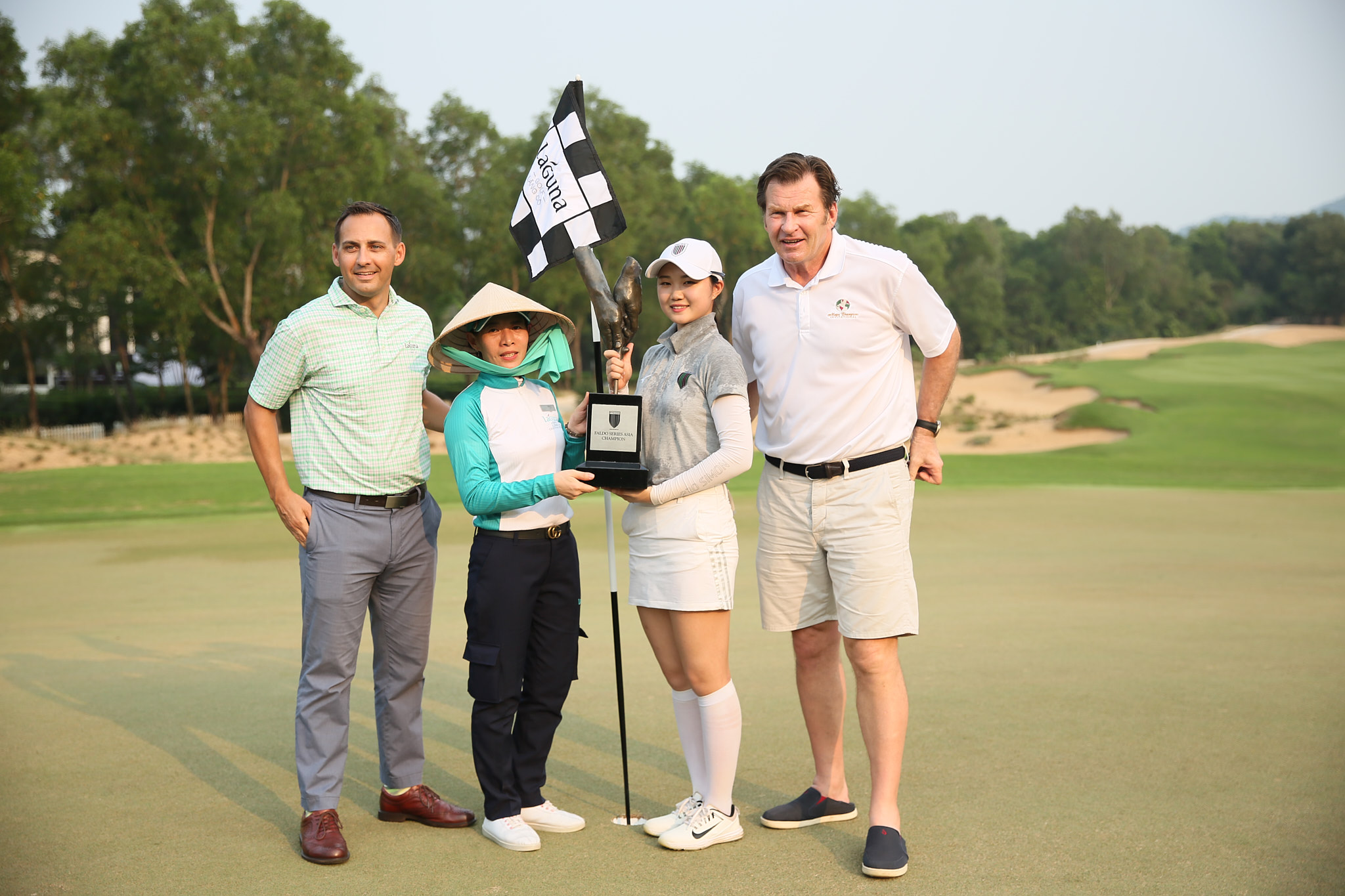 The Faldo Series has marked its continued commitment to growing junior golf for both girls and boys around the world by becoming the latest signatory of The R&A’s Women in Golf Charter.

Playing a crucial part in safeguarding the future of the game, Sir Nick Faldo has shown the Series’ commitment to growing participation in the game by signing his global junior tournament up to the Charter and supporting girls in golf around the world. The Series’ recent return continues to show the growing strength of girls golf, with record-breaking numbers creating great optimism going forward, including a new milestone as 93 girls compete in the Wales Championship, between the Vale Resort and Cottrell Park this week – the largest junior girls field both the Series and Wales have ever hosted.

The Charter was set up by The R&A with specific aims to strengthen the focus on gender balance and provide a united position within the game. Not only will it increase participation of women, girls and families within the sport, but ensure positive action is taken to support women with more opportunities to work within the industry and develop an inclusive environment for women and girls in golf.

Sir Nick’s premier junior golf Series is ideally placed to deliver against the objectives laid out by the Charter, first established in 1996 to provide young people with opportunities to play golf and a platform for girls to compete equally alongside boys.

More than 4,000 golfers participate each year at over 40 tournaments in 30 countries and the Series currently has 20 per cent of its competitors coming from the girls’ categories. This participation level is set to increase in the coming seasons, as the girls’ presence in the Series goes from strength to strength – four of the last six overall Champions crowned have been from the girls’ categories. The Series can also take great encouragement from its competitive opportunities for girls, with several familiar names now playing on Tours amongst its alumni, including Yani Tseng, Carly Booth, Mel Reid, Megan Khang, Nasa Hataoka and Holly Clyburn.

Sir Nick Faldo said, “The Women in Golf Charter ties in perfectly with what I created the Faldo Series for – inspiring an industry-wide commitment for developing a more inclusive culture within golf, enabling more juniors, in this case, girls, to flourish, enjoy and maximise their potential at all levels of the game.

“With record-breaking numbers for girls participating in the Series, it really does show the promise for the women’s game and we’re excited to continue to support the opportunities for girls in the sport with The R&A and fellow Women in Golf Charter partners.” 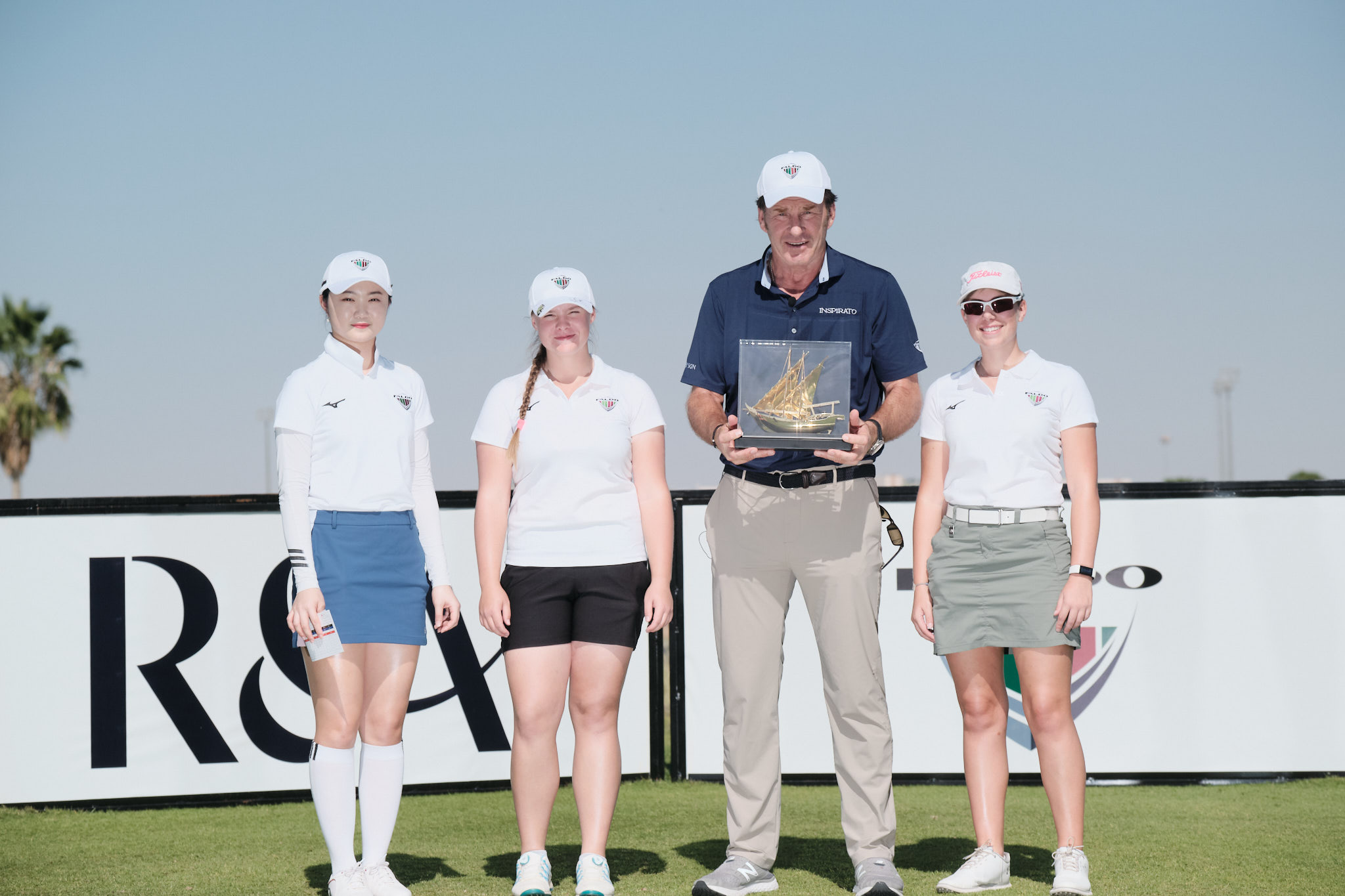 Martin Slumbers, Chief Executive of The R&A, said, “We are very supportive of initiatives that will provide more opportunities for more women and girls to enjoy playing golf, so we are pleased that the Faldo Series is actively looking at ways to increase the number of junior girls participating in its events around the world. We have worked closely with Sir Nick for many years now to support his aims of growing junior golf for boys and girls and are grateful for his commitment to the Women in Golf Charter.”

Numerous other affiliates and partners, including the European Tour and the Professional Golfers’ Association, have also pledged their support and commitment to the Charter, ensuring the game of golf continues to thrive in the years to come.