Woods Headlines Field at the Memorial Tournament presented by Nationwide 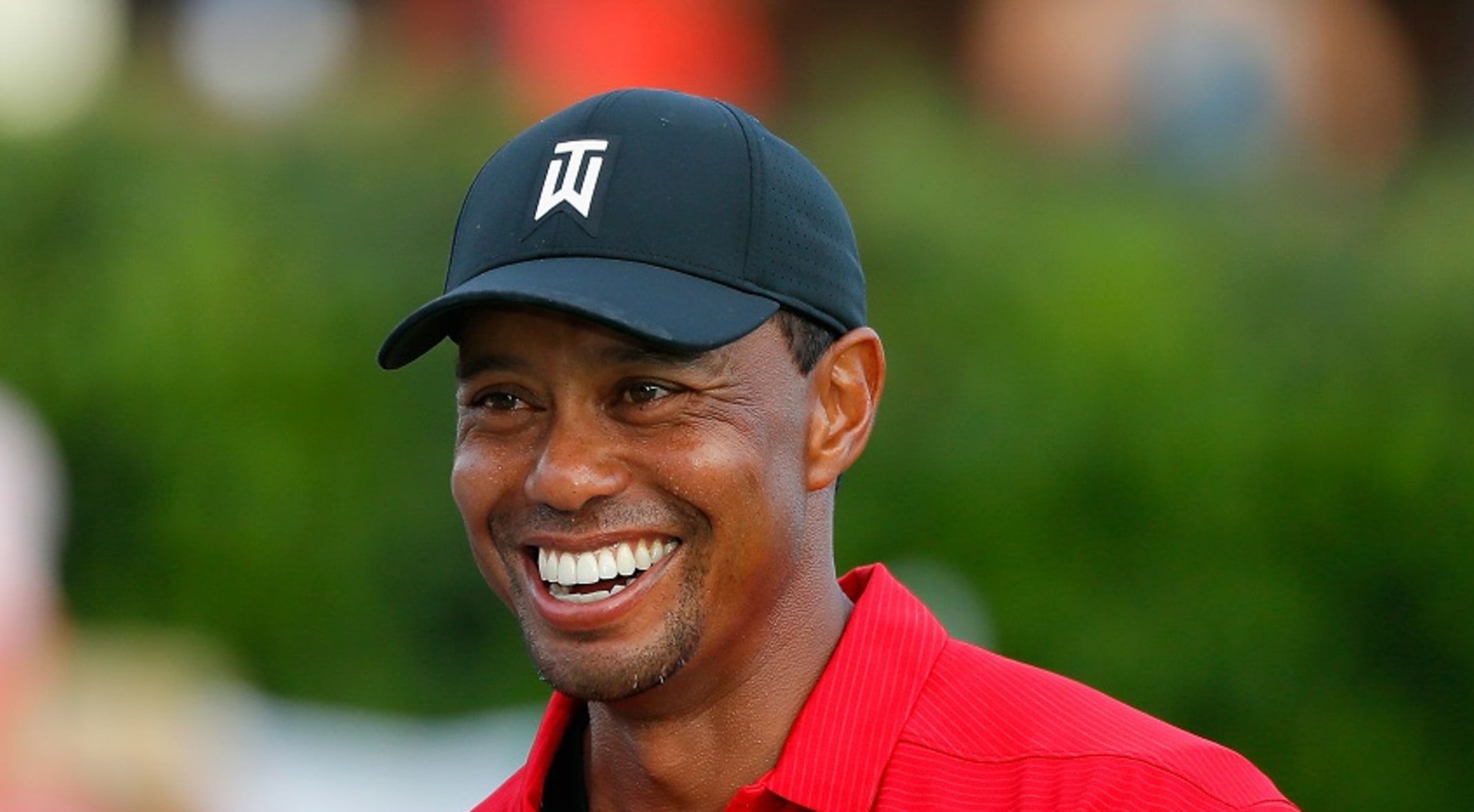 Tiger Woods will be among the 133 players at The Memorial Tournament presented by Nationwide, scheduled for July 16-19 at Muirfield Village Golf Club in Dublin, Ohio. This will be the 82-time PGA Tour winner’s first start on the Tour since The Genesis Invitational in February, as well as each of the top five players in the Official World Golf Ranking.

Woods is making his third attempt at breaking the PGA Tour record for all-time victories since tying Sam Snead’s mark of 82 at the Zozo Championship in October. In his previous two attempts, Woods finished T9 at the Farmers Insurance Open and 68th at The Genesis Invitational. He has won the Memorial Tournament five times, most recently in 2012, when he tied tournament founder and host Jack Nicklaus for second on the all-time PGA Tour wins list (73). Woods, who finished T9 at the 2019 Memorial Tournament, will make his 18th start in the event.

Among the top-five players in the Official World Golf Ranking, No. 1 Rory McIlroy has the most top-10s at the Memorial Tournament (4) while No. 3 Dustin Johnson has made the most starts at the event (11). No. 2 Jon Rahm has made just one start, missing the cut in 2017, but is in the field alongside No. 5 Justin Thomas. FedExCup leader and World No. 4 Webb Simpson will make his eighth start in the Memorial Tournament.

The Memorial Tournament marks the third event out of six since the PGA Tour season resumed that includes each of the top five players in the Official World Golf Ranking, with the Charles Schwab Challenge and RBC Heritage being the first two. The last time the Memorial Tournament featured the top five was in 2016 (Jason Day, Jordan Spieth, McIlroy, Bubba Watson, Rickie Fowler).

Twenty-six players who qualified for the 2019 Tour Championship are in the field (the most of any event this season), including Bryson DeChambeau, who is currently No. 4 in the FedExCup standings. DeChambeau is on a streak of seven consecutive top-10s on Tour and is the only player to finish in the top 10 in each event since the season resumed, highlighted by a win in his last start at the Rocket Mortgage Classic.