Ryder Cup and Presidents Cup Rescheduled for 2021 and 2022 Respectively 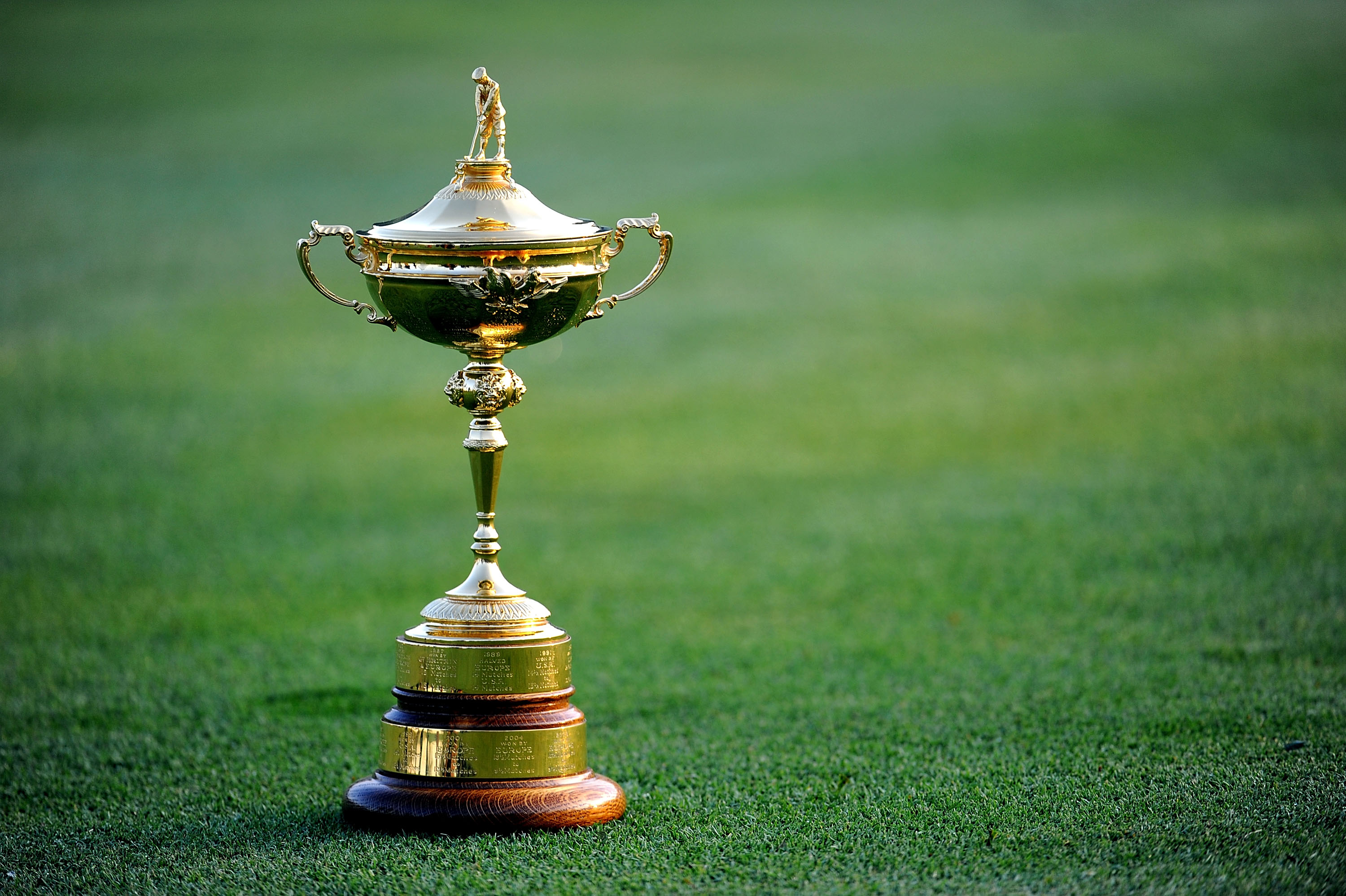 The PGA of America, Ryder Cup Europe and the PGA Tour jointly announced that both The Ryder Cup and the Presidents Cup have been rescheduled and will now be played one year later than originally planned.

Additionally, as a result of the Presidents Cup date change, the Wells Fargo Championship will be played at its traditional venue at Quail Hollow in 2021 and at TPC Potomac in 2022, during Presidents Cup year.

The decision to reschedule The Ryder Cup was made based on guidance from the Centers for Disease Control and Prevention, and in conjunction with the state of Wisconsin and Sheboygan County, with the health and well-being of all involved as the top priority.

“Unlike other major sporting events that are played in existing stadiums, we had to make a decision now about building facilities to host The 2020 Ryder Cup at Whistling Straits,” said PGA of America CEO Seth Waugh.

“It became clear that our medical experts and the public authorities in Wisconsin could not give us certainty that conducting an event responsibly with thousands of spectators in September would be possible. Given that uncertainty, we knew rescheduling was the right call.

“We are grateful to Commissioner Jay Monahan and our partners at the PGA Tour for their flexibility and generosity in the complex task of shifting the global golf calendar.

“As disappointing as this is, our mandate to do all we can to safeguard public health is what matters most. The spectators who support both the U.S. and European sides are what make The Ryder Cup such a unique and compelling event and playing without them was not a realistic option. We look forward to delivering The Ryder Cup’s renowned pageantry, emotion and competitive drama to a global audience in 2021.”

Guy Kinnings, Europe’s Ryder Cup Director, said: “The Ryder Cup is rightly celebrated as one of the world’s greatest sporting occasions, made special and totally unique in our sport by the fervent atmosphere created by the passionate spectators of both sides.

“While that point is significant, it is not as important as the health of the spectators which, in these difficult times, is always the main consideration. We considered all options including playing with a limited attendance but all our stakeholders agreed this would dilute the magic of this great occasion. We, therefore, stand beside our partners at the PGA of America in the decision to postpone The Ryder Cup for a year and join with them in extending our thanks to the PGA Tour for their willingness to help by moving the date of the Presidents Cup.” 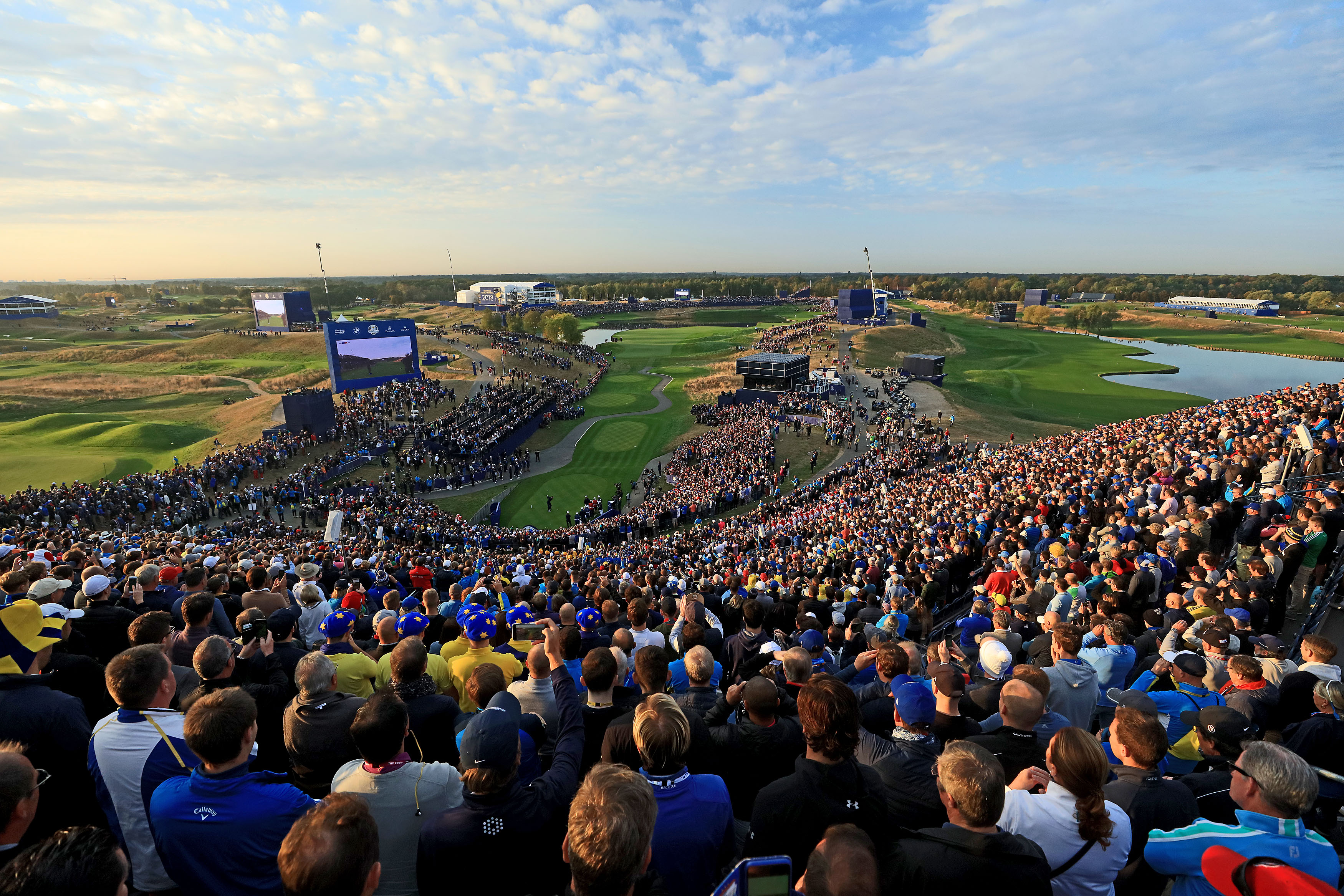 Off the momentum of the 2019 Presidents Cup played in Melbourne, Australia, the 14th Presidents Cup, will now be hosted for the first time in the Southeast United States at Quail Hollow Club in 2022.

“These two premier international team events are lifted by the spirit of the fans,” said PGA Tour Commissioner Jay Monahan. “With the uncertainty of the current climate, we fully support The Ryder Cup’s decision to delay a year in order to ensure fans could be a part of the incredible atmosphere in Wisconsin, and the delay of this year’s Presidents Cup was the right decision in order to allow for that option.

“We are thankful that our global partners, our friends at Quail Hollow Club and all associated with the Presidents Cup and the Junior Presidents Cup have approached this change with a unified, positive spirit. We are confident the move will give us even more runway as we bring the Presidents Cup to Charlotte in 2022.”

Additional information with regards to the Presidents Cup announcement:

▪ Trevor Immelman has been announced as the International Team captain for the 2022 event;

▪ The U.S. Team captain will be announced at a later date;

▪ Presidents Cup 2022 qualifying will be determined in discussions with the captains and tournament leadership at a later date;

▪ Subsequent events have also been postponed for a year:

Golf’s most compelling event, The Ryder Cup began in 1927, bringing together the finest professionals from the United States and Europe.

“While it is disappointing that The Ryder Cup won’t be played this year, the decision to reschedule is the right thing to do under the circumstances,” said U.S. Ryder Cup Captain Steve Stricker.

“At the end of the day, we want to stage a Ryder Cup that will rival all other Ryder Cups in my home state of Wisconsin, and now we have the opportunity to showcase the event as it was meant to be seen.”

Pádraig Harrington, Captain of the European Ryder Cup Team, said: “Rescheduling the Ryder Cup was never going to be an easy decision given the many factors to take into consideration. But I believe it is the right assessment given the unprecedented circumstances we are facing at this time.

“When you think of the Ryder Cup you think of the distinctive atmosphere generated by the spectators, such as around the first tee at Le Golf National two years ago. If that cannot be responsibly recreated at Whistling Straits in September, then it is correct that we all wait until it can be.

“I know, right now, that September 2021 feels like a long time away. But it will come around quickly and I guarantee that the European players and I will be ready when it does.”

For Ryder Cup qualifying, both the United States and European teams will revisit their respective selection processes in the near future.

Tickets purchased for The 2020 Ryder Cup via rydercup.com will be automatically valid for the corresponding day(s) in 2021.

In the coming weeks, the PGA of America will contact those who secured tickets via rydercup.com to facilitate refunds for those unable to attend in 2021. Further details regarding this process are available on the Ryder Cup website.

Those who have purchased tickets and hospitality packages on the secondary market must contact that specific site directly. The PGA of America will be unable to process refunds for those purchases.