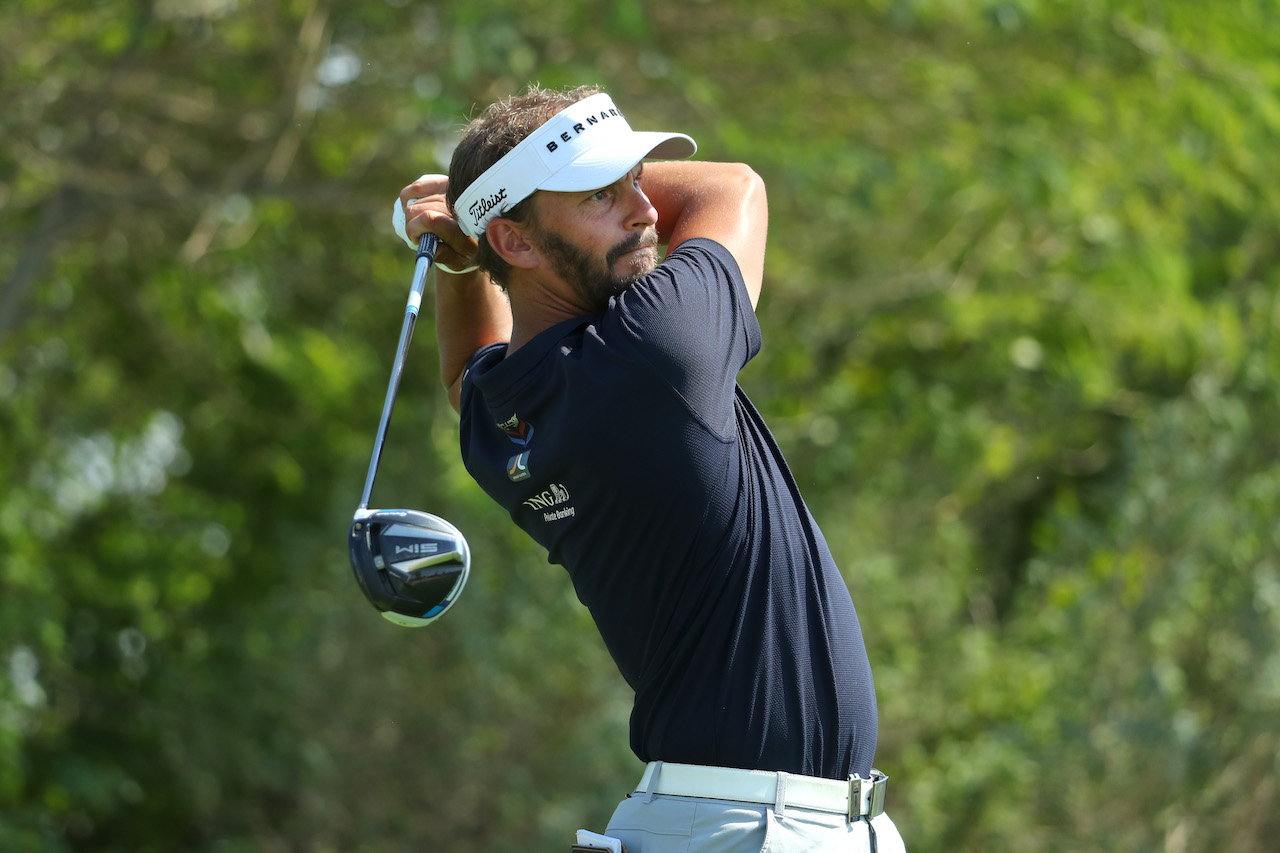 The dual-ranked Austrian Open this week marks the return to golf for both the European Tour and European Challenge Tour after the season was suspended due to the coronavirus pandemic.

The 2020 Race to Dubai was suspended after the Commercial Bank Qatar Masters on March 8 and resumes almost four months to the day with the first of two events in Austria, before moving on to the six-event UK Swing through July and August.

Former Austrian Open champion Joost Luiten returns to Diamond Country Club, the site of his second European Tour victory in 2013, and is joined by one of the Tour’s most recent first-time winners in Oman Open champion Sami Välimäki.

“It’ll be great to have these tournaments on again. We’ve been practising without having any events on the schedule – it’s been a bit weird and you find it difficult to find the motivation. Now we’ve been able to get ready for tournaments there’s some adrenaline and excitement going,” said Luiten.

Belgian Nicolas Colsaerts, winner of the 2019 Open de France, and Swede Anton Karlsson, who won the RAM Cape Town Open on the Challenge Tour in February, are also in the field, alongside Spaniard Miguel Angel Jiménez, who is making his 705th European Tour start this week, just one appearance behind Sam Torrance’s record which has stood for a decade.

Jiménez said, “It’s strange when you see a golf course with no ropes or hospitality, but it’s nice that they’ve made the effort to put on tournaments and bring people here to play golf.

“When I finished playing at Newport Beach in March, I spent two weeks at my house in the Dominican and they said everything was locked. We stayed there for four months and I arrived here last night.

“I’ve come here because I like the golf course, and my wife is from Austria. I’m here to compete. After four months I feel ready. Diamond Country Club is a very nice golf course, very flat – which is good for me.”

As per all events on the reshaped 2020 Race to Dubai, the Austrian Open will be governed by the European Tour’s comprehensive Health Strategy, which will see healthcare specialists Cignpost deliver rapid on-site COVID-19 screening.

In order to help mitigate risk, all players, caddies and on-site personnel will be tested, and participants will operate within national public health guidelines, including social distancing and following enhanced hygiene directives.