Ten Spots Available for the 2020 U.S. Open During the UK Swing 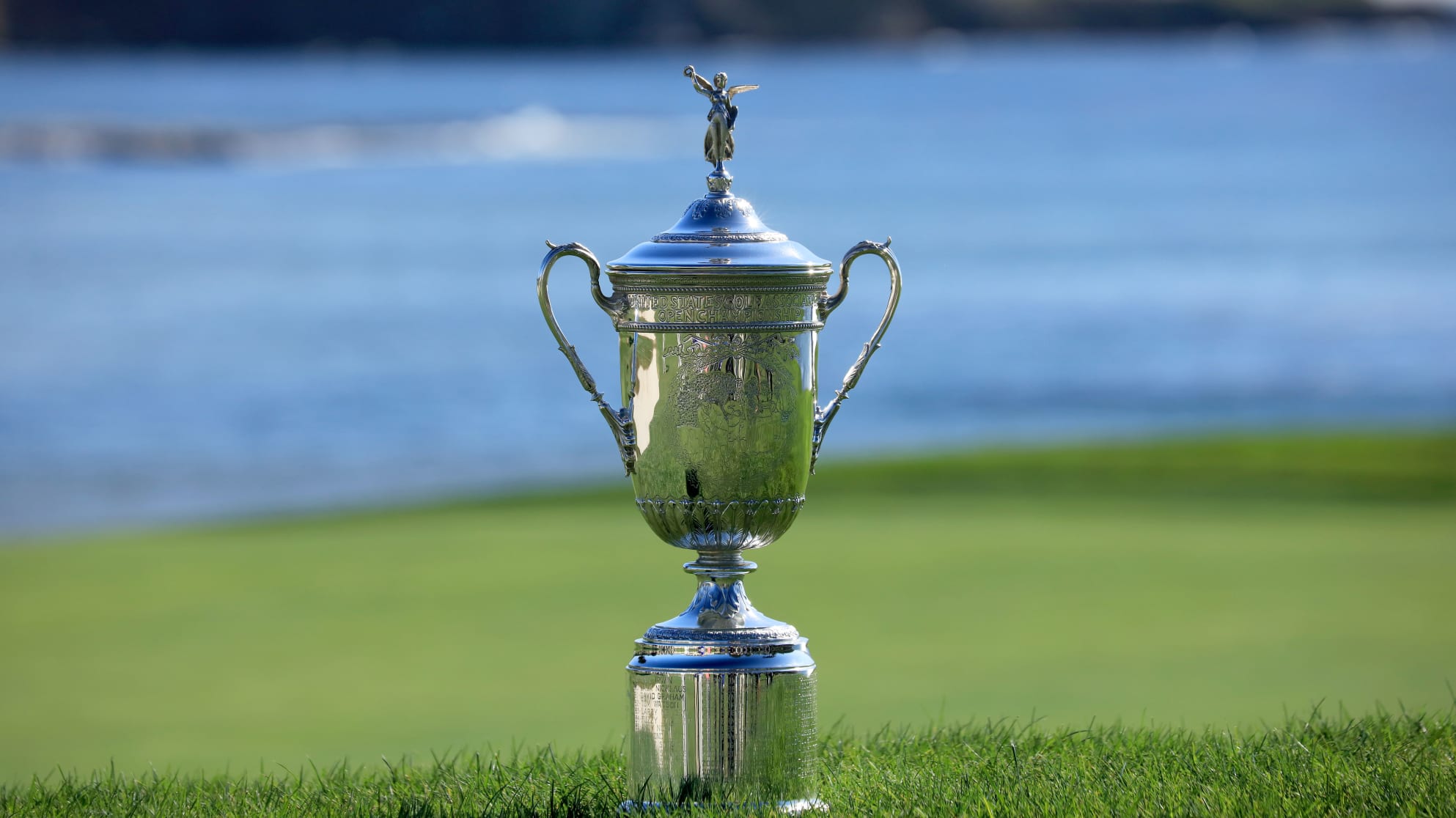 Participants in the European Tour’s new UK Swing will have even more to play for following confirmation that ten spots in the 2020 U.S. Open Championship will be available for the highest placed finishers in the mini order of merit after the first five events.

The UK Swing begins at the Betfred British Masters hosted by Lee Westwood at Close House, near Newcastle, from Wednesday, July 22 to Saturday, July 25, and will launch the European Tour’s Golf for Good initiative, which underpins all events for the remainder of the 2020 season. As part of the initiative, a mini order of merit will run for all six events in the UK Swing, with the top ten sharing an additional £250,000 to donate to charities of their choice.

The USGA has confirmed that the top 10 aggregate points earners in the mini order of merit that are otherwise not exempt at the conclusion of the fifth event – the Wales Open at Celtic Manor – will be exempt for the rescheduled U.S. Open at Winged Foot Golf Club on September 17-20.

The traditional U.S. Open sectional qualifying events, including the European qualifier at Walton Heath in June, were cancelled this season following the upheaval in the global golf calendar due to the global Covid-19 pandemic, with the field now comprised entirely of exempt players.

After the European Tour resumes with two events in Austria – the Austrian Open on July 9-12 and the Euram Bank Open on July 15-18 – the action switches to the UK and the Betfred British Masters.

That is followed by the English Open at the Forest of Arden Marriott Hotel & Country Club and the English Championship at Hanbury Manor Marriott Hotel & Country Club, before The Celtic Manor Resort in Newport hosts back-to-back European Tour tournaments – the Celtic Classic and the Wales Open. The UK Swing then concludes with the UK Championship at The Belfry.

Keith Waters, European Tour Chief Operating Officer, said: “Throughout our discussions with the USGA, it was clear that they shared our desire to offer European Tour players an opportunity to earn places in this year’s U.S. Open. We thank them for working with us to create this new exemption category encompassing the first five events in the UK Swing.

“The UK Swing mini order of merit already offers an additional incentive through the Golf for Good initiative, and we are pleased that players now have more to play for, with places available in the second Major Championship of the season.”

John Bodenhamer, USGA senior managing director, Championships, said: “The U.S. Open qualifier in England has historically featured a very strong field, and we felt it was important to provide an opportunity for players throughout Europe to earn a place in this year’s championship.

“We are grateful to the European Tour for the wonderful collaboration that allowed us to create this exemption category for the 2020 U.S. Open.”

A full list of U.S. Open exemption categories can be found on usga.org and usopen.com.