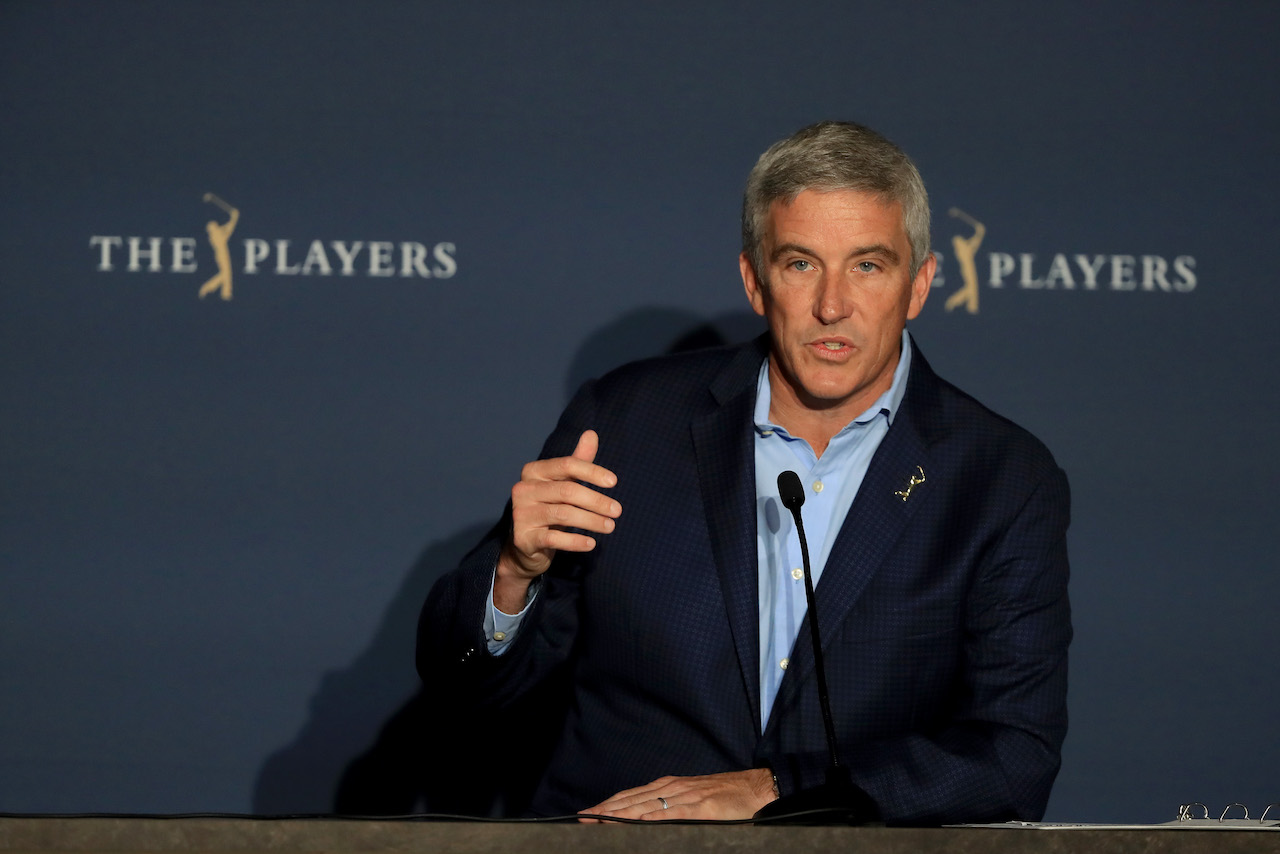 PGA Tour commissioner Jay Monahan has announced changes to address safety concerns after five players withdraw from the Travelers Championship due to multiple positive tests for COVID-19. Last week former CIMB Classic champion withdrew from the RBC Heritage after he was tested positive for COVID-19. He is currently quarantining in South Carolina.

The five players who pulled out of the Travelers include Cameron Champ who tested positive for COVID-19, Graeme McDowell, whose caddie Ken Comboy tested positive, Brooks Kopeka (his caddie Ricky Elliott tested positive as well), his brother Chase Koepka and Webb Simpson. Both Brooks Koepka and Mc Dowell tested negative.

Cameron Champ, 25, said in an announcement that though he is feeling “great physically” it was important now to take the necessary steps and measures to protect others, including his loved ones.

Koepka in a statement said, “As I’ve said all along, I’m taking this very seriously. I don’t want to do anything that might jeopardize the health of any player in the field or his ability to compete.”

McDowell added, “When I look at the last four to five days, I have experienced some fatigue and muscle soreness myself.” But the former U.S. Open champion said that his tiredness is due to just starting play again on tour and that despite having tested negative, he wasn’t going to risk the other players.

Webb Simpson withdrew because one of his family members tested positive for COVID-19. Simpson has gone home to Charlotte to quarantine himself. Chase played a practice round with McDowell and Brooks and felt that it best to withdraw for the safety of other players, caddies and volunteers.

Monahan stated that several changes will be made and it includes additional testing. Previously, players and caddies were tested before boarding the plane from event to event. Now, these players will be subjected to on-site arrival testing. Coaches and instructors have also been added to the testing protocol. Any player who does not follow protocol and is tested positive will not be eligible for the US$100,000 stipend from the Tour. Players are also advised to use the Tour-sponsored fitness trailer and not use the local gyms.
Monahan concluded, “Failure to comply with our safety protocols will result in disciplinary action. But I’m sure it goes without saying that we should all be taking this seriously, as the repercussions go beyond a fine or suspension.”