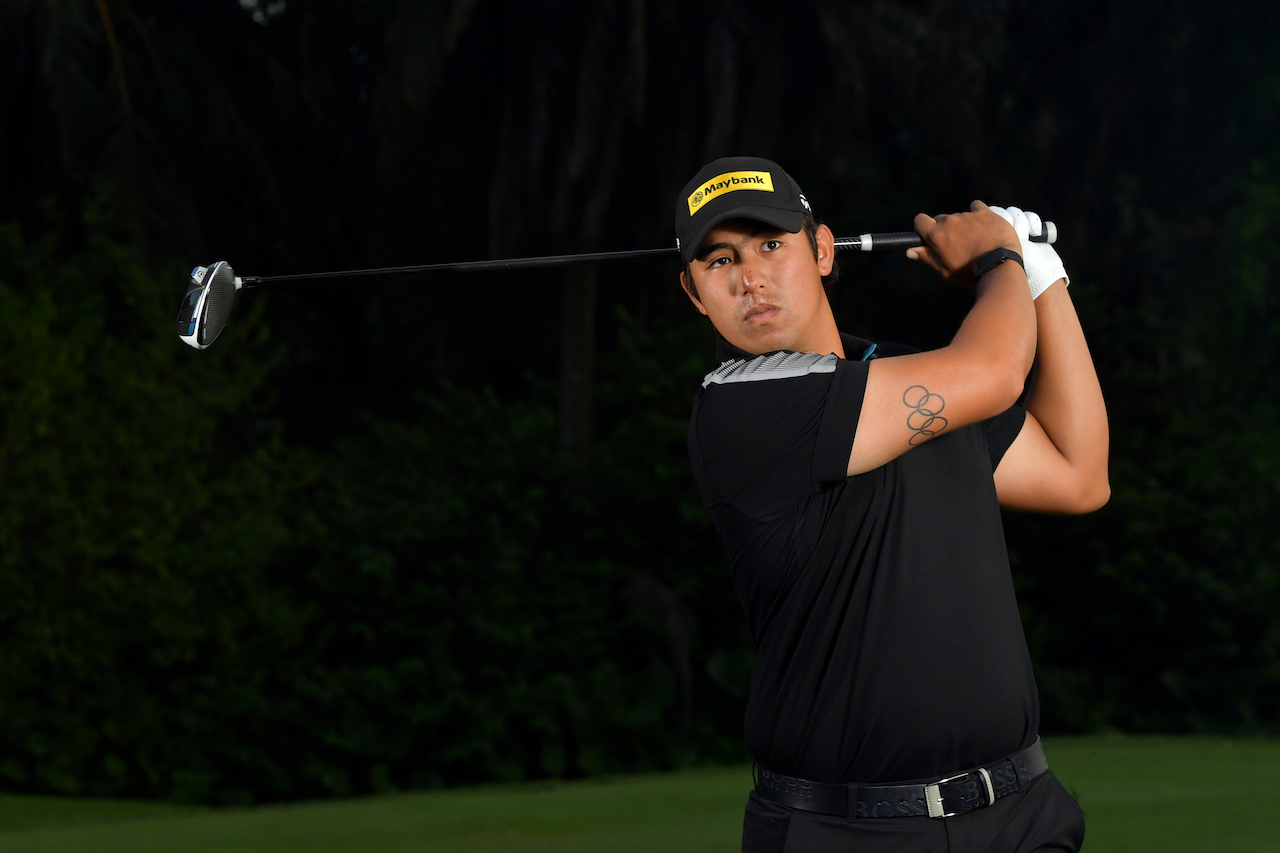 A rising star in the world ranks, Gavin Green is poised to become one of Asia’s most exciting golf talents for many years to come. In just his third year as a professional, Gavin has continued to impress across the globe. Halfway through his sophomore season on the European Tour, Gavin has already amassed three top-10 and six top-20 finishes, including a 5th place showing at the Belgian Knockout. With the 2019 Race to Dubai chase heating up this summer, Gavin has risen to 50th in the year-long ranking.

After turning professional in 2015, the long-hitting Malaysian became the first from his nation to take the Asian Tour Order of Merit title in 2017. Gavin earned his maiden Asian Tour victory at the 2017 Mercuries Taiwan Masters, adding three second place finishes in his run to the season-long Order of Merit crown. Gavin has already earned the distinction of the highest-ranked Malaysian in the history of the Official World Golf Rankings, blazing a trail for his fellow countrymen. 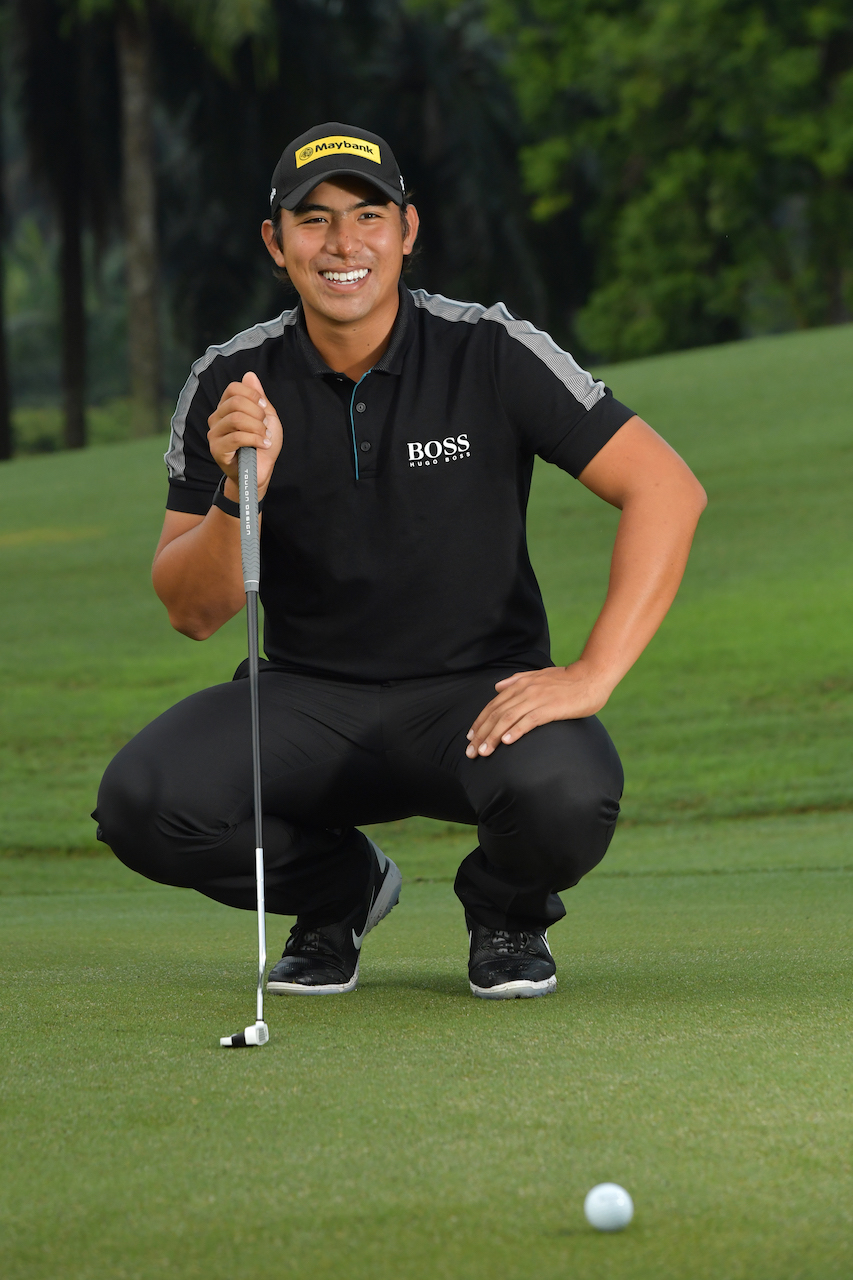 Hugo Boss has a long history of involvement in sports and has supported golfers since 1985. The company works with top players like Henrik Stenson, ByeongAn, Matthias Schwab and Martin Kaymer, along with further upcoming starts in the sport. With the commitment to golf, Hugo Boss supports its growing Boss Athleisure business. 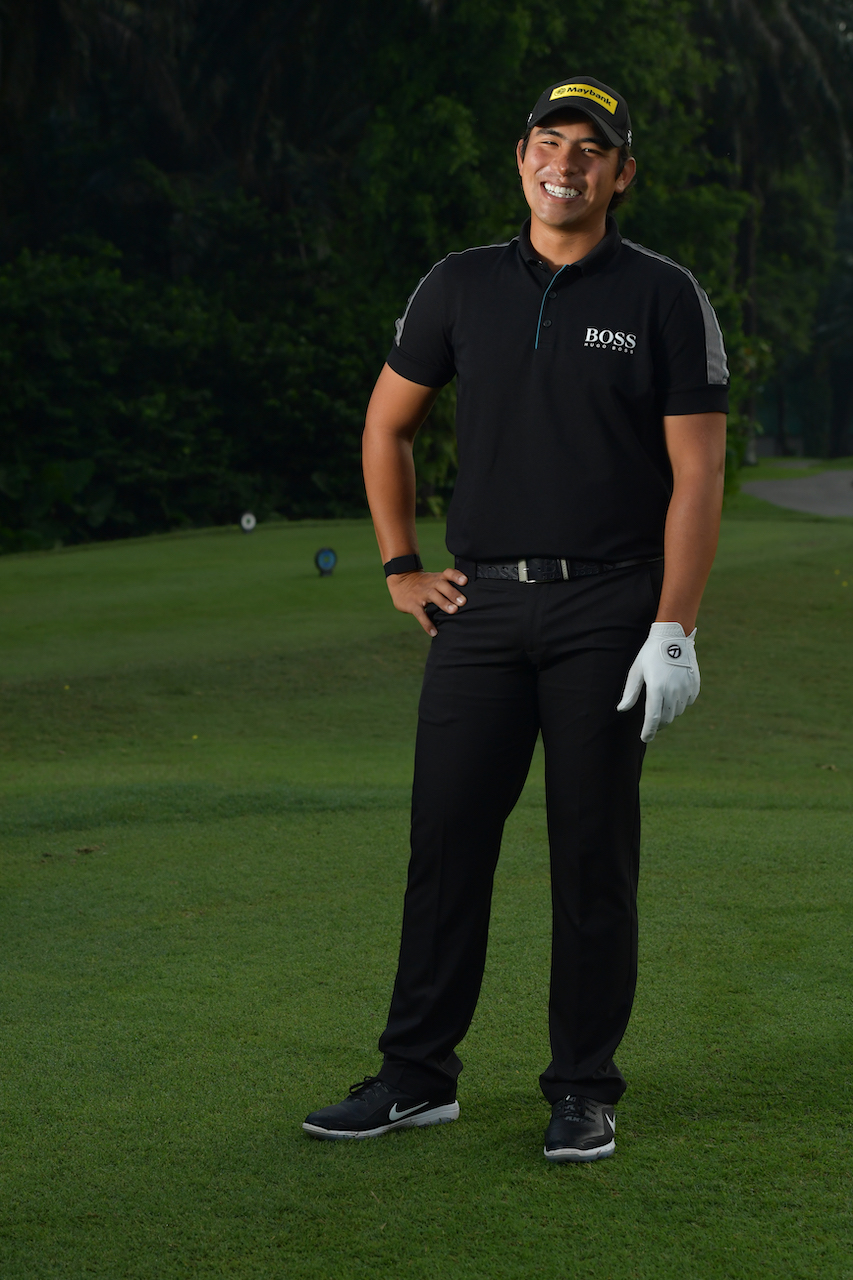 The Boss Athleisure collection is available from selected MST Golf stores.  MST Golf is the exclusive golf partner for Hugo Boss in Malaysia.