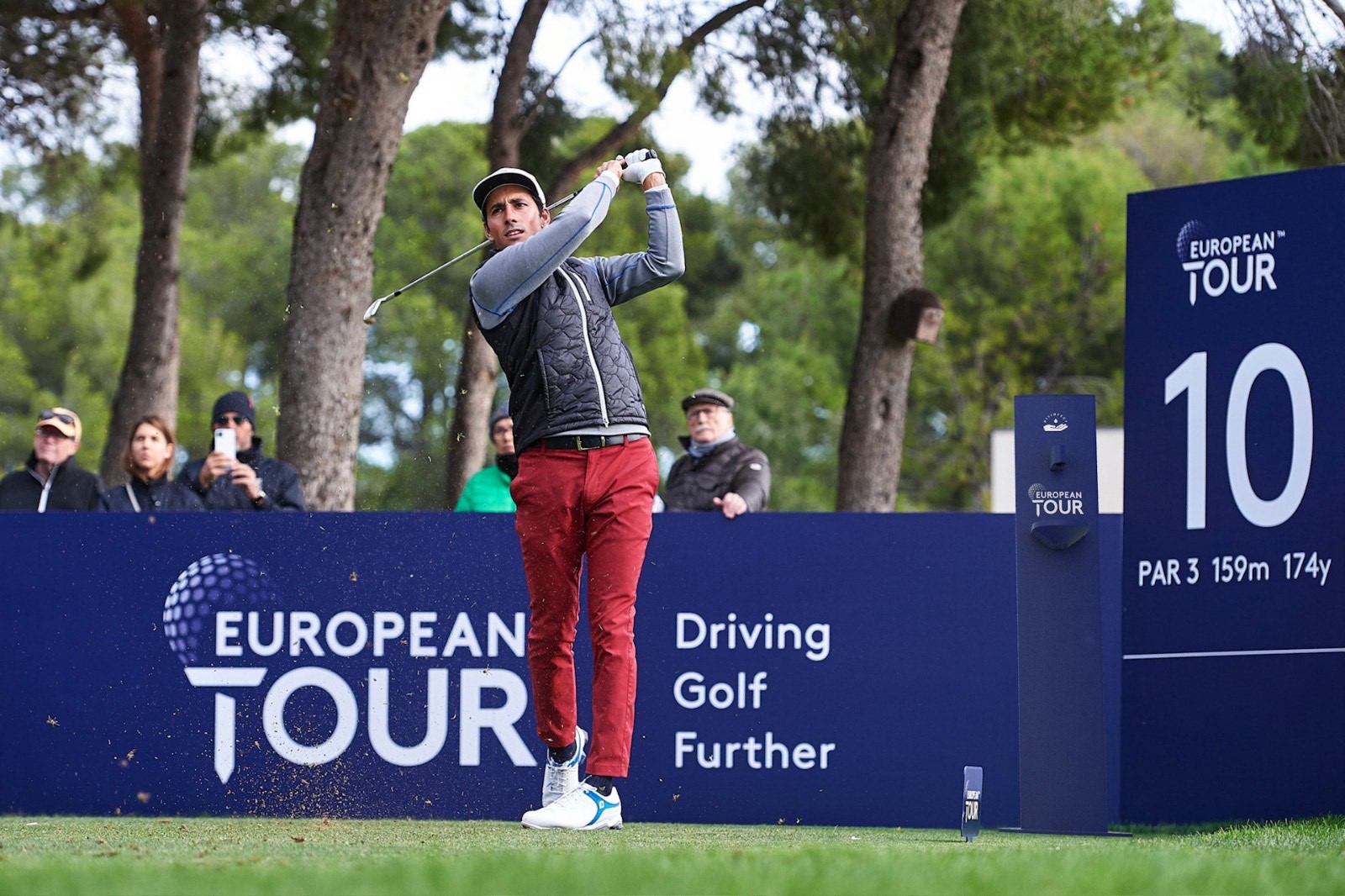 An impression of a hand sanitiser set-up on the tee. Photo: Getty Images

The partnership with the European Tour means that the distiller’s innovative and exciting range of Single Malt Scotch Whiskies will become “The Spirit of the Tour” throughout the duration of the UK Swing. Loch Lomond Whiskies have been “The Spirit of The Open” since 2018.

As part of the new relationship, Loch Lomond Whiskies’ hand sanitiser will be available on every tee during each of the six UK tournaments when the European Tour returns to action in July.

Loch Lomond Group were one of the first spirits companies in the world to utilise their existing resources and infrastructure to make hand sanitiser, to help and support those in need across the country throughout the Covid-19 pandemic. As the European Tour resumes, Loch Lomond Whiskies will help ensure good hygiene at all six UK tournaments as part of the European Tour’s comprehensive Health Strategy.

As an Official Partner of the European Tour’s UK Swing, Loch Lomond Whiskies will also support the launch of the new ‘Golf for Good’ initiative which will underpin all European Tour events in 2020 by making a positive impact in the communities where the European Tour plays – and the wider world of golf – rewarding heroes of the pandemic such as front line workers, and promoting the many health benefits that golf offers to everyone.

Colin Matthews, CEO of Loch Lomond Group, said: “The European Tour is one of the most internationally recognised and respected golf bodies in the world and we are delighted to become a key partner of the UK Swing. This new association further extends our already very successful association with the game of golf through our existing sponsorship agreement with The R&A for both The Open and The Women’s British Open and The PGA and allows us to support the launch of the European Tour’s excellent “Golf for Good” initiative.” 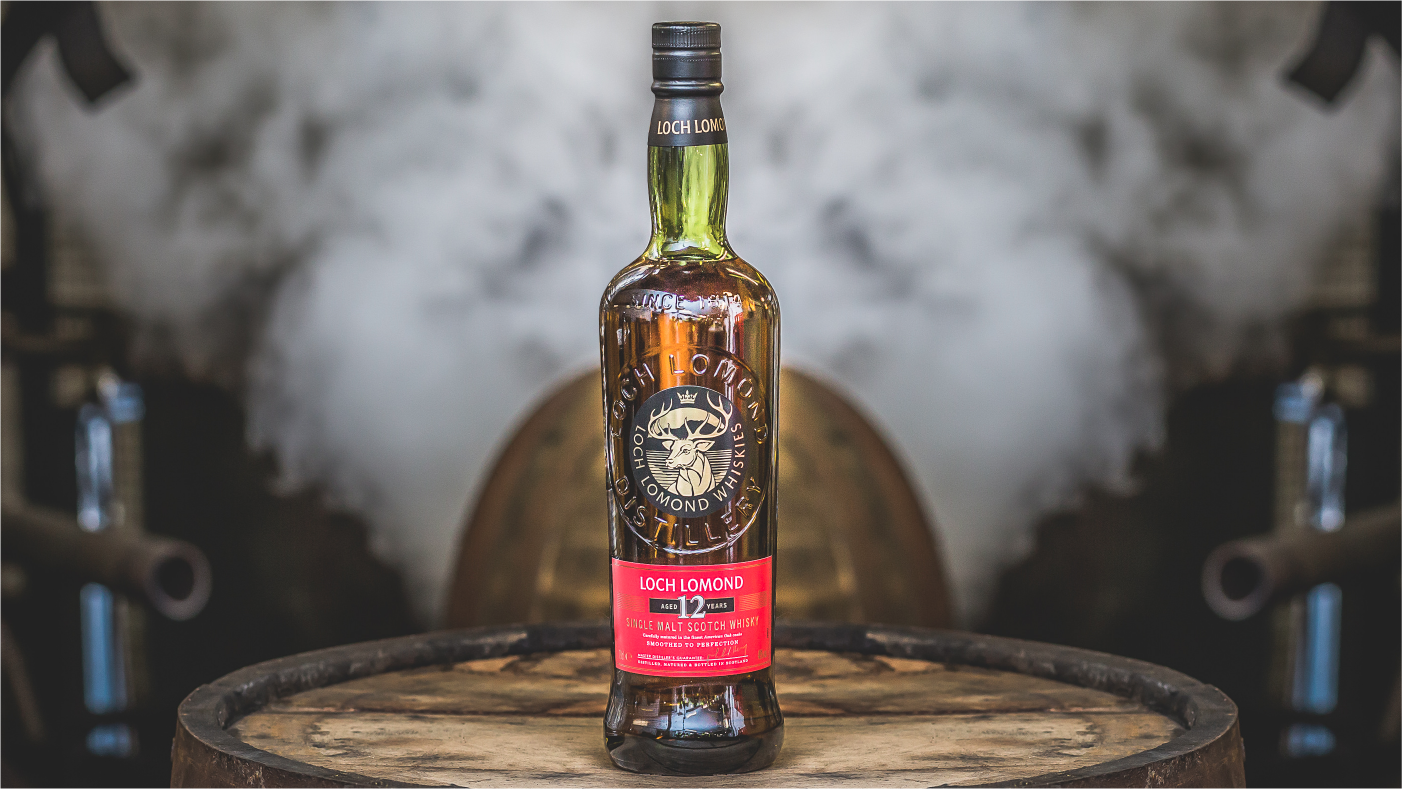 Max Hamilton, the European Tour’s Head of Commercial Partnerships, said: “We are delighted to welcome Loch Lomond Whiskies and their award-winning brands as the first Official Partner of our new UK Swing. This innovative stretch of six events marks the start of our new Golf for Good initiative, enabling us to give back during these unprecedented times.  Our health strategy is vital to this, and Loch Lomond Whiskies will also contribute to that through the provision of hand sanitiser. This is a great example of how brands can work together in different ways at the moment.”

Following the suspension of the season due to the global Coronavirus pandemic, the European Tour will return to action initially behind closed doors in July with two events in Austria – the Austrian Open and Euram Bank Open -. immediately followed by the UK Swing. The first tournament in the UK Swing is the Betfred British Masters hosted by Lee Westwood, which will be played at Close House, from Wednesday, July 22nd to Saturday, July 25th.

It will be followed by the English Open at the Marriott Forest of Arden and the English Championship at Marriott Hanbury Manor, before The Celtic Manor Resort in Newport hosts back-to-back European Tour tournaments. The UK Swing will then conclude with the UK Championships at The Belfry.

All tournaments will be subject to stringent safety, and testing protocols set out by the Tour’s comprehensive Healthy Strategy which will continue to evolve, aligned with international Government guidance and health guidelines.

Founded in 1814, Loch Lomond Whiskies can trace its roots back to the Littlemill distillery, which was established in 1772 and is thought to be one of the oldest in the world. Its current malt and grain distilleries, in Alexandria, Dunbartonshire on the banks of Loch Lomond, were built in the 1960s and are among only a few in the industry to maintain an onsite cooperage. The malt distillery at Alexandria also features a unique combination of traditional swan neck and distinctive straight-necked pot stills, enabling it to produce a diverse range of flavour profiles.

In 2018, the group secured its first major golf partnership, agreeing to a prestigious five-year deal with the R&A, as sponsor of both The Open and AIG Women’s British Open. In February 2020, Loch Lomond Whiskies also concluded a new agreement with the Professional Golfers’ Association (The PGA) to become a ‘PGA Partner’ and the title sponsor of the Scottish PGA Championship.