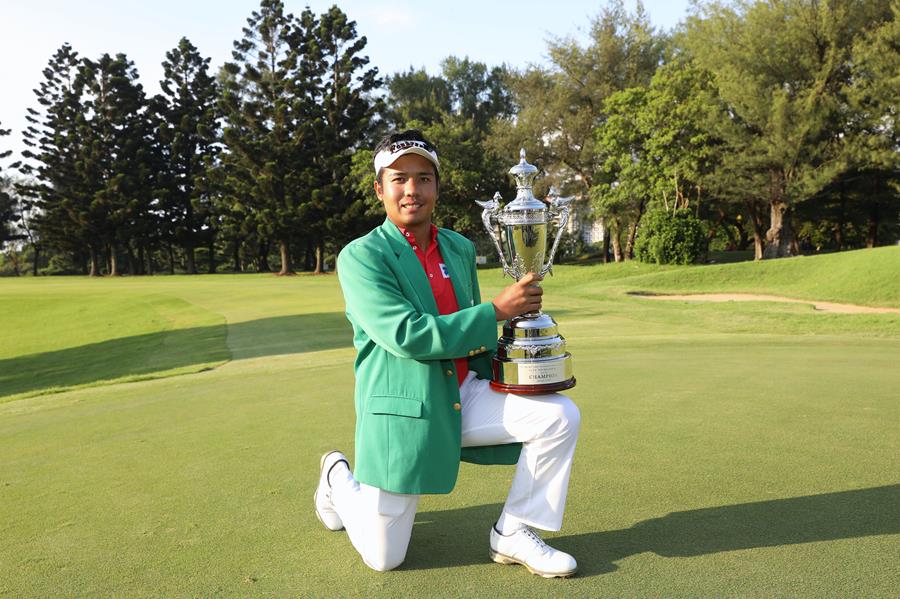 The long-standing Mercuries Taiwan Masters has raised its ante by boosting its total prize purse to US$950,000 when the event tees off at the Taiwan Golf and Country Club from September 17-20.

Inaugurated in 1987, the Mercuries Taiwan Masters has been held annually on the Asian Tour from 2004 and sees a third consecutive increase in prize money since 2018.

With an all-time high US$950,000 on offer this year, the tournament has cemented its status as the richest professional men’s golf tournament in the country this season, where the winner will stand to take home a winner’s purse of US$190,000.

George Wong, Chairman of Taiwan Masters Golf Tournament, said: “We’re pleased that we have been able to make a significant increase in prize money to the tournament again this year. This is part of our commitment towards professional golf in Taiwan and across Asia.

“We are looking forward to another exciting week of top-level golf when the Mercuries Taiwan Masters returns in September.”

Cho Minn Thant, Commissioner and CEO, Asian Tour said: “We’re thankful for the strong commitment and support shown by the Mercuries Group. On behalf of our members, I would like to thank George and Mercuries Group for their unwavering support towards professional golf at the highest level in Asia.

“The relationship between the Mercuries Group and the Asian Tour has never been stronger and I’m delighted the increased prize money is going to provide our members with a tremendous incentive as they compete for top honours.”

Last year, Thailand’s Suradit Yongcharoenchai clinched his Asian Tour breakthrough at the Mercuries Taiwan Masters with a one-shot victory while local veteran Lu Wen-teh remains the only champion to have successfully defended his title in 2008.