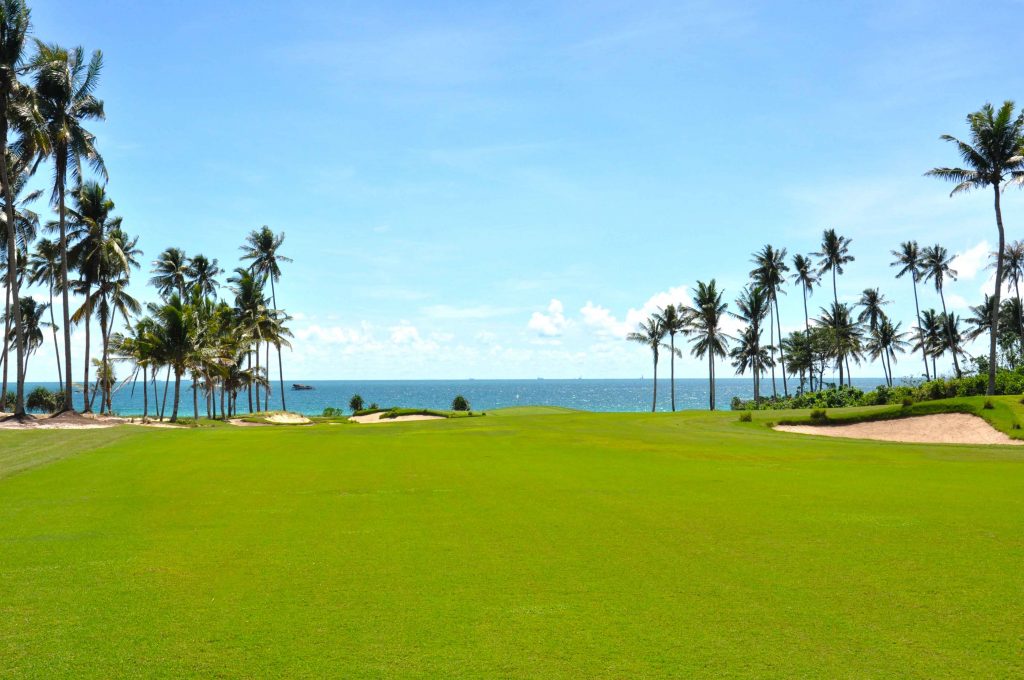 “We felt this change was the best course of action considering what’s happening in China right now,” said Greg Carlson, PGA Tour Series-China Executive Director. “Our existing relationship with the golf course and its staff made this a relatively seamless change. It is a very good golf course, and we very much appreciate Laguna Golf Bintan and its leadership accommodating us and helping this come together so quickly.”

Tour officials, both those in China and at PGA Tour headquarters in Florida, continue to assess the coronavirus situation and its potential impact on PGA Tour Series-China, which earlier announced it would start its 2020 season with the Sanya Championship in Sanya, China, on March 26-29.

“The health and well-being of our players, staff, fans and all who are associated with PGA Tour Series-China tournaments is of the utmost importance to us. We will continue to monitor what’s happening in China and how it might affect the start of our regular season.”