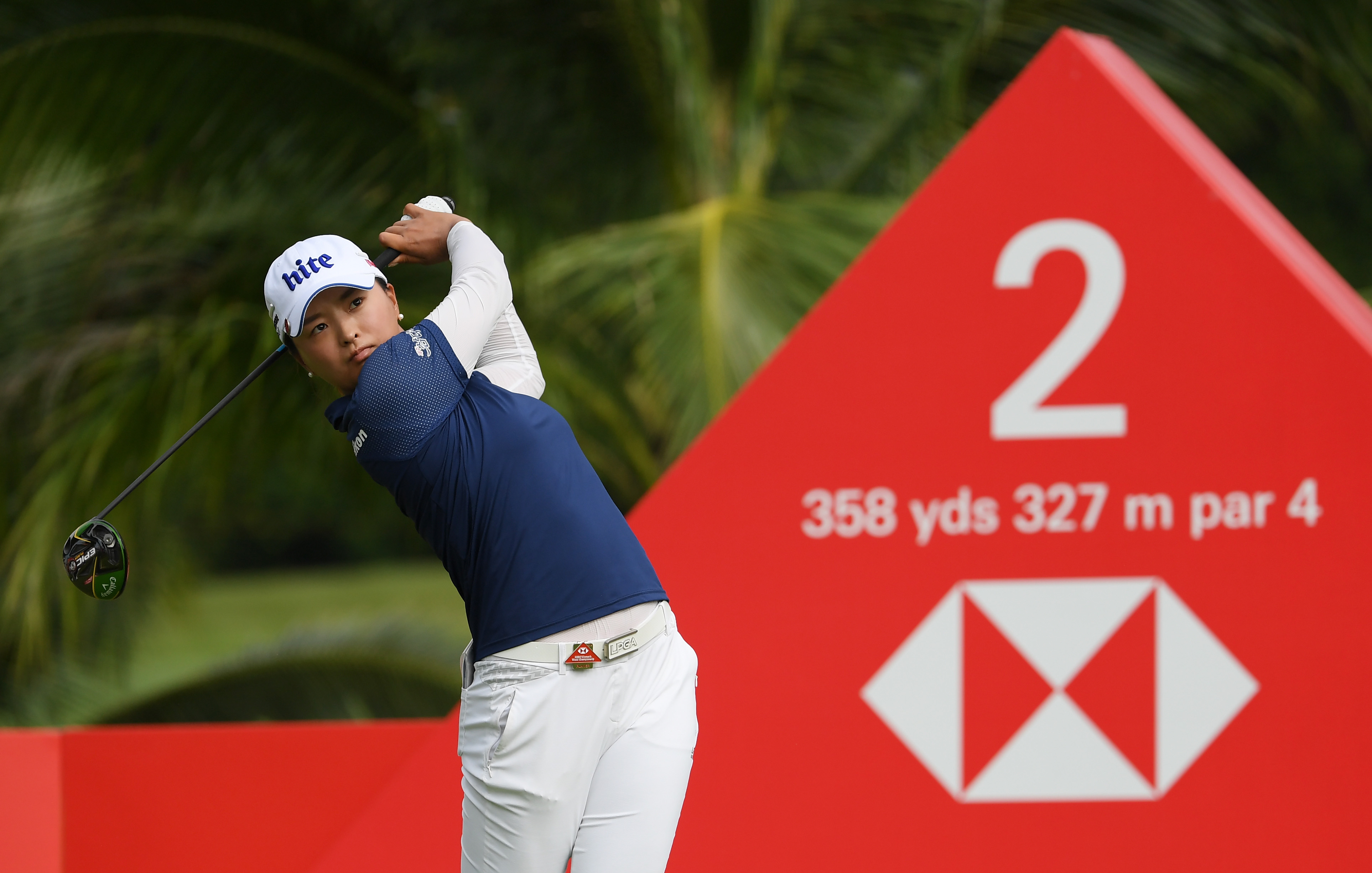 Jin Young Ko of South Korea plays her shot from the second tee during the third round of the HSBC Women’s World Championship at Sentosa Golf Club on March 02, 2019, in Singapore. (Photo by Ross Kinnaird/Getty Images)

The 2020 edition of the HSBC Women’s World Championship also known as ‘Asia Major’ will once again see the world’s top 20 ranked female golfers when the tournament returns to the New Tanjong Course at Sentosa Golf Club, from 27 February to 1 March 2020.

World no. 1 Jin Young Ko will spearhead yet another stellar field in the 13th edition of the elite tournament. Ko enjoyed a dominant season in 2019, claiming four LPGA titles, including two majors (ANA Inspiration and Evian Championship) while completing 114 consecutive holes without a bogey – breaking Tiger Woods’ all-time record. Her haul saw her become one of only four players in the history of the women’s game to sweep the Player of the Year Award, the Vare Trophy and the money-winning title while holding the World No. 1 place on the Rolex Rankings. 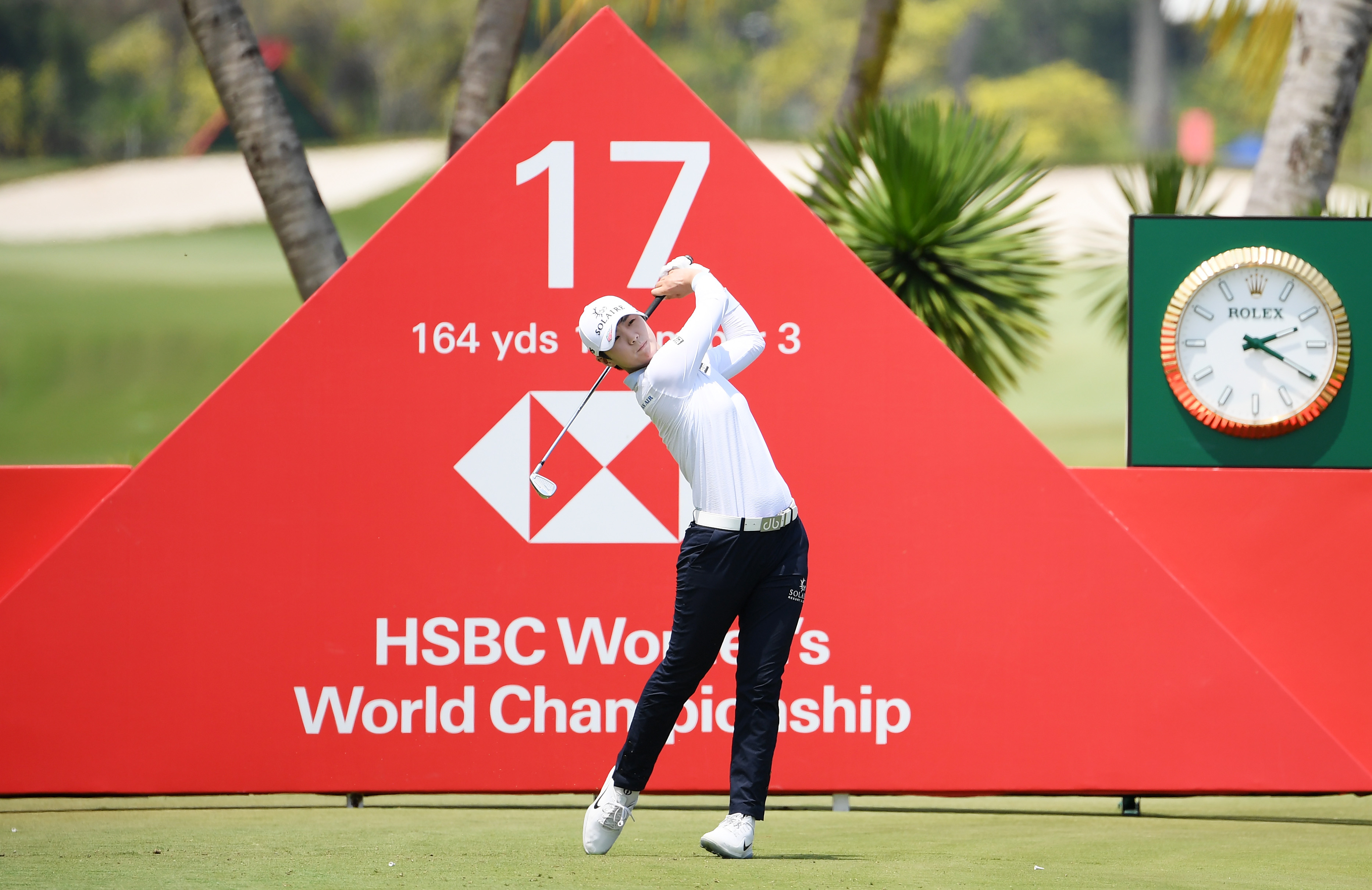 Sung Hyun Park of South Korea plays her shot from the 17th tee during the final round of the HSBC Women’s World Championship at Sentosa Golf Club on March 03, 2019, in Singapore. (Photo by Ross Kinnaird/Getty Images)

Alongside Ko are World No. 2 and defending champion Sung Hyun Park and World No. 3 Nelly Korda who also had an outstanding 2019 season in which she secured a career-best 12 top-10 finishes, including two victories. Her impressive form saw her break into the top-10 for the first time in her career.

Korda is looking forward to the 2020 season and going one better than she did at the HSBC Women’s World Championship in 2018 when she narrowly lost out to Michelle Wie in a thrilling 18th hole finale. She said: “2019 was a special year for me, starting off with my win in Australia and then winning on the LET in France and finally ending the year with a win in Taiwan, and, of course, playing in my first Solheim Cup. Here’s hoping 2020 will be another great year for me and I’m looking forward to competing against the world’s best at the HSBC Women’s World Championship in Singapore, especially having come so close in the past.” 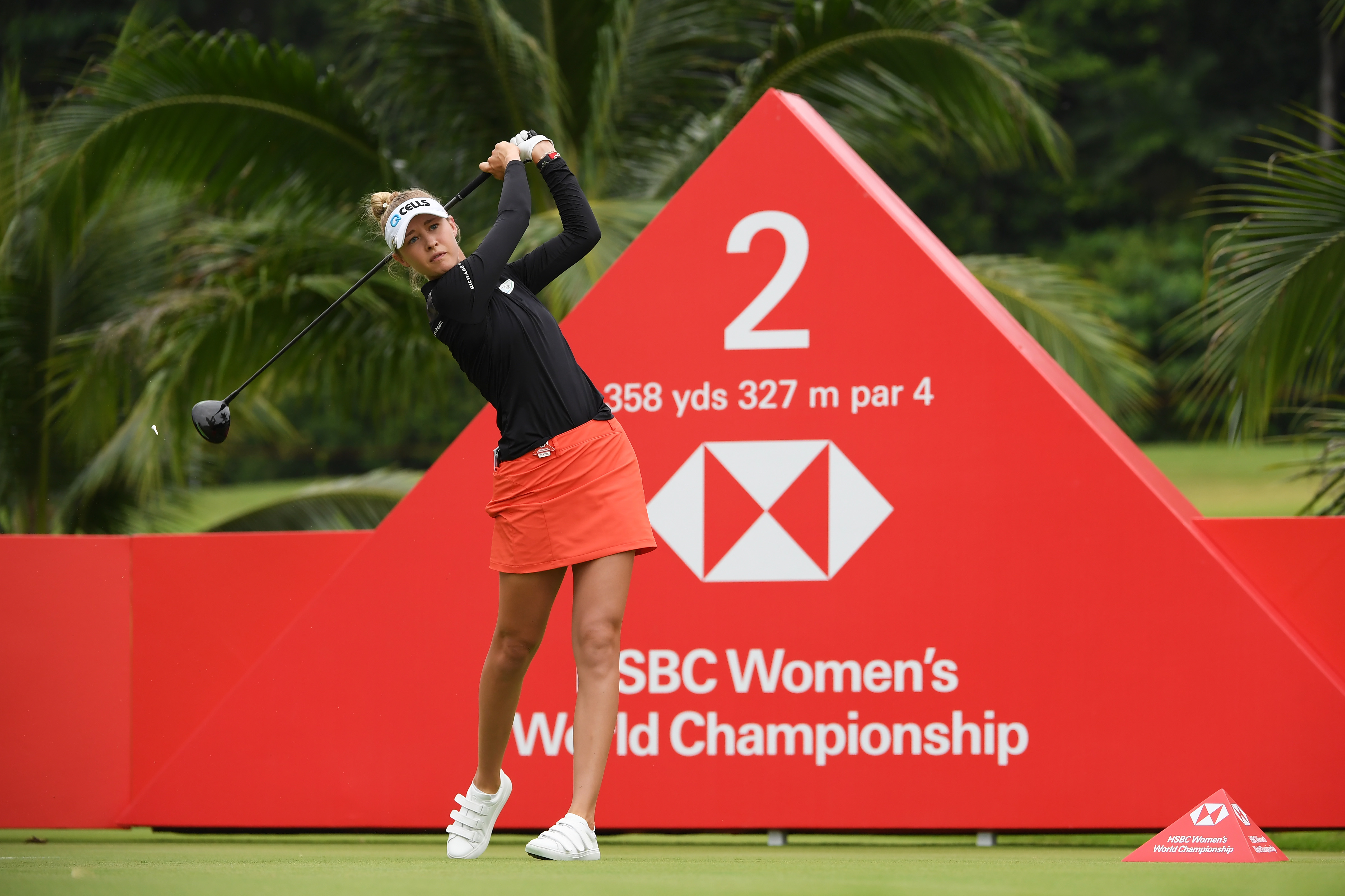 Nelly Korda of the United States plays her shot from the second tee during the first round of the HSBC Women’s World Championship at Sentosa Golf Club on February 28, 2019, in Singapore. (Photo by Ross Kinnaird/Getty Images)

Complimenting the on-course action, ticket holders will be able to enjoy four days of unmissable off-course entertainment, underpinning the tournament’s reputation as one of the most fun events on the LPGA schedule.