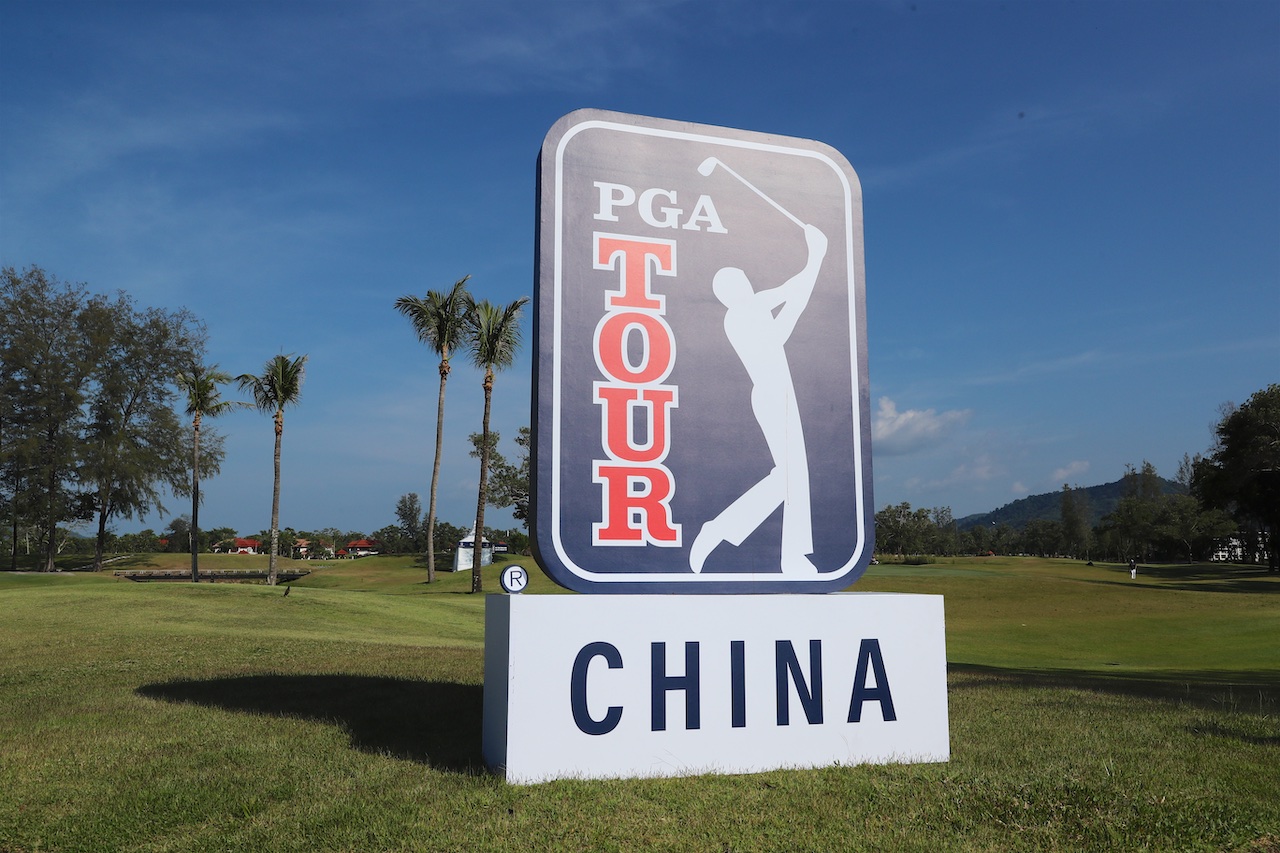 PGA Tour Series-China announced January 9 its 2020 schedule, the Tour’s sixth since its inception in 2014. The season will consist of 14 tournaments, a schedule that runs from late-March to late-September, with an official event outside the Greater China area for the first time, the Phuket Championship, in Thailand. The season begins in Sanya, China, and closes for a second consecutive year in Macau.

“It’s always rewarding to announce a new schedule, knowing another PGA Tour Series-China season is right around the corner. This is going to be a significant season for a variety of reasons, most notably because we’re playing outside Greater China for the first time while also taking our players throughout Mainland China, with visits to Hong Kong and Macau also key components of our season,” said Greg Carlson, Executive Director of PGA Tour Series-China. “This is a strong schedule, and we’re excited to play on courses and in cities our players know well while sprinkling in new cities, courses and partners.”

The season gets underway March 26-29 at Yalong Bay Golf Club in Sanya. This is the first of two tournaments on Hainan, with Mission Hills Golf Club Haikou on the island’s north side hosting the Haikou Classic the following week. The third tournament in as many weeks will see players travel to China’s mainland for the first time for the Chongqing Championship, April 9-12, at the Chongqing Poly Golf Club. The four-tournament-in-four-weeks run ends in Guangzhou, at Nansha International Golf Club for the Guangzhou Open on April 16-19.

“There is great pacing to this schedule, with players getting in a rhythm quickly with these first four tournaments,” Carlson continued. “The tournaments in the early part of the season are at courses we know well, and we’re excited to take our high-quality golf back to these venues.”

After a two-week break following the visit to Guangzhou, the Tour resumes action with a three-tournament stint, starting in Hong Kong for the Clearwater Bay Open set for May 7-10. May 14-17, Laguna Golf Phuket, home to PGA Tour Series-China Qualifying Tournaments in 2019 and again in 2020, will host its first official tournament—the Phuket Championship. The Tour then returns to China for the Beijing Championship on May 21-24 in China’s capital city.

After a two-week break, players will play consecutive tournaments in June (June 11-14 and June 18-21) at cities and courses yet to be determined. Cities and locations for tournaments on July 16-19 and July 23-26 will be announced at a later date.

The season concludes with a three-tournament-in-three-weeks finish, beginning with the Suzhou Championship (September 10-13), followed by the first Series event held within the Shanghai city limits—the Shanghai Open at the Agile Golf Club (September 17-20). For the second consecutive year, the season concludes in Macau, at Caesars Golf Macau (September 24-27), where the top points earners during the season receive their 2021 Korn Ferry Tour membership cards.

“We know a strong class of players just moved to the Korn Ferry Tour, and we look forward to new players and those returning to battle in 2020 for the right to play on the Korn Ferry Tour. Our schedule is ideally set up for that to happen,” Carlson continued.