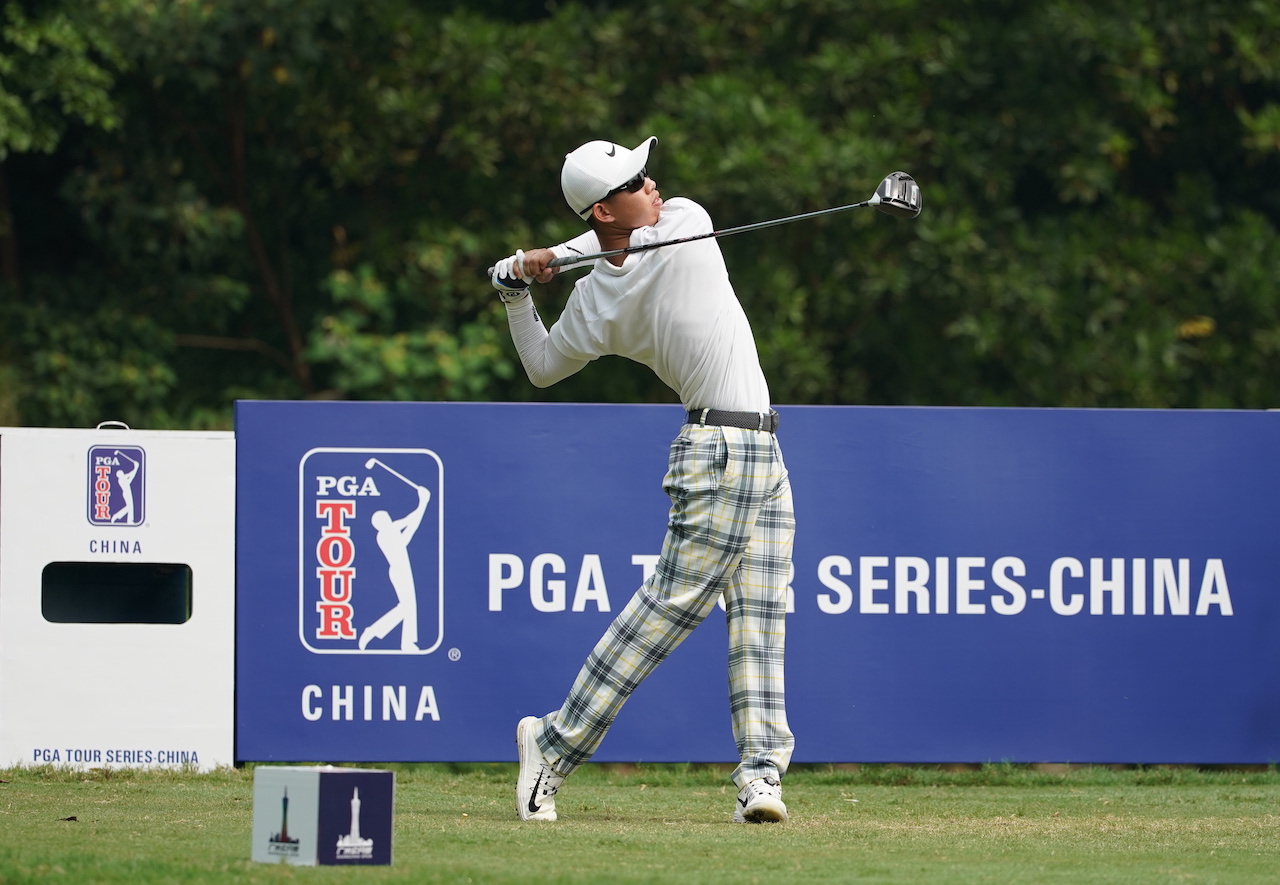 In April 2013, Guan shook the golf world when he made the cut at the Masters while still enrolled in middle school. The Guangzhou native was just 14 years, 5 months and 18 days old when he qualified for the weekend. Guan still remains the youngest player to make a cut at any PGA TOUR-sanctioned event, let alone the sport’s most prestigious major.

Guan, 21, has had an impressive amateur career, winning the 2012 Asia-Pacific Amateur Championship in Thailand, which earned him entry into the Masters event. Two weeks after making the cut in the Masters, Guan also went on to make the cut at the Zurich Classic of New Orleans after accepting a sponsor’s invitation.

After completing two years at the University of Arizona, Guan is aiming to win one of 15 full cards available for the 2020 PGA TOUR Series-China season this week, while finishers between 16th and 45th, and ties, will earn conditional status.

“I’ve been training in China for the past few months, and I arrived here a bit earlier to play a few rounds and I feel like I’m ready now,” said Guan. “It’s just one tournament, and you just have to try and play your best. Hopefully, I can have a good week and get one of the full cards.”

Guan tees off in the first round on Tuesday at 8 a.m., alongside fellow amateur and female golfer Siyuan Liu, who plays at Wake Forest University and is the only female golfer in the field. Guan is still contemplating on when—or even if—he will turn pro should he earn a card when the 72-hole stroke play event concludes on Friday.

“I’m still not yet decided on turning pro at the moment. I might turn pro but finish school. There are still a lot of options so I’m not sure yet. Maybe a good week this week might affect my decision.” PGA TOUR Series-China veteran Zhengkai Bai chose the latter route, turning pro last summer but remaining enrolled in college, at the University of Central Florida. 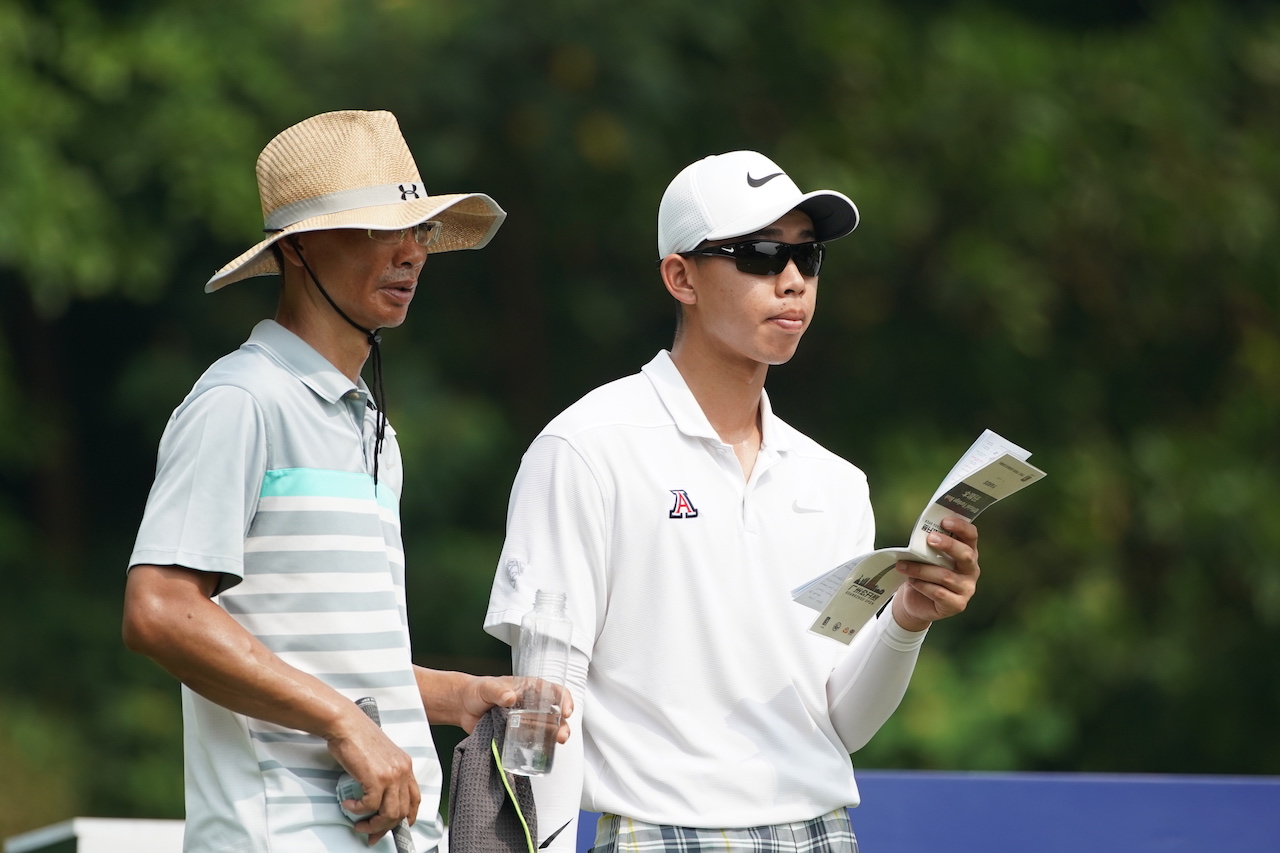 The first Global Q-School will begin next month at Mission Hills Resort Haikou in China (February 25-28) while the second and final Global Q-School will take place at Laguna Golf Phuket in Thailand (March 3-6). The regular season schedule is set to be announced shortly and will consist of 14 events, including the Tour Championship to conclude the season.