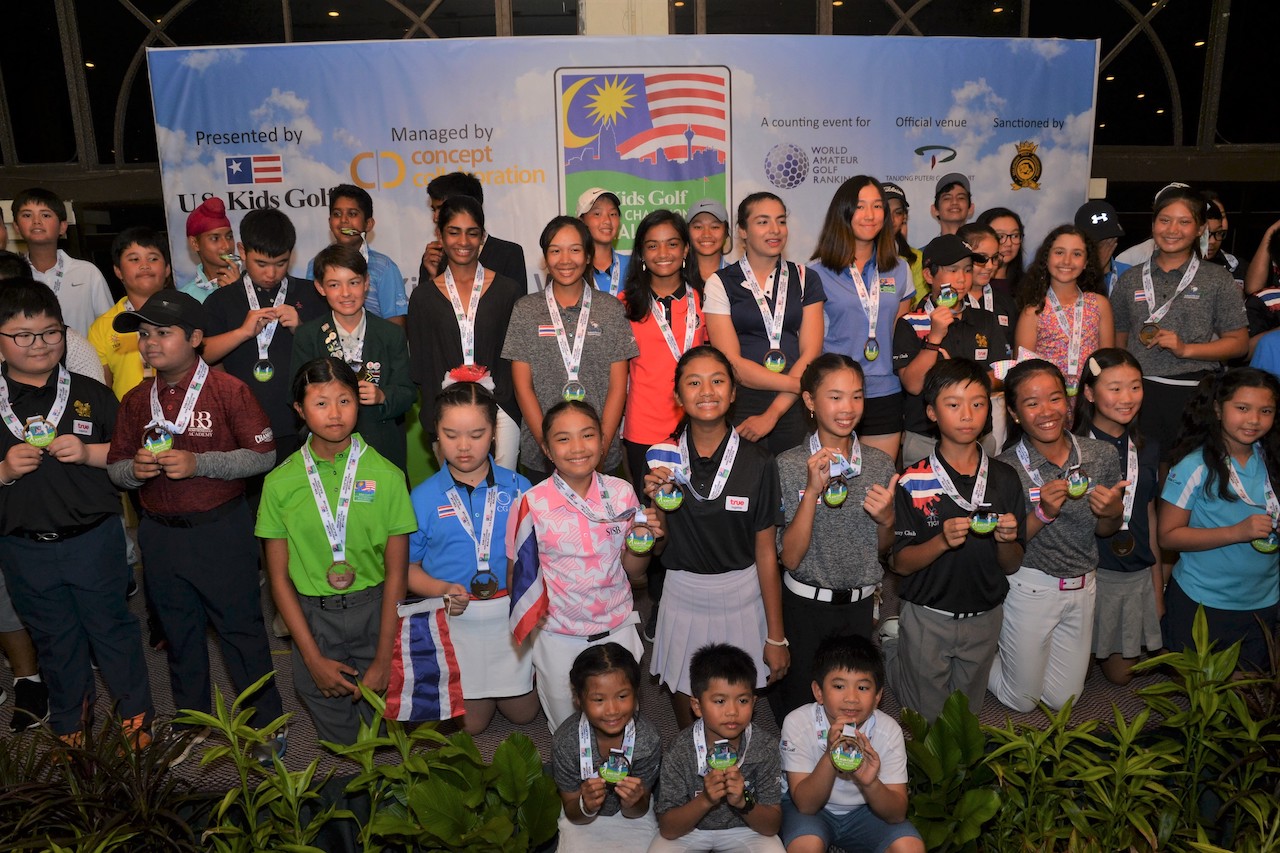 The tournament, which has been held for the 8th year in Malaysia also saw Finland’s Niko Salmi victory in the Boys’ 13-14 years category after beating 34 other players. Thailand’s Tanjira Issaraphon and Nithidpong Srichatphirun won the Girls’ 12 years and Boys’ 10 years categories respectively.

Budding young talents from Thailand Tyme Wutticharoenwong of Boys’ 7 years & under, Kankawee Linjongsubongkot of Girls’ 9 years and Louise Uma Landgraf of Girls’ 10 years all played a total 3-day score of 3 under, 8 under and 9 under respectively for the championship. India’s Kartik Singh who was crowned champion for Boys’ 9 years played par golf over the 3-day tournament. 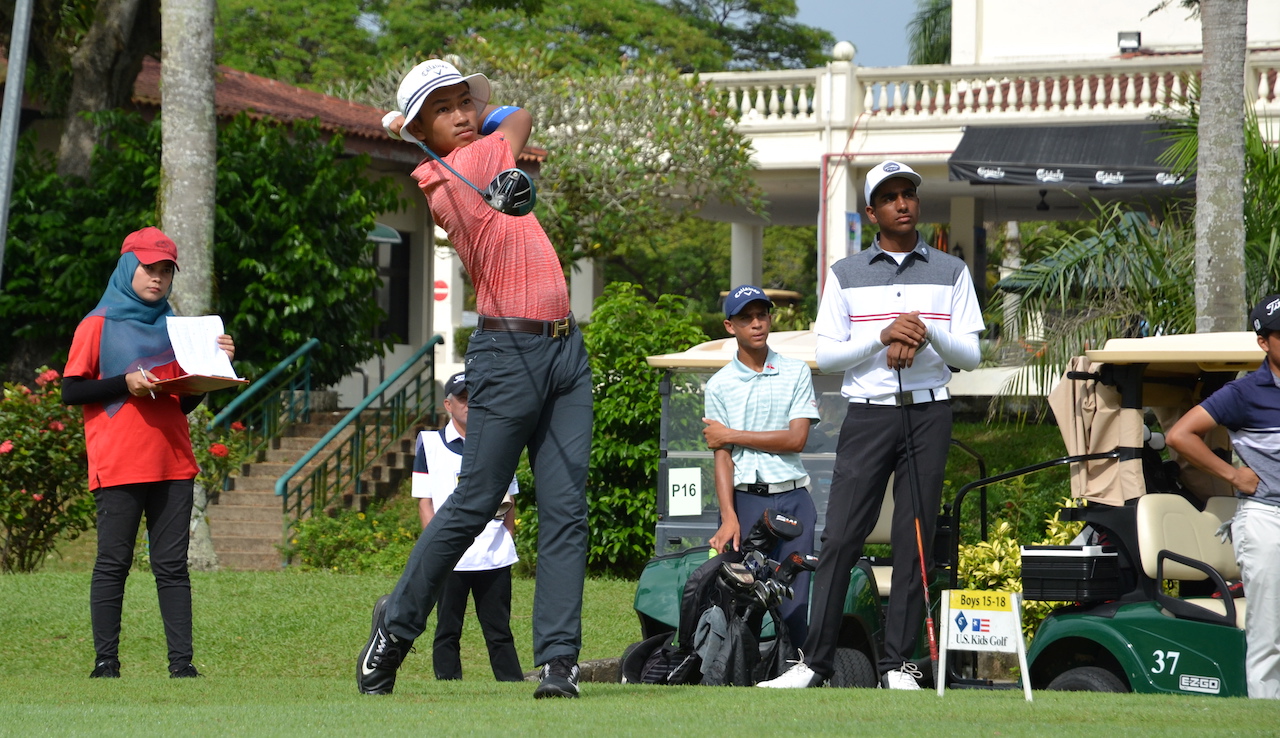 Nor Heikal Nor Hadi

The championship, which is an excellent opportunity for youngsters to compete and earn points for World Amateur Ranking Points (WAGR) and Junior Golf Scoreboard (JGS), is the international version of the prestigious US Kids Golf, an annual golf event held for kids aged 5 – 18 years old. The championship sees local youngsters and international kids put in a top-level performance to win honours in 15 categories for girls and boys. The Championship offers top five prizes for boys in 8 categories and girls in 7 categories.

The event provides an opportunity for kids to play against other talents in an international environment and allows them to qualify for a chance to play at the European Championships in Scotland and in Pinehurst Golf Club, North Carolina next year, he said.