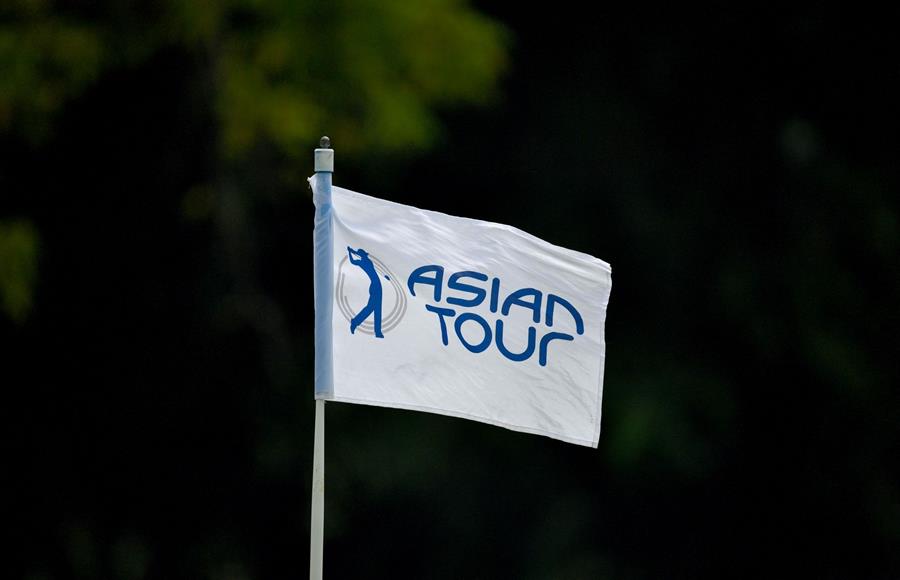 The Asian Tour announced its tournament schedule for the first half of 2020 which will initially feature 11 events in 10 different countries across Asia.

Several tournaments may still be added in due course but the confirmed events will offer close to US$13 million in total prize money.

The Hong Kong Open will raise the curtains for the 2020 season when it gets underway from January 9-12 at the Hong Kong Golf Club.

The Tour’s home event- the SMBC Singapore Open at Sentosa Golf Club’s Serapong Course will follow soon after from January 16-19.

February will see The New Zealand Open presented by Sky Sports being contested again at the Millbrook Resort and The Hills in Queenstown from February 27- March 1.

Co-sanctioned with the PGA Tour of Australasia and in partnership with the Japan Tour, the 101st New Zealand Open is one of New Zealand’s leading sporting events with a long and prestigious history.

Malaysia will then play host to two events with the Malaysian Open making its return to the Asian Tour schedule after a four-year absence at the Kotai Permai Golf and Country Club while Maybank will celebrate 15 years of excellence with golf as it continues its title sponsorship of the Maybank Championship in Kuala Lumpur from April 16-19.

The Royal Cup will make its return at a new host venue in Kanchanaburi, Thailand from March 12-15 followed by the Hero Indian Open and Bangabandhu Cup Golf Open, Bangladesh from March 19-22 and 26-29 respectively.

The Asian Tour will then head to East Asia with an exciting run of events in May and June.

The GS Caltex Maekyung Open Golf Championship, which will celebrate its 39th edition at the Namseoul Country Club and the Asia-Pacific Diamond Cup will be staged concurrently in Korea and Japan respectively from May 7-10.

The long-standing Asia-Pacific Diamond Cup was founded in 1973 but has been co-sanctioned by the Asian Tour and Japan Golf Tour Organisation (JGTO) since 2014. It will be the Tour’s first stop in Japan in 2020.

The Kolon Korea Open, which saw Thailand’s Jazz Janewattananond clinch his fourth Asian Tour title and played a pivotal role in his Asian Tour Order of Merit win this year, will then cap the first-half schedule when it is played from June 25-28.

Asian Tour Commissioner and CEO, Cho Minn Thant said: “Our number one goal is to put together a robust schedule for our players and we are pleased to announce several new and returning events to our schedule for the 2020 season.

“It is vital for us to continue to create playing opportunities for our players to give them the platform to excel and gain international recognition which will help to enhance the Asian Tour’s appeal to sponsors, partners and golf fans around the world.”

“The full 2020 Asian Tour schedule will be announced at a later date but we expect the second half of the season to be even stronger. Traditionally, the months from August to December are backed by many high profile events with many of them expected to ensure another thrilling conclusion to the Asian Tour’s Order of Merit race.”