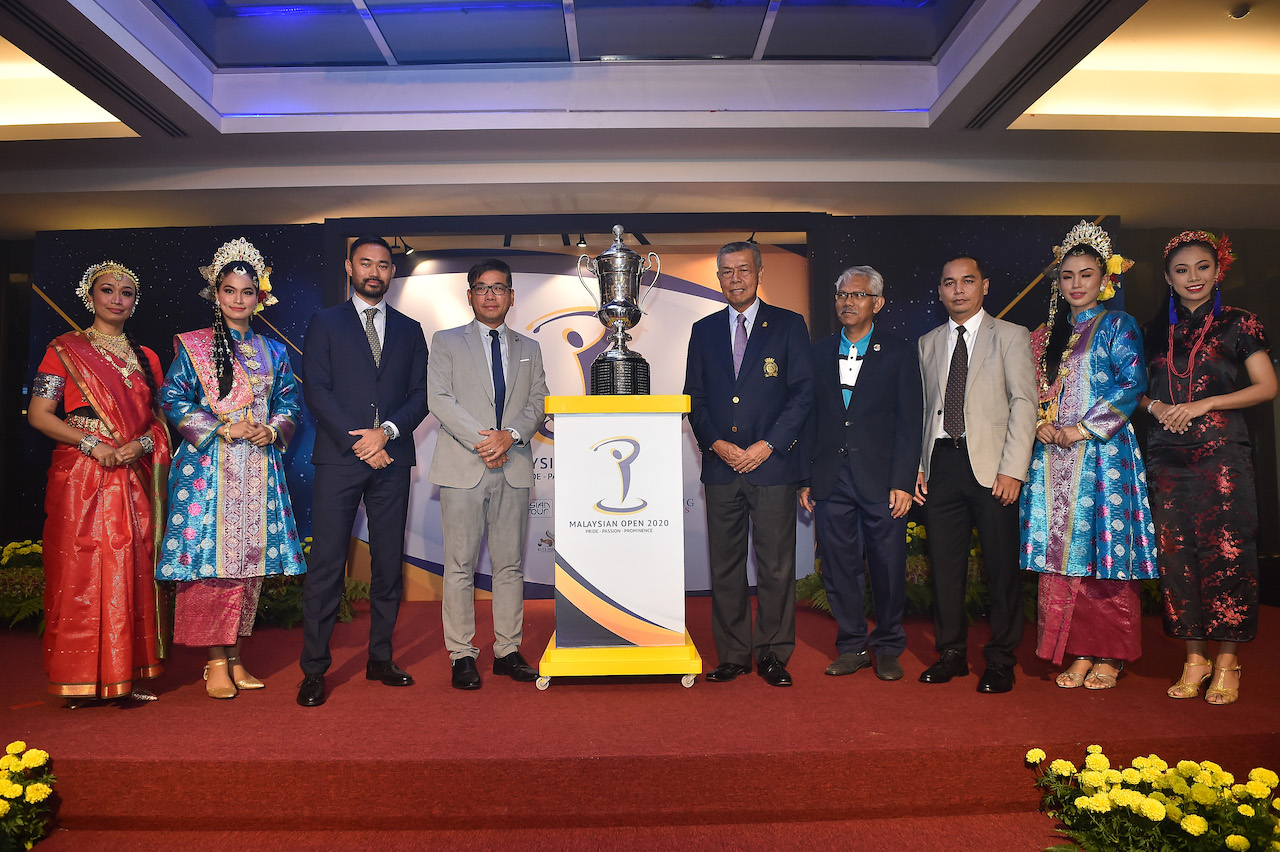 The Malaysian Open, one of the most highly regarded events in the region, will make a welcome return to the Asian Tour schedule from March 5 to 8, 2020, following a four-year hiatus, officials announced today.

The highly acclaimed event is the flagship event for the Malaysian Golf Association (MGA) where the upcoming edition will be sanctioned by the Asian Tour in partnership with the Japan Golf Tour Organisation (JGTO). The Malaysian Open 2020 will offer a prize purse of USD$1,000,000 and will be held at the award-winning Kota Permai Golf and Country Club, which last staged the National Open of Malaysia in 2008.

Inaugurated in 1962 and boosting a new tagline ‘Pride, Passion, Prominence’, the Malaysian Open has crowned many notable champions which include the likes of former world number ones Vijay Singh (1992 and 2001) and Lee Westwood (1997 and 2014), who have both won the tournament twice.

A host of past winners such as Thai stars Thongchai Jaidee and Kiradech Aphibarnrat, Korea’s Noh Seung-yul, India’s Arjun Atwal and Anirban Lahiri have also gone on to lift the coveted Asian Tour Order of Merit crowns following their victories in the storied event.

Lahiri won the last edition in 2015 for his sixth Asian Tour title and first on the European Tour while Atwal, who recorded the tournament’s lowest winning score with a 24-under-par 260 total in 2003, emerged victorious at the Kota Permai Golf and Country Club in 2008. 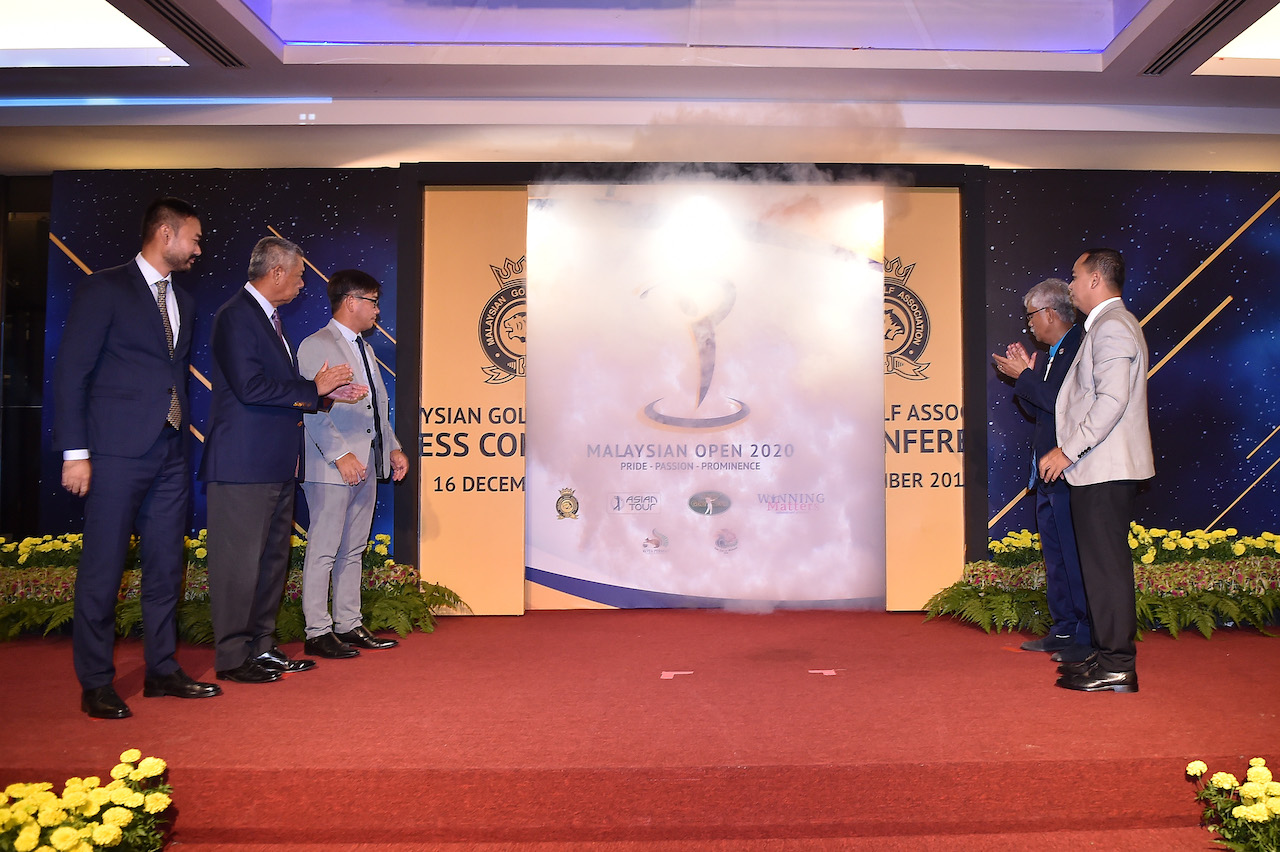 “The Malaysian Open is arguably the most prestigious and long-standing professional golf event in the region. It has provided a platform for Malaysian professional golfers and amateurs ample opportunities to compete against some of the best players from around the world, such as Rory McIlroy, Martin Kaymer, Louis Oosthuizen, Thongchai Jaidee, Lee Westwood, Ernie Els and Charles Schwartzel,” said MGA President, Tan Sri Mohd Anwar Mohd Nor.

Tan Sri Anwar further added: “For the 2020 edition, 40 slots will be offered to our local players, comprising 30 slots reserved for eligible Malaysian professionals and 10 slots for Malaysian amateurs made up of national players and top Malaysian juniors.  We hope that our Malaysian players will take this opportunity to train hard to compete with their peers from the Asian and Japan Tours and vie for the top honours in this Championship”.

Cho Minn Thant, Asian Tour Commissioner and Chief Executive Officer, lauded the return of the Malaysian Open on the Asian Tour. “The Malaysian Open is one of the oldest National Opens in the region and we are excited and honoured to welcome the storied event back into our fold.

“I would like to express our gratitude to the Malaysian Golf Association for their outstanding support of the game at the highest level in Asia. The tournament’s return to our schedule is a massive boost for the Tour as we continue to strive in promoting professional golf across Asia.

“Malaysia has always been a key market for the Asian Tour. The return of the country’s National Open will not only inspire a new generation of Malaysian golfers but also create further opportunities for our members to showcase their talents,” said Cho.

The Malaysian Open has featured prominently on the annual Asian Tour schedule from 1999 to 2015. It also became the first event to be co-sanctioned by the Asian Tour and the European Tour in 1999.

Meanwhile, Arep Kulal, Winning Matters Chief Executive Officer, said: “We’re proud to be the event promoter for the Malaysian Open, the country’s most storied professional golf championship. We are planning a host of exciting activities leading up to the event week, which will be announced in due time. Of course, our aim is to make this event a world-class professional golf tournament and we will spare no efforts to achieve this.”

“Furthermore, with next year being the Visit Malaysia Year 2020, we will strive to make the Malaysian Open 2020 an exciting Championship that will generate positive publicity for the game highlighting the country as a top-notch golf destination in this region. This hopefully will contribute towards attracting more golf tourists to our shores,” he added.

This will be the second time Kota Permai Golf & Country Club’s 6,382-metre, par 72 championship layout is hosting the Malaysian Open and if the first edition in 2008 is any yardstick, the 2020 edition promises a thrilling week. In 2008, India’s Arjun Atwal blazed the course with an 8-under-par 64 final round for 18-under-par 270 total to force a playoff where he eventually prevailed against defending champion Peter Hedblom of Sweden. It was Atwal’s second Malaysian Open win.

“Indeed, the Malaysian Open remains close to the hearts of all Malaysian golfers and hosting the event after its four-year hiatus is a huge honour for our team, our members and the Club as a whole. We are sure that our members will be out in force to catch the 156-player field of local and international stars displaying their golfing prowess over the four days, and as host venue, we are confident that players, officials and supporters will have a positively enjoyable and memorable experience,” said Tang Meng Loon, Director of Club Operations, Township & Property Management. 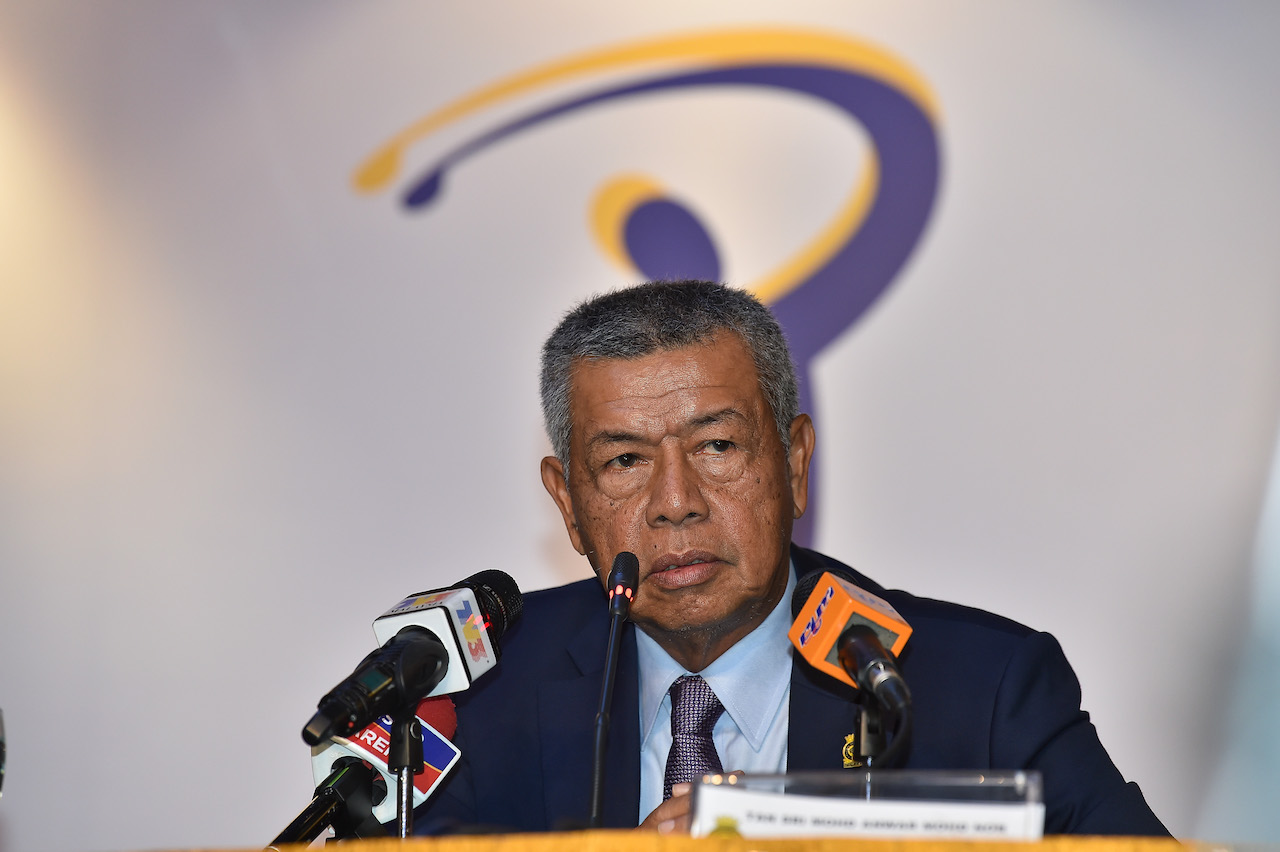 “MGA is honoured that His Majesty has graciously consented to accept as the Royal Patron of the Malaysian Golf Association, which is a first for the Association,” said MGA President, Tan Sri Mohd Anwar Mohd Nor. “MGA is indeed blessed with the patronage and honoured that His Majesty shared MGA’s aspirations and objectives to further develop and promote the sports of golf in the country.”

An ardent sportsman and a golf enthusiast himself, the King’s patronage will most definitely ignite, reaffirm and reinforce MGA’s long term objectives, aspirations and endeavours to promote and develop golf in Malaysia.

“I am pleased to note that the Malaysian Golf Association has been tirelessly and continuously working to develop golf in the country, not only as a sport but also as an industry that can contribute to the country’s economy. I believe there’s a lot more that can be done to further develop the game in the country, such as enhancing the junior development program to unearth more talents that will represent the country in the future. I am happy to work with MGA and contribute towards achieving these objectives,” said His Majesty.

“The success of our Ladies team to win the Silver Medal at the recent SEA Games proved that our players are head and shoulders equal, if not better, in comparison to golfers from other countries in this region. I am confident that with our concerted efforts, we can make Malaysia a regional golf powerhouse,” His Majesty further added.