McIlroy Moves to the Top at the WGC-HSBC Champions 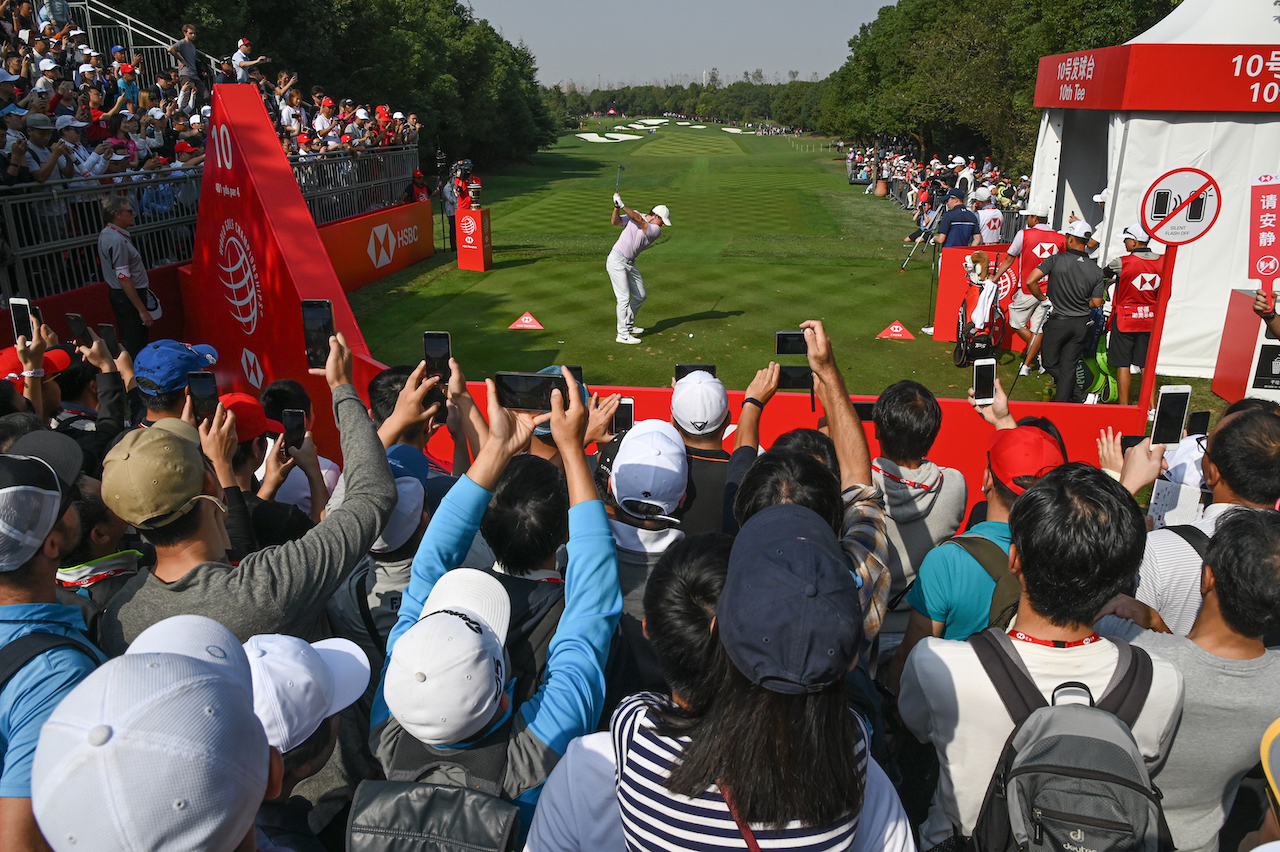 Rory McIlroy of Northern Ireland swings on the 10th tee during the third round of the World Golf Championships-HSBC Champions at Sheshan International Golf Club on November 2, 2019, in Shanghai, China. (Photo by Ben Jared/PGA TOUR via Getty Images)

Rory McIlroy carded a third consecutive round of 67 to take a one-shot lead into the final day of the WGC-HSBC Champions.

The World Number Two is going in search of a third World Golf Championships title and he was bogey-free in moving to 15 under and edging one clear of Louis Oosthuizen.

The South African has a Claret Jug in his trophy collection but has never won a WGC event – losing out in the final of the WGC-Dell Match Play three years ago.

A victory for McIlroy would be his first European Tour triumph since 2016 and see him join just Tiger Woods and Dustin Johnson in having won three of the four WGC events. The Northern Irishman won his second and latest WGC event in 2015 and since then has had nine top tens in the tournaments, including a fourth top five at Sheshan International Golf Club in 2016.

England’s Matthew Fitzpatrick and defending champion Xander Schauffele were at 13 under, a shot clear of another Englishman in Paul Waring.

Korea’s Sungjae Im and Jason Kokrak were at 11-under, a shot clear of Abraham Ancer and Kevin Kisner, and two ahead of Christiaan Bezuidenhout, Victor Perez and Matthias Schwab. 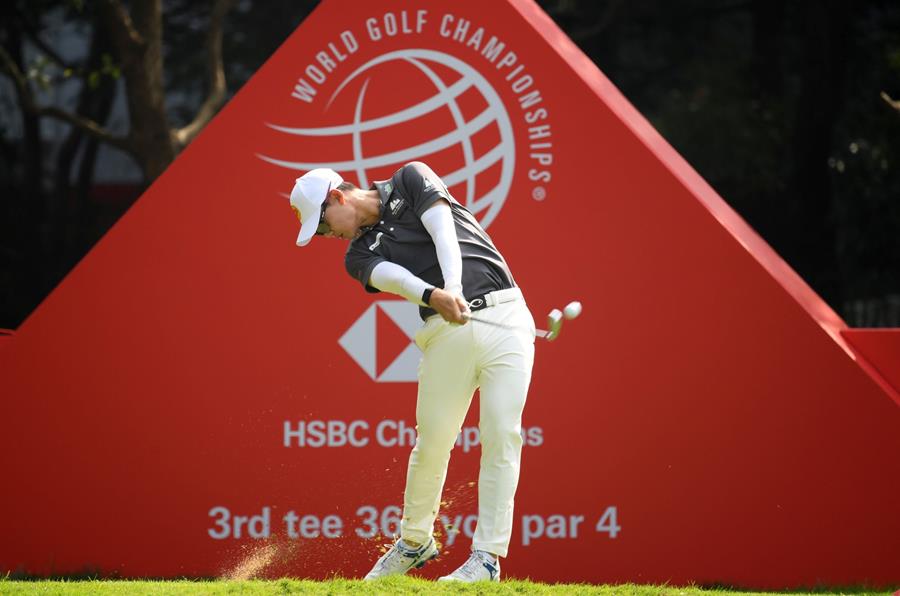 Thailand’s Jazz Janewattananond returned with another three-under-par 69 to emerge as the second highest-ranked Asian after Im. Like his second round, the Asian Tour Order of Merit leader posted a 69 again for a three-day total of eight-under-par 208 to take the outright 13th place, seven shots behind world number two Rory McIlroy.