A Stellar Field for the Inaugural Zozo Championship 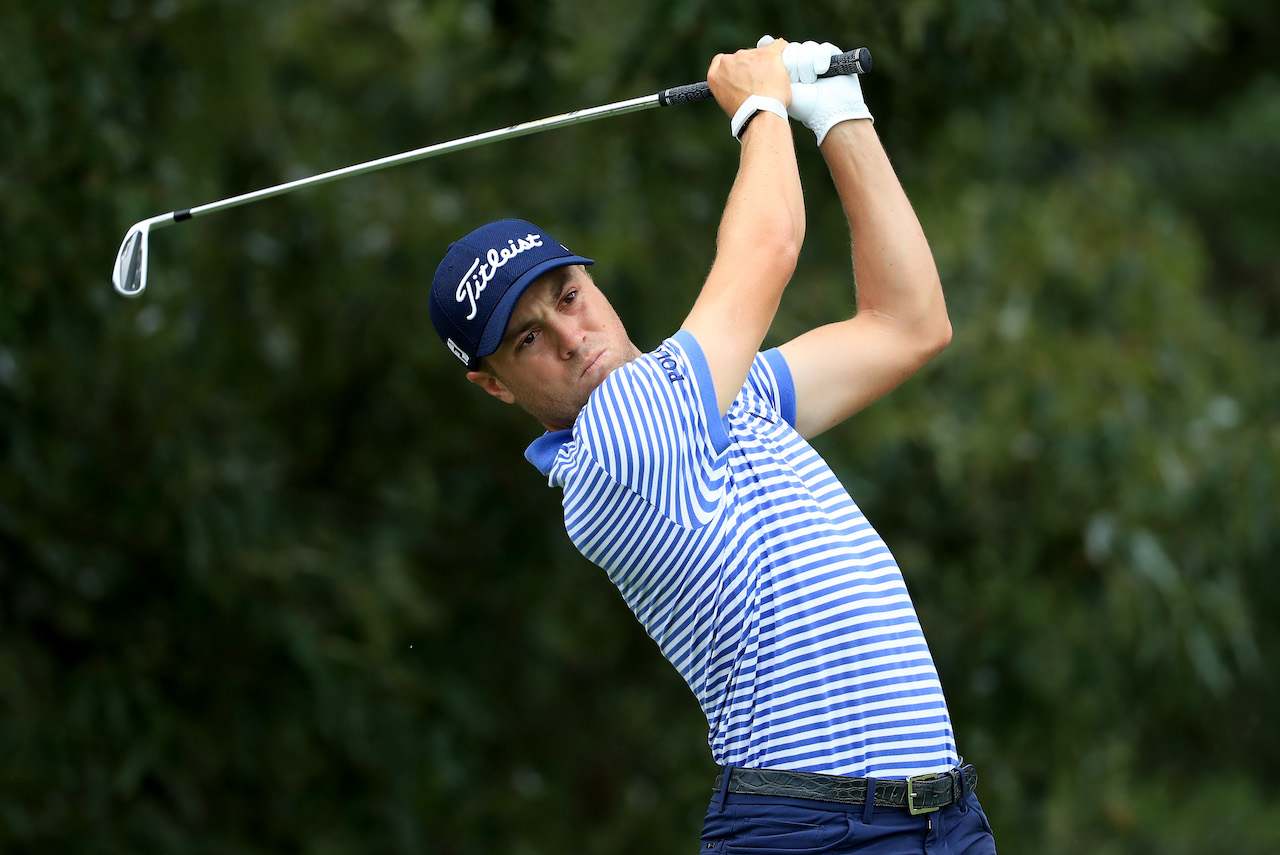 While all eyes will be trained on Woods, who claimed his 81st PGA Tour victory at the Masters in April – leaving him one title shy of matching Sam Snead’s winningest record of 82 wins – the calibre of the players assembling at Accordia Golf Narashino Country Club from October 24-27 will no doubt provide the launchpad to a successful first staging of the Zozo Championship.

Travis Steiner, Executive Director, Zozo Championship, said: “We are delighted with the quality of the field and it will certainly contribute towards a successful week of world-class golf.

“Tickets for the Zozo Championship are all sold out which means the atmosphere at Accordia Golf Narashino will be buzzing with excitement. With a star-studded cast, we are anticipating an amazing week of golf and I am certain it will positively impact the game in Japan and help put the global spotlight firmly on the country.”

2017 FedExCup champion Justin Thomas, who has won three PGA Tour titles in Asia, and 11-time winner Jordan Spieth, the 2015 FedExCup No. 1, will be amongst the stars heading full speed to the Zozo Championship.

Thomas won the BMW Championship last month during the FedExCup Playoffs for his 10th career win and he is keen to add Japan to his list of conquest, which includes Malaysia and Korea.

The 26-year-old said: “It’s fun to have the opportunity to grow your brand and grow the game. I’ve had great success over there (Asia) and hopefully, I’ll be able to channel some of those vibes that I’ve had in the past years. I’m just excited to play in Japan and I’m sure the fans will be out in full force.”

Australia’s Scott is a 13-time PGA Tour winner where his list of accolades includes victories at The Players Championship, Tour Championship and Masters Tournament. He showed great form in the recent 2018-19 PGA Tour Season to qualify for a record ninth appearance for the International Team to face the U.S. Team in the Presidents Cup at The Royal Melbourne Golf Club, Australia in December.

Woodland and Lowry have also enjoyed an outstanding year where they produced popular and career-changing wins at the U.S. Open and The Open Championship in June and July respectively for their first major victory.

A four-time PGA Tour winner, Woodland said: “I’ve been to Japan previously for the Dunlop Phoenix which I had a great time and I’m looking forward to going back. The fans there love golf, which is awesome. It’s nice for us to travel, especially to a country, which loves golf. I hope to put on a good show.”

Kuchar, who won twice during the 2018-19 Season, is amongst 10 Presidents Cup team members who will compete in the Zozo Championship. The other U.S. Team members heading to Japan include Thomas, Patrick Cantlay and Xander Schauffele, who finished runner-up in the 2018-19 FedExCup.

With International Team captain Ernie Els and U.S. Team captain Tiger Woods set to name their four picks in early November, players like Woodland, Spieth, Patrick Reed and young guns Collin Morikawa and Matthew Wolff will be eager to put up strong performances in Japan to solidify their case for a pick.

The Zozo Championship, the second of three consecutive PGA TOUR official FedExCup tournaments in Asia in October, will feature an elite 78-man field, including the leading 60 players from the 2018-19 FedExCup points list, 10 designated by the Japan Golf Tour Organization (JGTO) and eight special exemptions. The event is co-sanctioned with JGTO.

On Monday of the Zozo Championship week, GOLFTV powered by PGA Tour will stage and broadcast The Challenge: Japan Skins which will see Woods go head to head with McIlroy and multiple-time PGA TOUR winners Jason Day and Matsuyama in a globally-televised skins game.