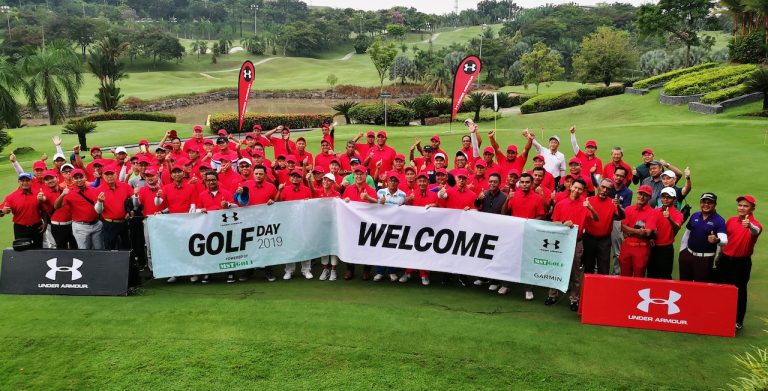 4-handicapper Amir Benno was declared as the champion on countback from Mohd Nasir Othman after both returned with 41 points. Mohd Firdaus Ahmad came in 3rd place on countback with 39 points. As champion, Amir won the grand prize of an all-expense trip to the Under Armour Golf Day in Thailand and Under Armour vouchers with a combined total value of RM4,000. Both Mohd Nasir and Mohd Firdaus walked away with Under Armour vouchers to be used in MST Golf outlets. 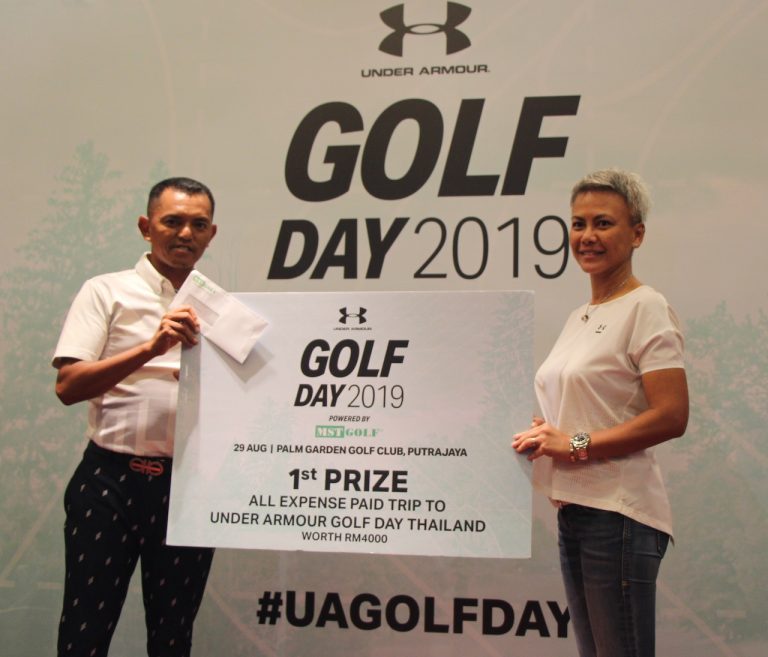 For the novelty contests, Siw Tong Seng hit the longest drive on the 10th hole with a distance of 239 meters. Rastam Ariffin came closest to the pin on hole 12 with his ball coming to rest 8 feet 11 inches from the hole. It was a closely contested fight for the nearest to line contest which ended up with 3 players all having their drives impressively rest on the line. The 3, Ismail Abu, Samsul Jaihan and Hisa Araki all walked away with Under Armour products for their impressive feat. 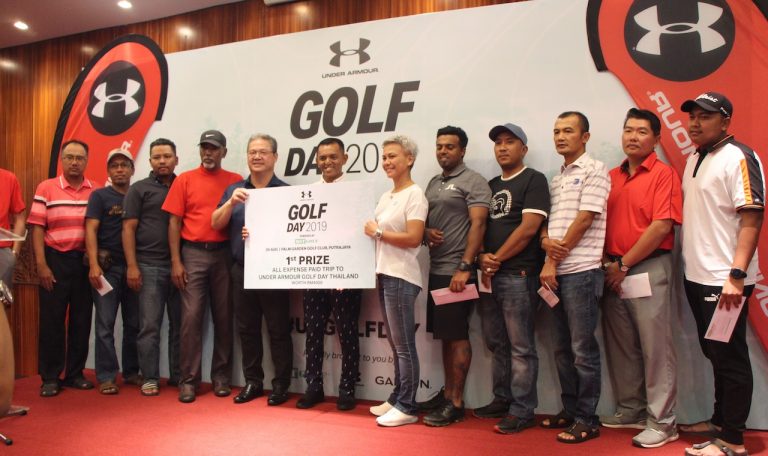 Winners of Under Armour Golf Day powered by MST Golf.

During the lunch prior to the prize giving, participants had the opportunity to make the perfect putt on the PuttOUT setup to be entered into a lucky draw to win a pair of Under Armour Spieth 3 Golf Shoes worth RM1,090.

The event came together by the combined efforts of Under Armour, MST Golf & Garmin.