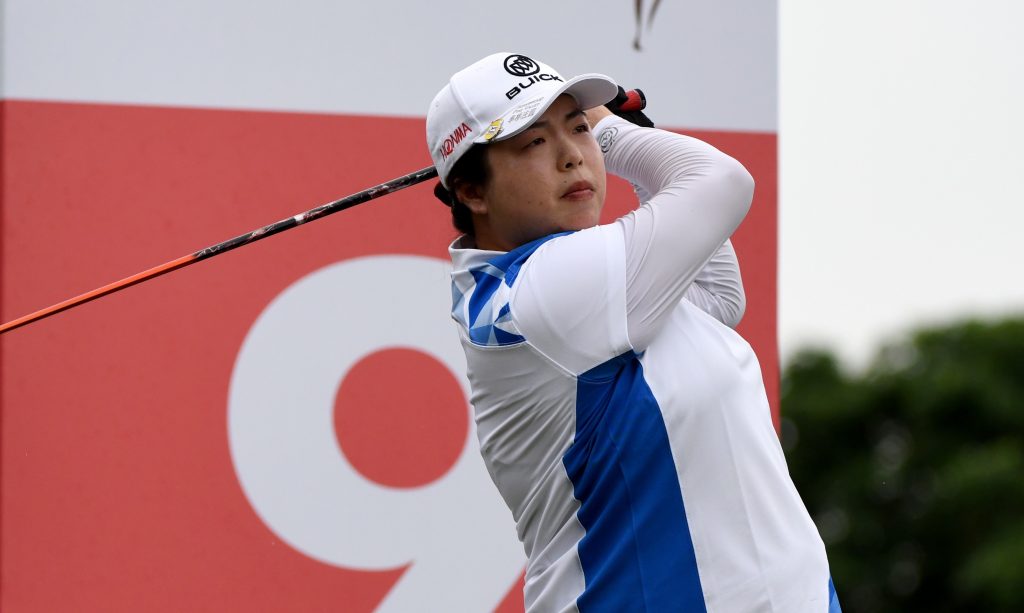 A galaxy of star players is expected to light up the 52nd LPGA Championship Konica Minolta Cup when the ￥200,000,000 event gets underway at the Cherry Hills Golf Club in Miki city, Hyogo prefecture in Kobe next week.

China’s Feng Shanshan, who is the first Chinese to become world number one and a bronze medallist at the Rio Olympics in 2016, has confirmed her participation at the Ladies Professional Golfers’ Association of Japan (LPGA) event which is co-sponsored by Konica Minolta Inc.

Japan’s Hinako Shibuno, who captured her career’s first win at the World Ladies Championship Salonpas Cup in May before going on to become the second Japanese in more than 40 years to win a Major at the AIG Women’s British Open in August, is also expected to spearhead the local charge alongside Ai Suzuki, Yui Kawamoto, Sakura Koiwai, Erika Hara, Mone Inami, Saki Asai and Minami Katsu who has already bagged two victories on the LPGA already this year.

Suzuki has already won thrice this year and won the LPGA Championship Konica Minolta Cup in 2014 and 2016 while Kawamoto claimed her breakthrough this year.

Other notable players in the field include Korea’s Min Young Lee who is currently in third place on the LPGA money list.

Established in 1968, this tournament is the very first women’s professional golf tournament in Japan and will be celebrating its 52nd edition this year.

The aim of this tournament is to raise the popularity of golf beyond Japan, making it one of Asia’s most prestigious major golf events.

Over the years the tournament has witnessed many history-making moments and memorable matches, establishing tradition and history of Japanese women’s professional golf, making it one of the greatest tournaments in Japan.