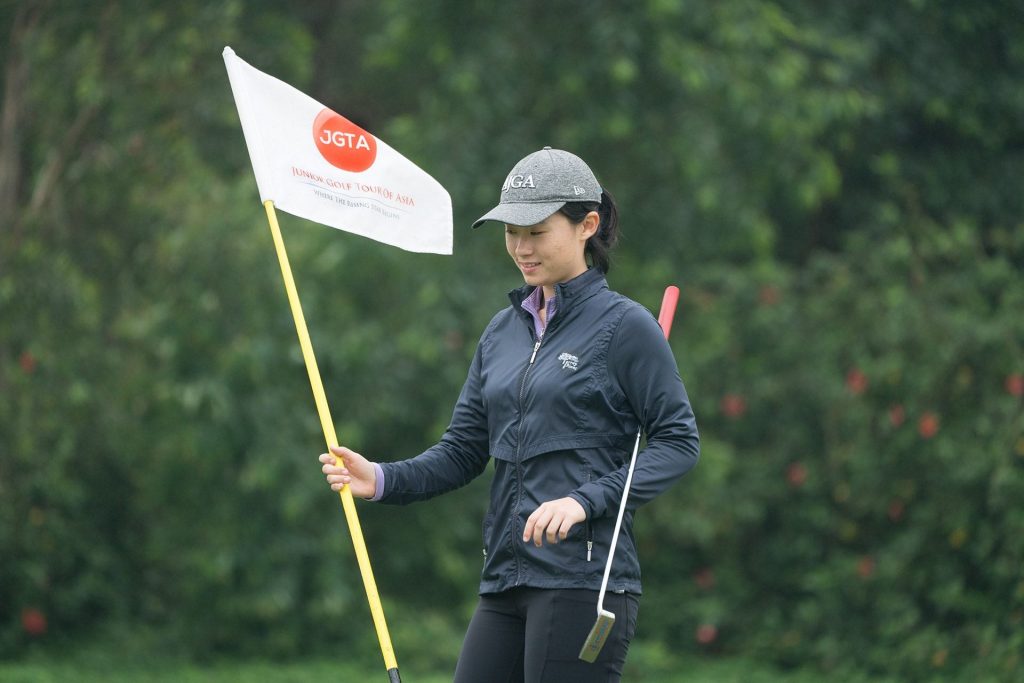 The Junior Golf Tour of Asia (JGTA) and TaylorMade recently announced a multi-year partnership making TaylorMade a Premier Partner of the JGTA beginning in 2019 and running through 2022.

“TaylorMade Asia is excited to become a Partner to the JGTA and we are convinced our experience and products will help the youth in Asia and members of the JGTA fully enjoy the game and to realize their future dreams,” said Mark Sheldon-Allen, Vice President and Managing Director of TaylorMade – Asia.

“We are looking forward to building on the success of our programs with the AJGA in the U.S. and to leverage those learnings to help deliver a Best in Class support program to the JGTA members throughout Asia.”

TaylorMade’s support of the JGTA, the Asia-Pacific’s dedicated junior tour for up-and-coming prospects for College golf, is part of its long-standing commitment to the growth and development of the next generation of college golfers. As Premier Partner, TaylorMade will serve as the Official Ball, Driver and Apparel of the JGTA, and will become the title sponsor for the new and improved TaylorMade JGTA Live Scoring.

“We couldn’t be more pleased to welcome TaylorMade as Premier Partner of the Junior Golf Tour of Asia,” said Phil Tozer, Managing Director of the JGTA.  “Our thanks to Mark Sheldon-Allen and his team for a partnership that will advance the JGTA mission of developing Asia’s young golfers into successful Collegiate athletes and future champions of the game.”

The JGTA’s inception in 2017 under the leadership of Kyi Hla Han, former Executive Chairman of the Asian Tour and Founding Director of the JGTA, marked the first-time junior golfers in Asia were able to earn Status in the American Junior Golf Association through regional competition. AJGA Status is a critical component of being recruited for college golf and earning a college golf scholarship, with over 7,000 juniors from 60 countries competing for status each year.

“In Asia, most people already know of the AJGA as the access point to college golf,” Kyi Hla Han said.  “But what most people don’t realize is that after graduating college, AJGA alumni have been tremendously successful as tour professionals.”

Since 1978, AJGA alumni have risen to the top of amateur, collegiate and professional golf. Accolades include:

The JGTA’s annual schedule of events is set to feature 12 events across the region, with stops in major cities such as Bangkok, Tokyo, Kuala Lumpur, Hong Kong, Shanghai, Jakarta and Manila. While the Tour plans to release its official schedule later this month, a few of the highlights from coming this season have been made public: