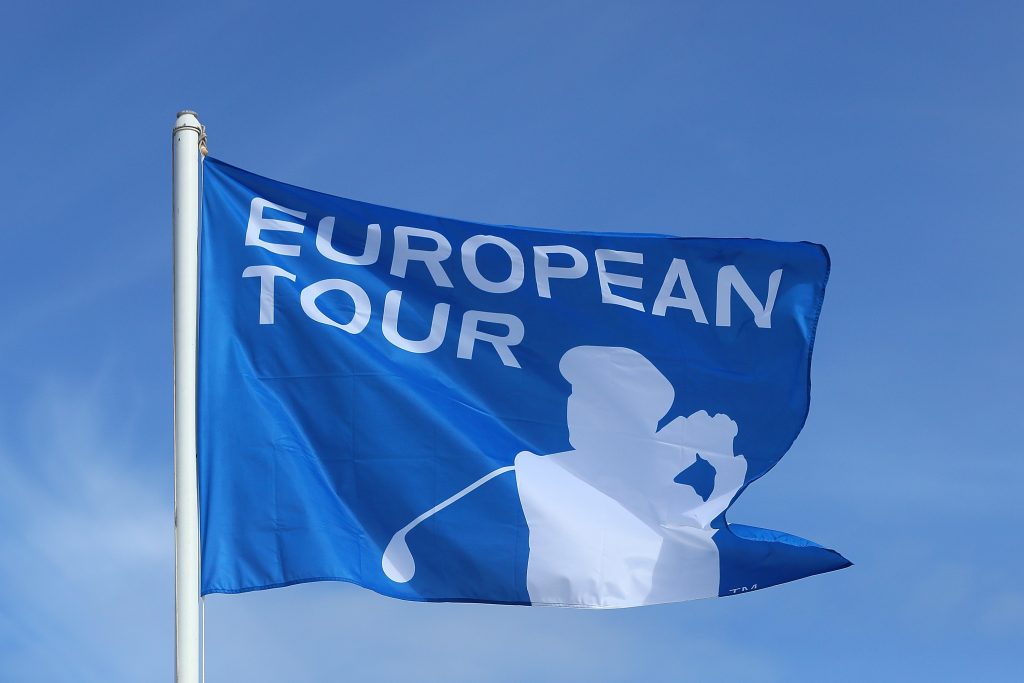 The European Tour announced a concrete four-point plan aimed at tackling the issue of slow play in professional golf.

The plan, which will be implemented at the start of the 2020 season, was approved by the European Tour’s Tournament Committee in July and fine-tuned over the past month. It will focus on four key areas: regulation, education, innovation and field sizes.

Key to the regulation changes will be a player only having to breach the time allowances twice in a round to incur a one-shot penalty. In addition, there will be significantly increased fines for players who are regularly placed ‘on the clock’ throughout the season, alongside reduced times for players to play shots.

Keith Pelley, Chief Executive of the European Tour, said: “We are already at the forefront of pace of play management in the professional game, but after being mandated by our Tournament Committee to be even firmer in dealing with this issue, the time was right to take these additional steps.

“I believe the plan we are implementing for the 2020 season will bring about meaningful change that will make golf even more enjoyable for the players and our fans, whether they are at the course in person or watching on television.”

In addition to the regulation changes, and in a bid to foster meaningful mindset change amongst players, education will also be key to the European Tour’s proactive plan.

All players will now be required to pass an interactive rules test as part of their conditions of membership, while new members will be allocated a dedicated referee to educate them on pace of play policies at the start of their European Tour career.

Technology will also be embraced with the trial of a new ‘Pace of Play’ timing system at next month’s BMW PGA Championship at Wentworth.

The system will provide referees with the precise times for every group through every hole to make sure that no gaps are missed. In a ground-breaking development, on-tee displays linked to the system will also provide the players instantaneous information on their position in relation to the group in front.

Depending on the success of the trial of the system and future technological developments in this area, it is something that will looked to be rolled out across a significant number of tournaments on the European Tour, the Challenge Tour and the Staysure Tour in 2020 and beyond, reaffirming the European Tour’s commitment to innovation.

Finally, there will also be a commitment to reducing field sizes where possible, while remaining mindful of providing playing opportunities, as well as using larger starting intervals during the final two rounds of tournaments.

Tournament Committee Chairman David Howell, said: “There is no doubt that pace of play is a hot topic in golf and as players, we were keen to explore ways to address these issues in various areas.

“We have had some very interesting and robust debates in the process of agreeing the new initiatives,” added the five-time European Tour champion and two-time Ryder Cup player. “But with a combination of education, deterrents, technology and modifications to the fields, we believe we have arrived at a set of fair and proportional measures to improve the experience for everyone involved in the game.”

When players are out of position and either being monitored or timed, a one-shot penalty will be incurred after two bad times – currently a player would be ‘monitored’ and if he breaches the time allowance (50 seconds for first to play, 40 seconds for second or third to play) he will then be ‘officially timed’ and would then have to breach twice more before being given a one-shot penalty. Players will, however, have the option to request one-time extension per round, giving an additional 40 seconds to hit a shot on this request.

In Position timing, introduced at the same time as Monitoring, has been strengthened. The time allowed to play a shot when being monitored in position (currently double the out of position times above), will be reduced by 15%, from 100 and 80 seconds down to 85 and 70 seconds respectively for first and second/ third to play.  Referees are now mandated to be proactive in targeting known slow players for in position timing.

Fines for consistently slow players who are regularly officially timed during the season will increase significantly. For example, a player who is timed 15 times in the 2020 season will have to pay £26,000 in fines as opposed to £9,000 this season.

As part of retaining their membership, every member will be required to pass an interactive online rules test with this being implemented for existing members towards the end of the 2019 season and all new members early in the 2020 season. This will be repeated every three years for existing members.

Regular educational videos will be produced by the European Tour’s social media team on key rules and pace of play policies and shared with the players throughout the season in an effort to avoid unnecessary rulings and ensure they better understand the Pace of Play policy.

A trial Pace-of-Play system will be conducted at the BMW PGA Championship from September 19-22, 2019. This will provide referees with the times for every group through every hole to make sure that no gaps are missed.

As part of this system, and in a ground-breaking development, on-tee displays on a minimum of three holes will provide groups with their position in relation to the group in front.

Field sizes at fully sanctioned events will be reduced from 156 to a minimum of 144 so long as all entered players in Category 18 (the final 111-125 on the previous season’s Race to Dubai) and above make it into the event. This will create space for referees to push groups over the Thursday and Friday rounds.

Larger starting intervals will be built into play on Saturday and Sunday to create a better flow between groups.