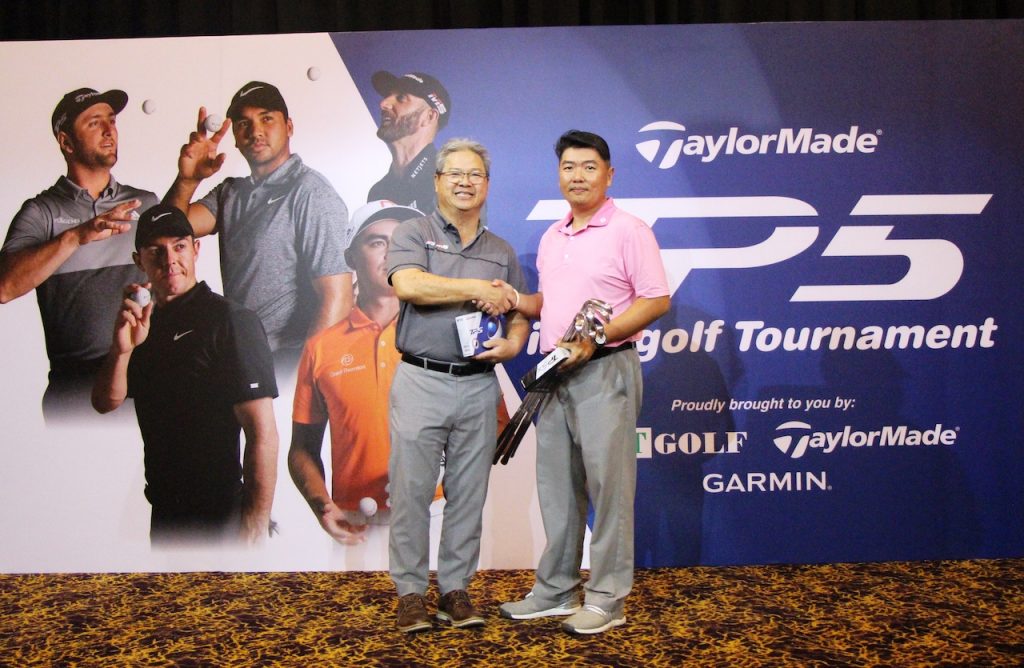 The exciting TaylorMade TP5 ilovegolf Tournament held on 1stAugust 2019 at Tropicana Golf & Country Resort in Selangor was a fun and enjoyable day out for 106 participants in the cool weather conditions.

Close to RM48,000 worth of prizes were on offer for participants during the Tournament that was played with a Stableford format as well as Novelty Prizes and over 40 lucky draw prizes.

12-handicapper Alex Yau was declared as the champion on countback from Syazwan Kamalul after both returned with 39 points. Amir Benno took 3rdplace on countback with 38 points. As champion, Yau had the first pick of the attractive prizes on offer, and  he walked away with a set of TaylorMade M6 Irons worth RM4,450. Syazwan and Amir both chose and took home TaylorMade drivers as their prizes.

A “Fastest Ball Speed Challenge” was held to let players test and experience the performance of the TaylorMade M5, M6 and M Gloire Drivers on the golf course. TaylorMade Ambassadors Keegan Kam and Lawrence Lau assisted players to find the driver that suited them best. Jason Kok won the “Fastest Ball Speed Challenge” with a ball speed of 170MPH recorded on the Foresight GC Quad launch monitor. 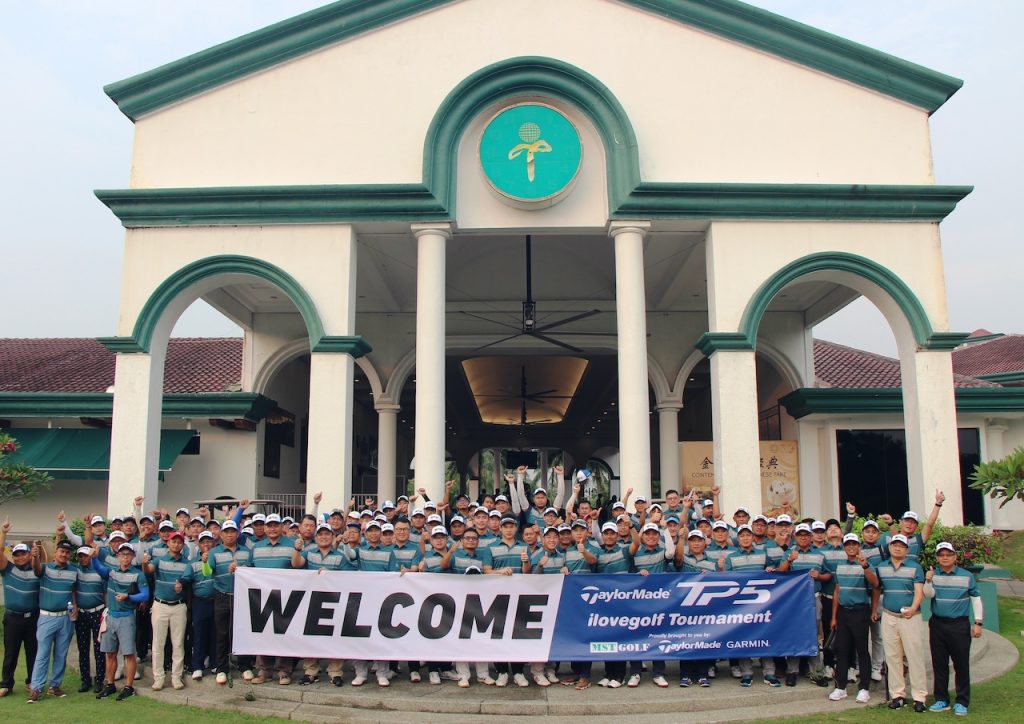 The “Wedge Challenge” was also held at 35 meters from a green with TaylorMade Ambassador Alex Tiong explaining to players the importance of proper bounce selection and the benefits of the TaylorMade Hi-Toe Wedge. Players tried the wedges and in the end, Norhisham Hussain came closest to the hole with his ball coming to rest 1 foot 8 inches from the hole.

All participants walked away with a goodie bag with a value of RM600 that included a dozen of TP5 or TP5x golf balls of their choice, a T-Shirt and other items.

The event came together by the combined efforts of TaylorMade, Garmin and MST Golf.