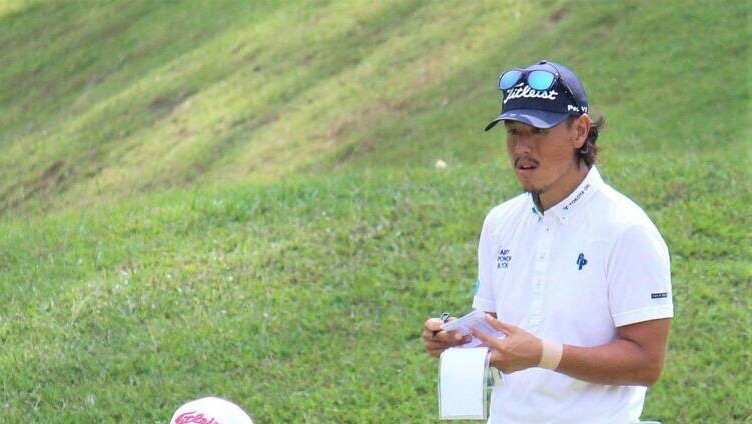 Yutaka Araki of Japan won the 2018 edition of the tournament. Photo: Asian Tour

MNRB Holdings Berhad has once again extended its support to the Professional Golf of Malaysia (PGM) Tour by sponsoring RM325,000to host the PGM MNRB ADT Championship at Kelab Golf Sarawak from 18 to 21 September 2019.

PGM Chairman, YABhg Tun Ahmad Sarji Abdul Hamid thanked MNRB for their continued support. He said, “MNRB is contributing towards a tournament that is an ADT co-sanctioned event that provides world ranking points to the Top-6 and ties”.

“ADT tournaments are important to us because it enables Malaysian players to earn as many world ranking points as possible so that they can improve their position in the Official World Golf Rankings (OWGR). As most of the ADT tournaments are held in Malaysia it will save our players from the expense of travelling to participate in ADT tournaments”, he explained.

“With the help of world ranking points, Malaysia has hope of sending representatives to the Tokyo Olympics in 2020. MNRB is investing for all the right reasons, their investment in the PGM will help us meet the Olympic objective,” added YABhg Tun Ahmad Sarji Abdul Hamid.

YBhg. Datuk Johar Che Mat said, “We have been a firm supporter of PGM’s continuous efforts in promoting and sustaining the development of the sport of golf, and this year is no exception. It is important that our own Malaysian players be given a platform to enhance their skills and cultivate the competitive edge needed in order to compete at an international level. We believe the PGM Tour would enable them to achieve all that especially with 9 tournaments jointly sanctioned with the Asian Development Tour (ADT) in the 2019 Calendar”.

The PGM MNRB Championship is the 12th leg on the 2019 schedule and offers Official World Golf Ranking (OWGR) points to the Top-6 contenders and ties as it is co-sanctioned with the Asian Development Tour.