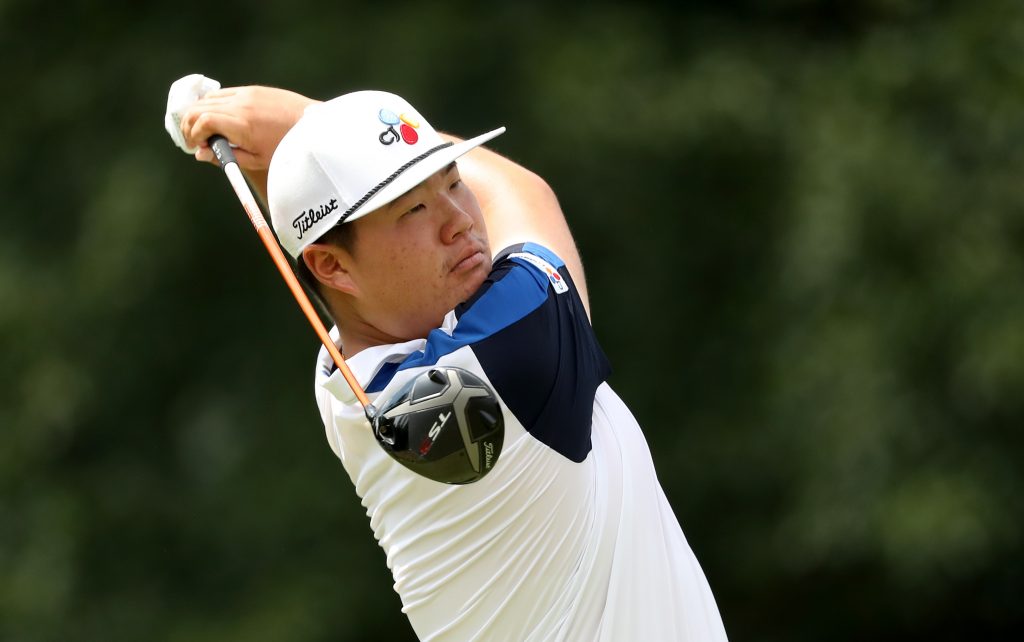 Korea’s Sungjae Im and Si Woo Kim hope to hit into top gear at the BMW Championship starting on Thursday to advance into the PGA TOUR’s FedExCup Playoffs Finale, the TOUR Championship next week and make the International Team for the Presidents Cup later in the year.

The Korean rookie will likely need a top-4 finish to have any chance of breaking into the top-8 of the International Team ranking for the Presidents Cup at Royal Melbourne Golf Club in December. Qualifying concludes this week with Im currently in 12th position.

“Even though I finished T38 last week (at THE NORTHERN TRUST), I hope to improve here so that I get into Atlanta. I’m aiming for a top-25  finish at least. It’s really stressful although I’m trying to enjoy playing in my first Playoffs,” said Im, who has posted seven top-10s this season.

“I want to play in the Presidents Cup too which I think I might need at a top-4. If I can’t make the team, I hope to get picked by Captain Ernie (Els). I played with Mike Weir (Els’ assistant) in the Wyndham Championship several weeks ago and I showed him what I’ve got. Hopefully, it will be enough to convince them to select me.”

Kim, the 2017 The Players Championship winner,  faces a tougher route to get to Atlanta for the season finale. He needs to finish a projected fourth or better at Medinah while in the Presidents Cup race, a runner-up finish at the BMW Championship is his projected goal. Kim  is currently 16th on the points list.

The 24-year-old is up for the challenge despite finishing 84th at The Northern Trust. “Last week was a good ball striking week and I was expecting a top-10. First two days were good but I hit a hard drive and snapped the shaft during the second round. I had to use my three wood and didn’t play good in the last two days. This week, I’ve got the shaft replaced and hopefully I can finish high.

“My game actually feels good. Medinah is a good golf course and you need to hit it straight and some holes are long with deep rough. I like it here.”

He also believes his work with new coach Claude Harmon III, whose pupils include stars like Brooks Koepka and Dustin Johnson, has given him a huge boost. “We’ve fixed a few things with my iron play. I’ve also simplified my putting process as I was missing short putts and making three or four three-putts per round which isn’t good for my mind and I lost confidence.

“I finished top-5 in Wyndham (two weeks ago) and my confidence is back. I want to get into the Presidents Cup again after experiencing it in 2017.”