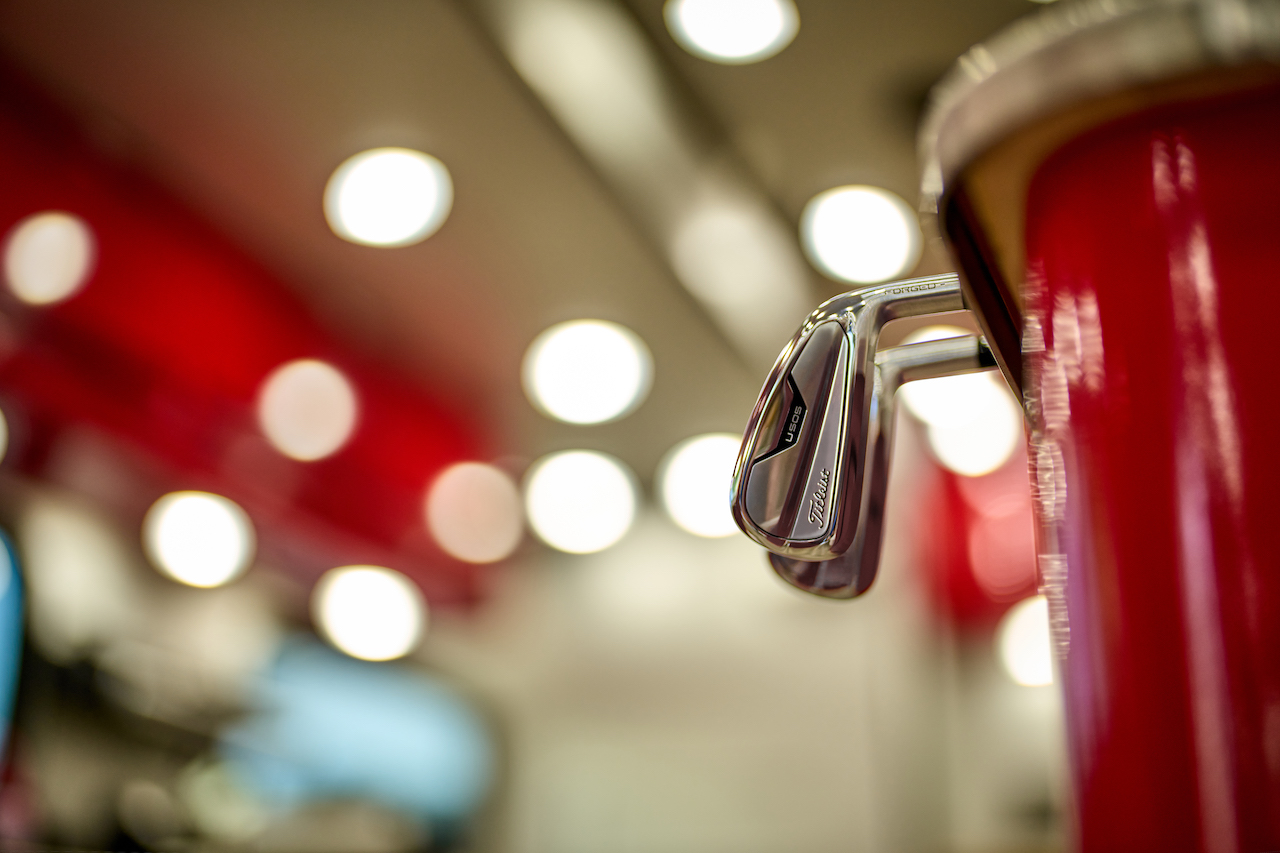 Titleist introduces seven new opportunities for golfers who are looking to increase launch and spin from their utility and long irons, including four options in the new U•505 model and three irons from the new T200 family.

Titleist has been the overwhelming most played utility iron on the PGA Tour for several years running and the addition of the new U•505 and T200 long irons will contribute to its most-played position.

The new U•505 utility iron and T200 long irons will be available for fittings from early September and arriving in South-East Asia golf shops from early October 2021.

“The new U•505 is the direct result of tour player feedback of the original U•500 and U•510 utility irons,” said Josh Talge, Vice President, Titleist Golf Club Marketing. “The U•505 combines the best of both and the result is our highest performing and most playable utility iron yet. The new T200 long irons offer similar high launch and speed with the look and feel of an iron set at the top of the bag.”

“With the U•505 and the T200 Long Irons, we have players covered regarding what they are seeking in launch, speed, feel and looks at the top of the bag,” said Marni Ines, Director, Titleist Irons Development, Golf Club R&D. “The immediate positive feedback we have received by players who have put these in play has been encouraging. They love the balance of the height advantage and control they are getting from a utility and long iron. That’s what these clubs give you. In addition, players love the look when they put it down at address. Even though they may play blades or T100’s in their regular set, they want the confidence and forgiveness these clubs provide irons they set them down.” 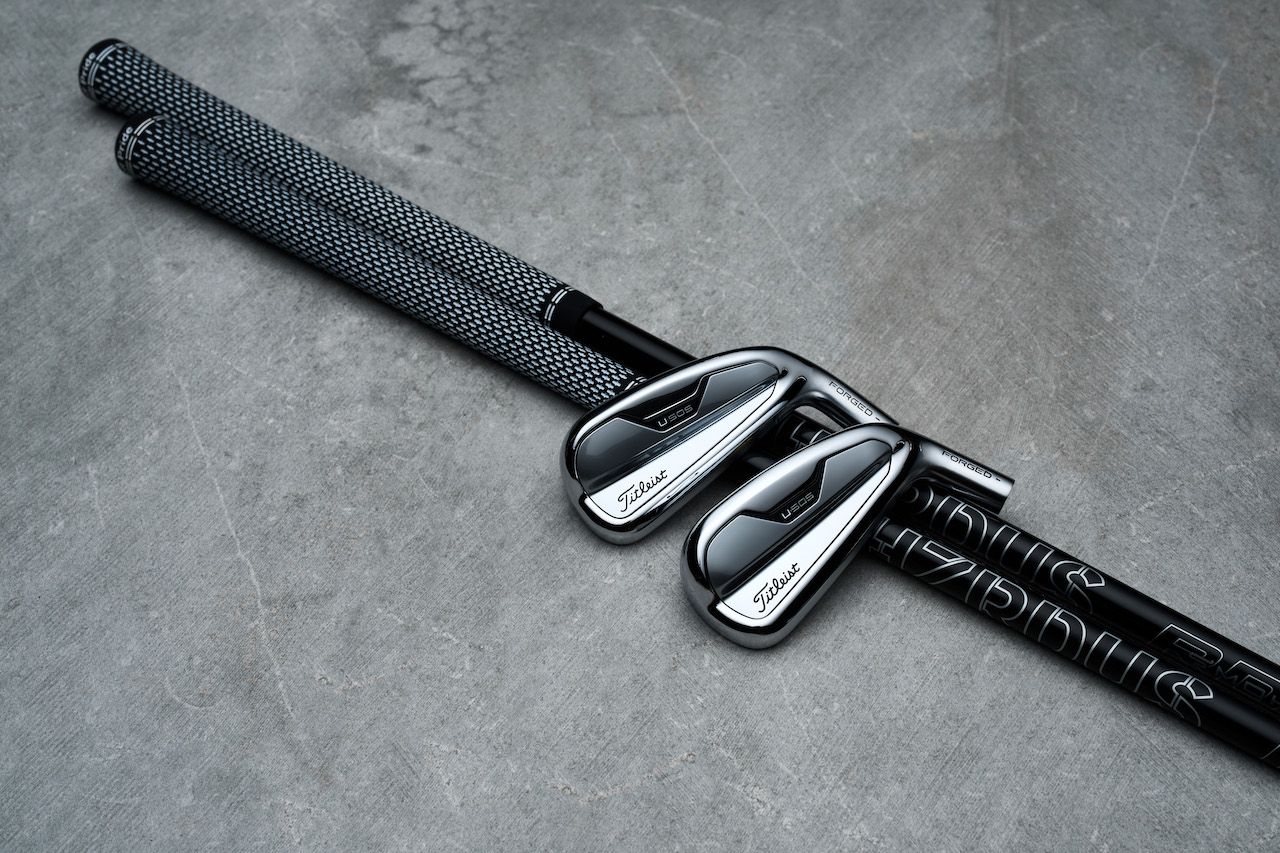 Improving upon the foundation of the previous generation U•510 and U•500, the new U•505 is a wide-soled, high-launching utility club. Designed for the player who is looking to increase launch and speed from their long irons with a faster face, the U•505 features evolved Max Impact 2.0 technology and new denser D18 tungsten weights, delivering improved sound and feel with outstanding versatility. The player’s shape provides confidence at address. 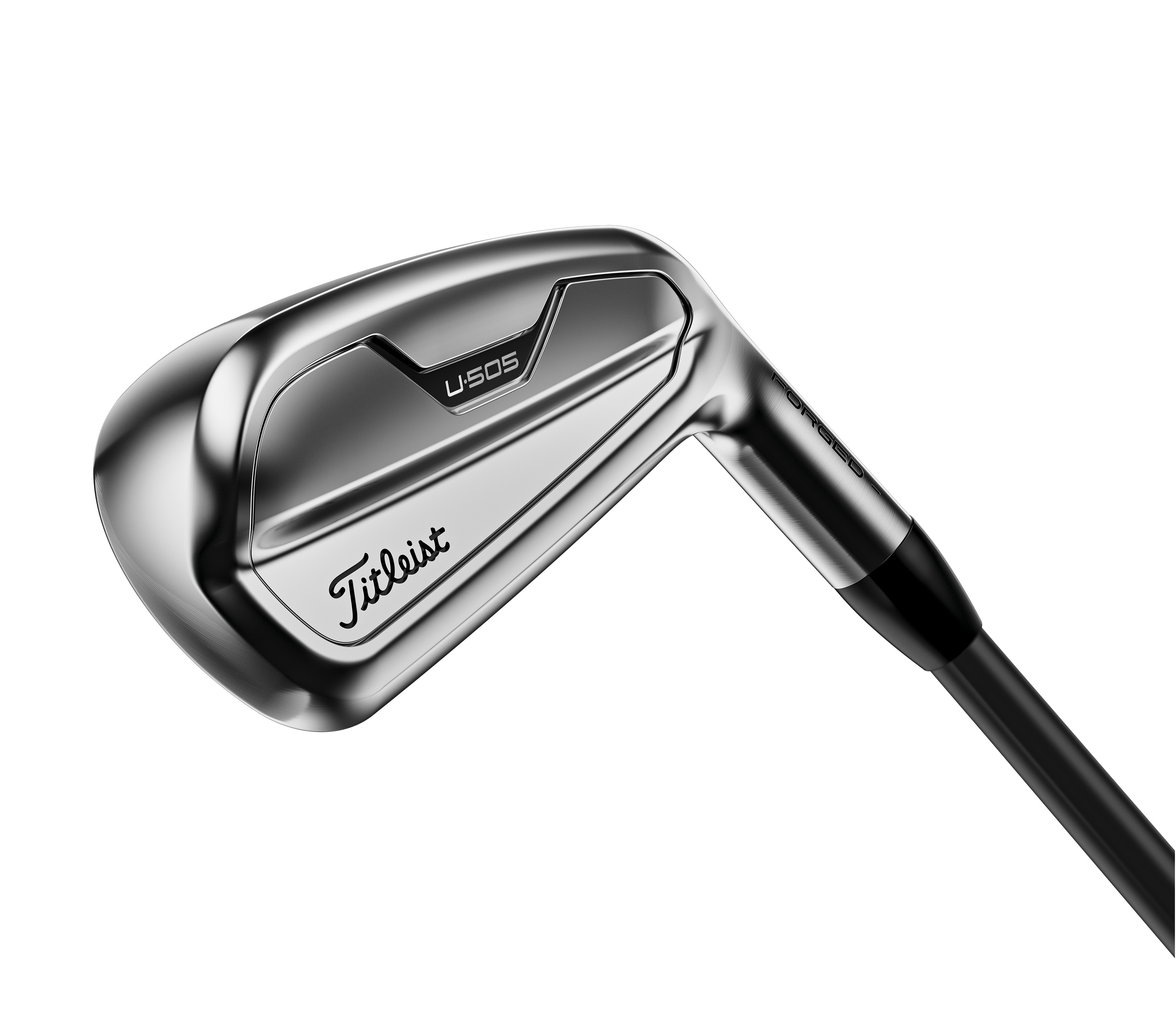 U•505 | Performance and Technology

Better Tungsten for Better Launch: Utilizing Denser D18 tungsten weights and a brazing process used in aerospace construction, Titleist engineers were able to concentrate weight more efficiently and be even more precise with CG placement. In the U•505 utility iron, that meant sliding it lower and towards the heel, where tour pros and better players felt it improved launch dynamics the most.

Looks Like an Iron: Based on U•510 player input, the U•505 was designed with a shorter blade and shallow face but kept the wide sole to maintain all of the performance advantages while moving towards a look that feels more in line with an irons set. 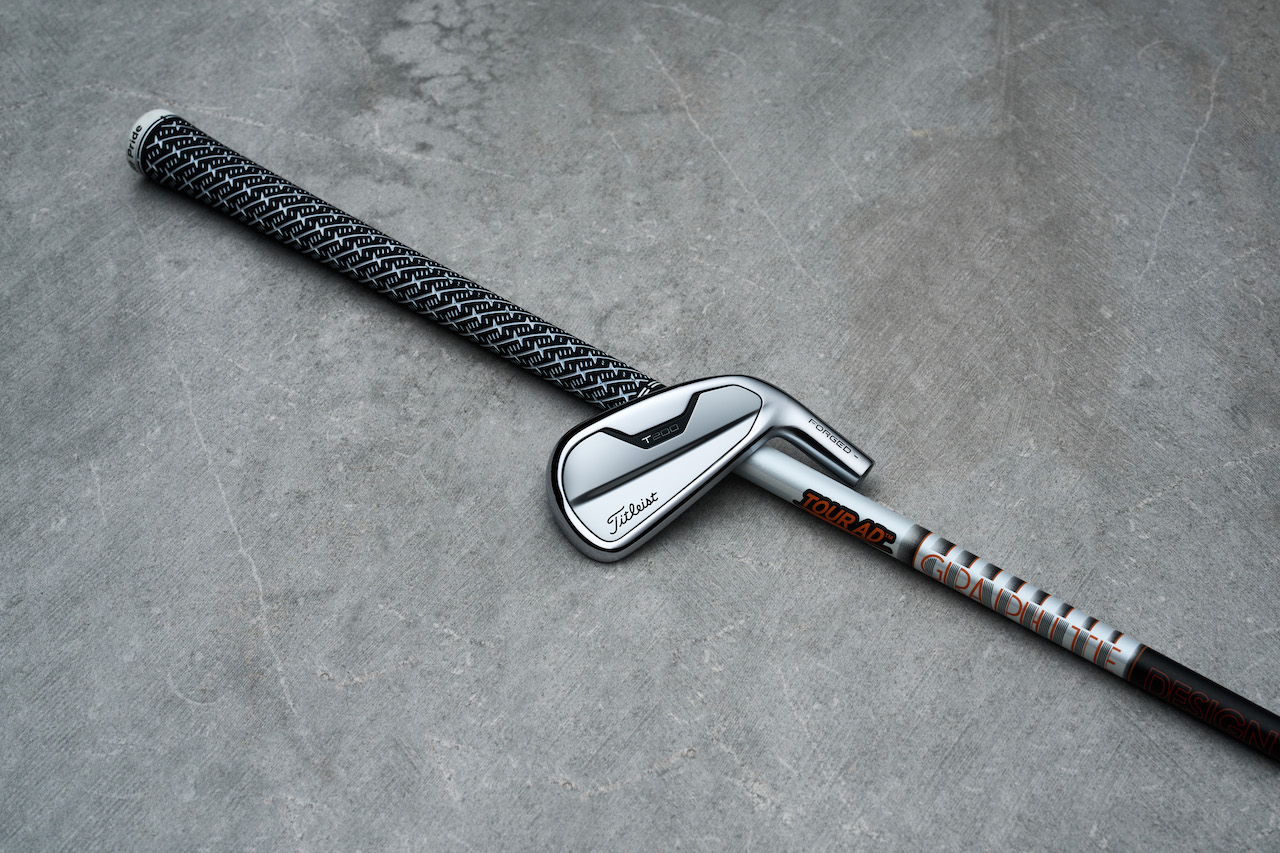 The new T200 long irons are designed for the better player who is looking for long irons to increase launch and speed at the top of their bag. Tour players currently carrying T200 long irons include Jordan Spieth (2-iron), Justin Thomas (2-iron), Bern Wiesberger (2-iron) and Charley Hoffman (2-iron), among several others. The 2, 3 and 4 T200 long irons, with lofts of 17*, 20* and 22*, respectively, are the choice of those players who want maximum speed with their longest irons but prefer compact player’s irons for looks versus a utility iron. 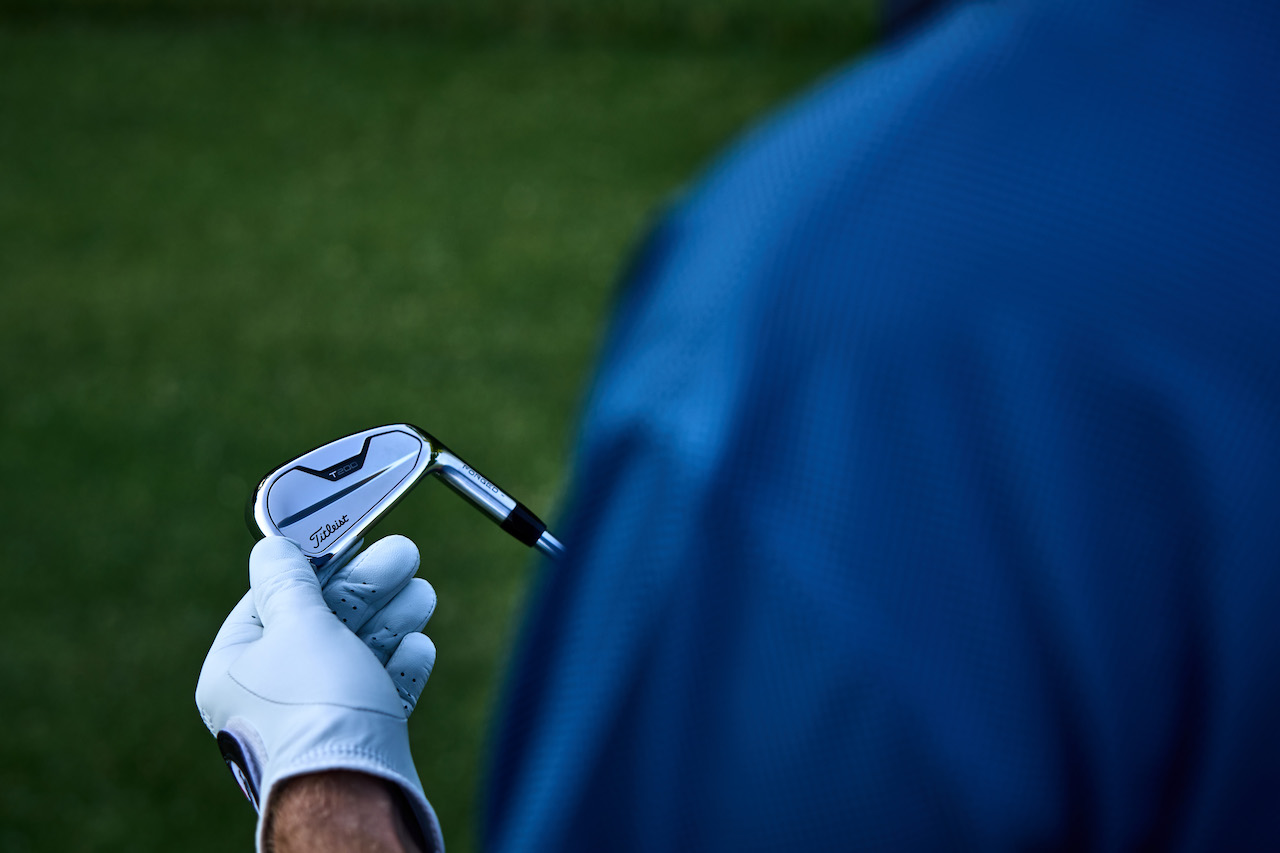 Power-Packed Design: Every component of the multi-material hollow body construction contributes to the long, consistent distance of the T200 Long Irons. The improved Max Impact Technology includes a core support design and an enhanced high resilience polymer core that improves both off-centre speed and mass efficiency at impact across a forged, high COR SUP-10 L-Face Insert.

U•505 Utility Iron and T200 Long Iron Specifications and Components 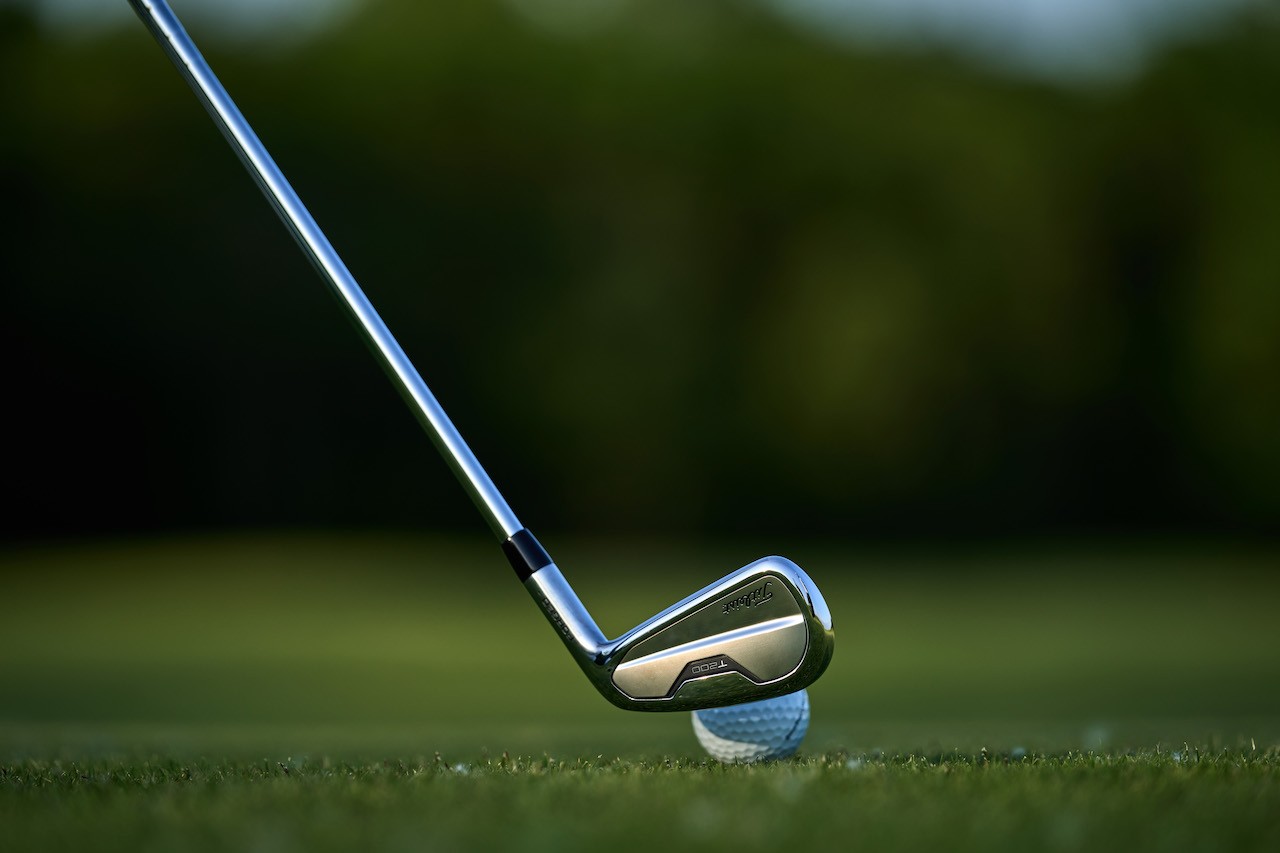