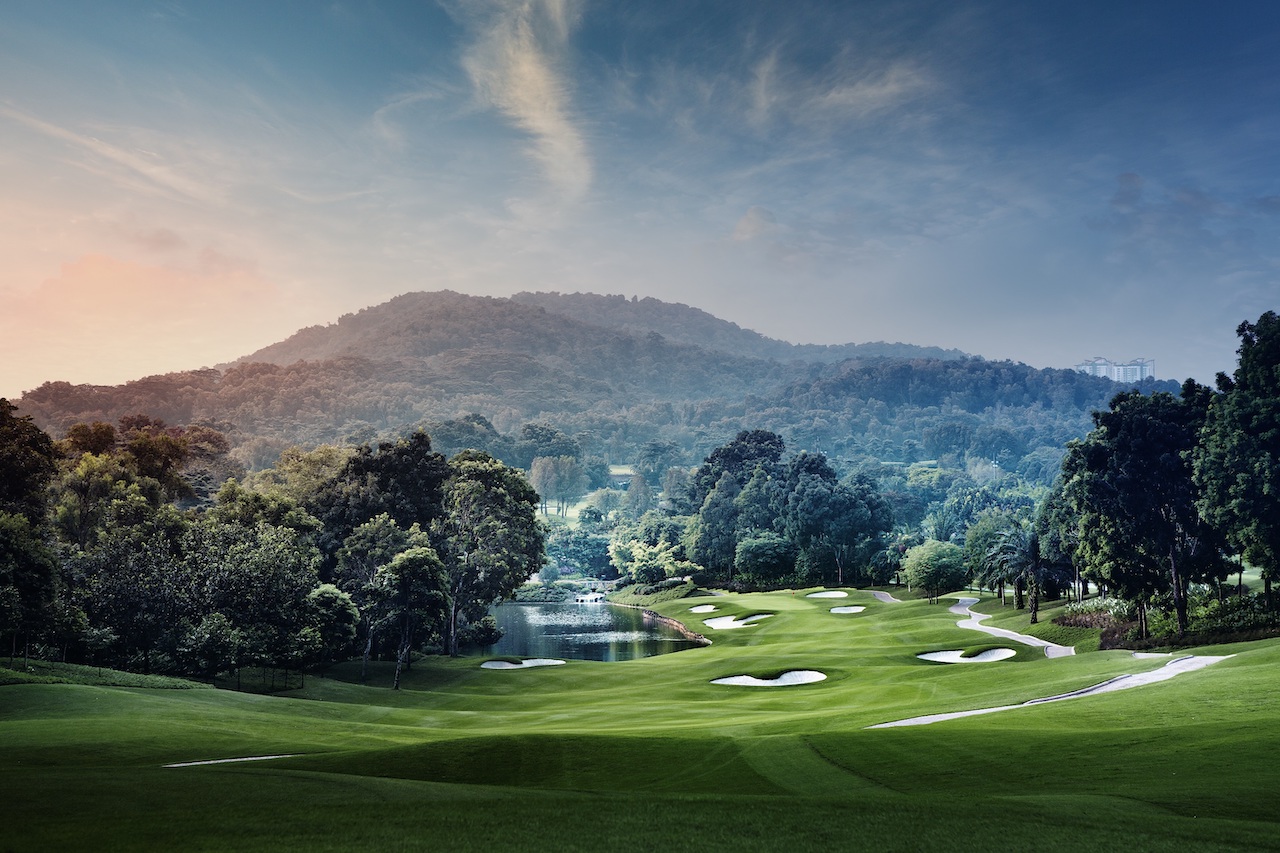 TPC Kuala Lumpur’s West Course is again listed as the top-ranked golf course in Malaysia by Golf Travel Magazine in its ‘Top 100 Golf Courses in Asia 2021’. Ranking first among only five Malaysia-based clubs to make the prestigious list, TPC KL is also honoured as the 21st best golf club in all of Asia.

The multiple-award-winning West Course has successfully staged numerous international tournaments, including the CIMB Classic (2013 to 2018) and Maybank Malaysian Open (2010 to 2015). Through these PGA Tour and PGA European Tour tournaments, TPC KL has been graced by a host of world-class players, such as Phil Mickelson, Justin Thomas, and Ricky Fowler, among others. 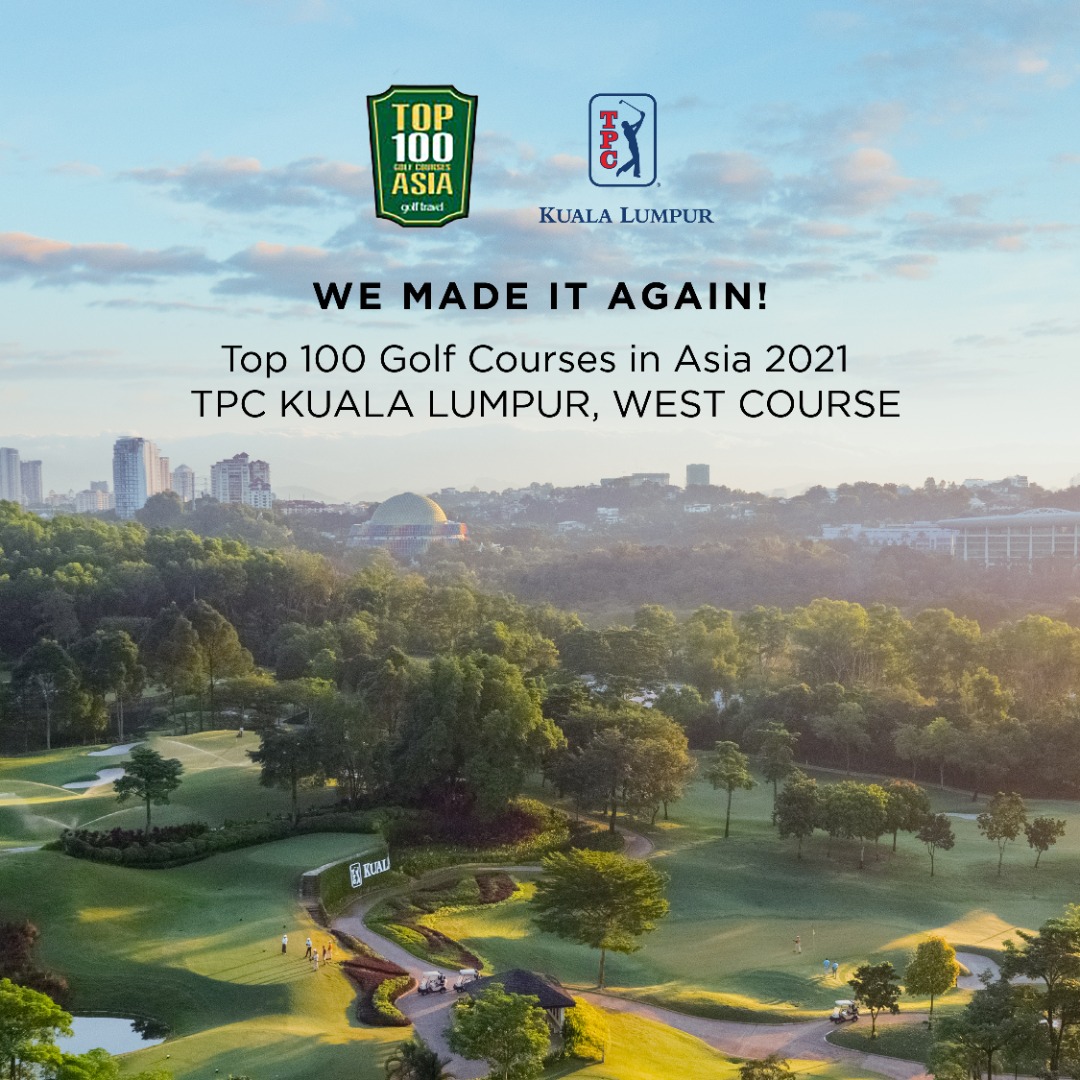 “We are honoured that TPC KL has again been recognised by Golf Travel Magazine as part of its exclusive ‘Top 100 Golf Courses in Asia’ list. This is a testament to the continuous efforts from the TPC KL team in delivering a world-class golfing experience to all avid golfers,” said Dato’ Azmir Merican, Sime Darby Property’s Group Managing Director.

“Despite the challenges faced by local Golf Clubs in the ongoing pandemic, TPC KL remains steadfast in ensuring that its Golf Courses are impeccably maintained and well prepared to welcome all golfers once it reopens. We thank all our Club Members and patrons for their support throughout these unprecedented times,” he added. 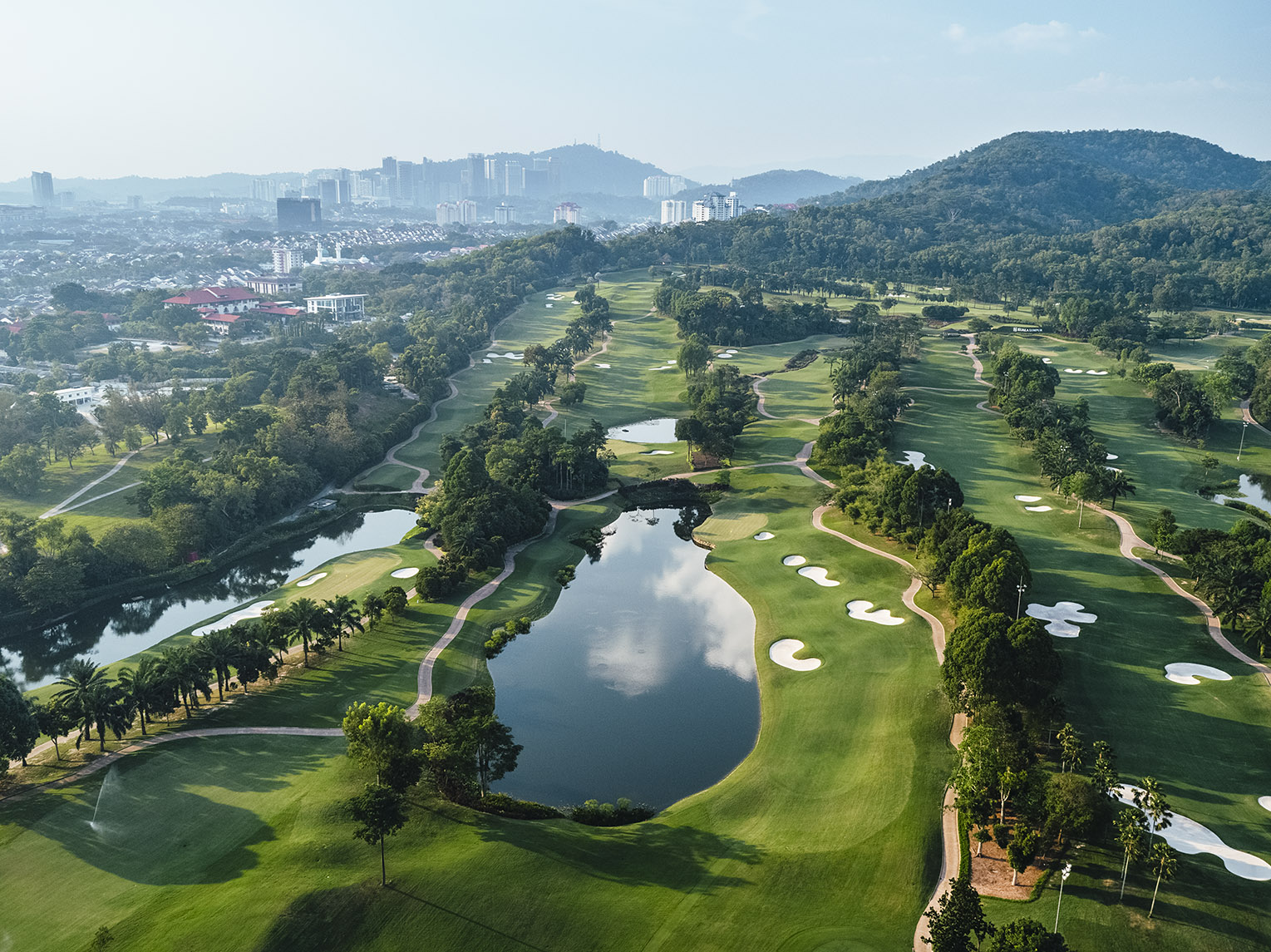 TPC KL, owned by Sime Darby Property, has set an impressive track record with its multi-award-winning milestones. Since becoming part of the highly acclaimed TPC Network, the Club has made it into the prestigious lists of the World’s 100 Greatest Golf Courses, Top 100 Platinum Golf and Country Clubs of the World and Top 100 Golf Courses in Asia.