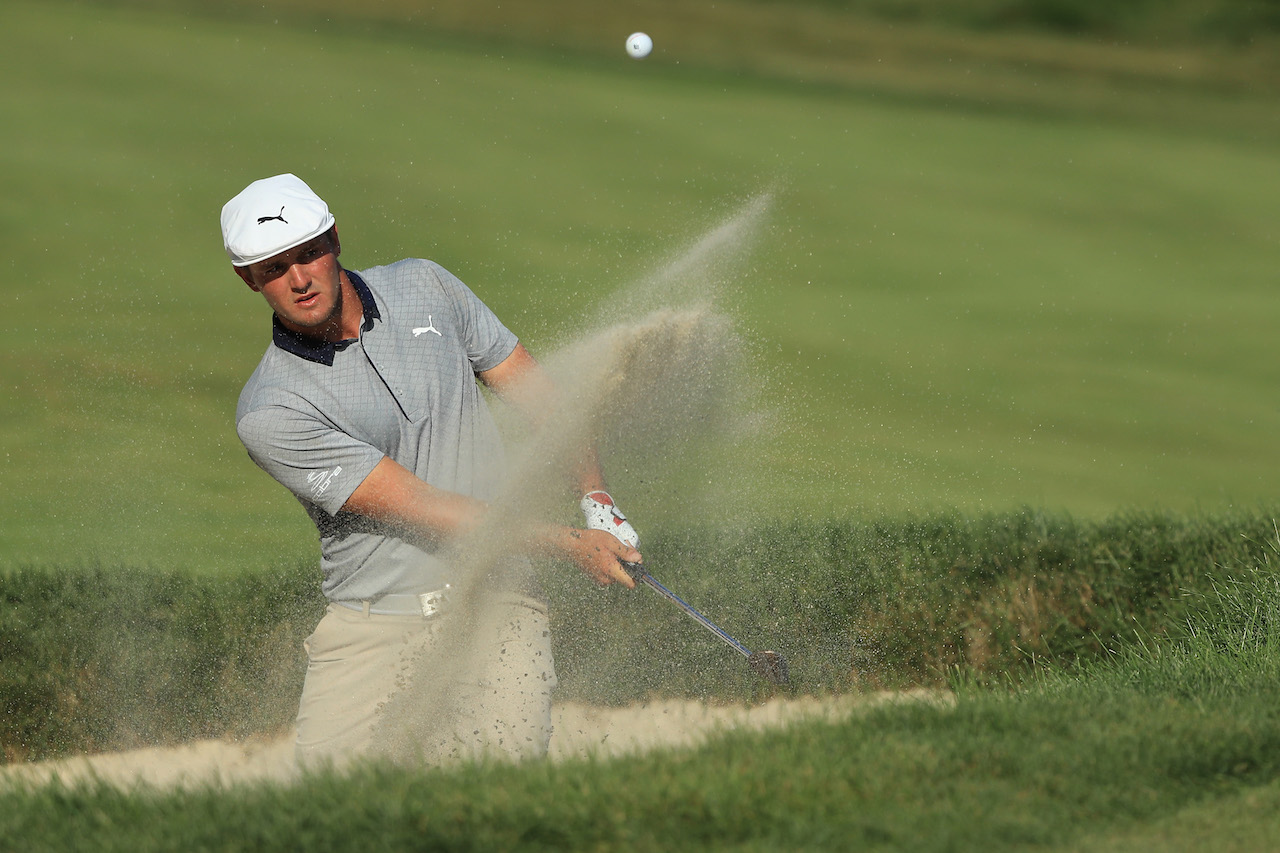 Cobra Puma Golf athlete Bryson DeChambeau captured his eighth PGA Tour win at the Arnold Palmer Invitational at Bay Hill, outscoring a packed leaderboard with a fourth-round 71 to finish 11-under for the tournament. Throughout the week, DeChambeau fittingly sported pieces from Puma Golf’s Arnold Palmer Collection, and a Limited-Edition Tour Staff Bag, in honour of the life and career of the legendary Arnold Palmer.

During an exciting Saturday round, DeChambeau took an aggressive line over the lake on the 531-yard, par-5 sixth hole, launching a 370-yard bomb with his Cobra driver that landed just right of the green. On Sunday he did it again with a 377-yard drive that came to rest in a bunker less than 90-yards from the hole, both times firing up both himself and golf fans everywhere. Throughout the week, DeChambeau relied on his Cobra Golf equipment to help fuel his aggressive play and ultimate win, averaging an astonishing driving distance of over 320 yards.

Here are the details of the Cobra clubs in his bag this week: