Fly Further with the 2021 Z-STAR Series from Srixon 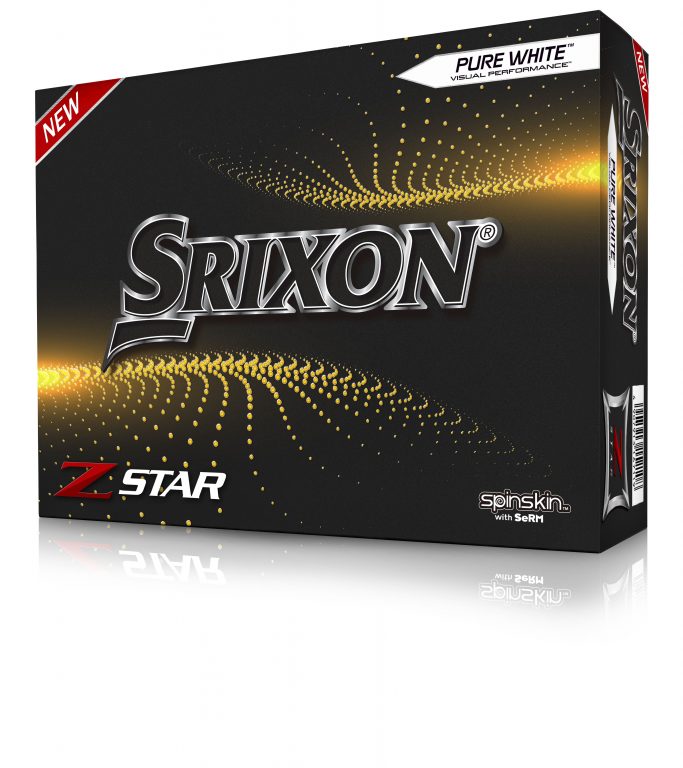 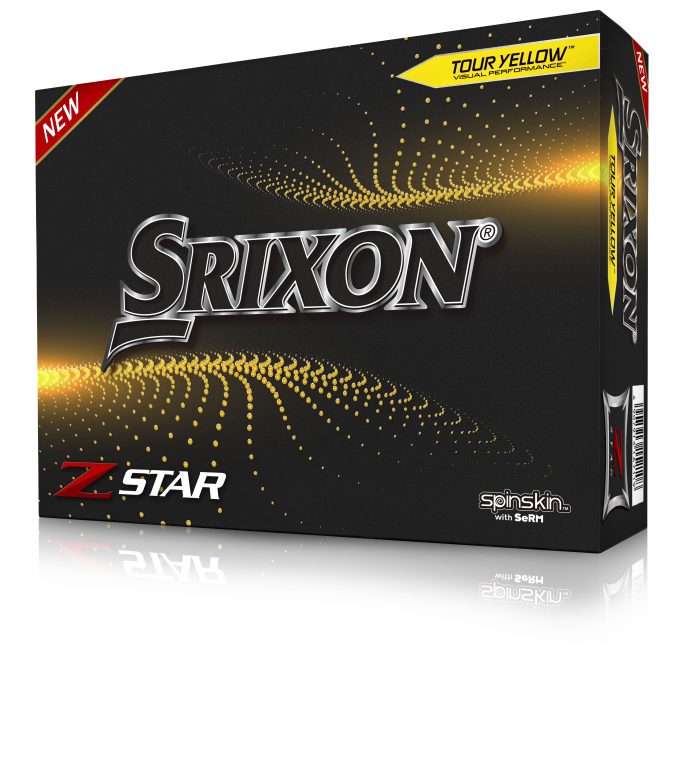 Srixon’s seventh generation of the Z-STAR Series golf ball features a 0.6mm cover that is thicker than previous generations for enhanced spin and control around the greens. When paired with the revolutionary FastLayer Core that dramatically increases ball speed to deliver maximum distance, the new generation offers unparalleled feel.

“The new Z-STAR and Z-STAR XV golf balls are specifically designed for better players and they feature advanced technology to add performance from tee to green,” said Jeff Bunski, Vice President of Research and Development. “The Z-STAR XV is played by some of the longest hitters on professional Tours around the world, and this new generation features a reformulated inner core to add even more distance. The new Z-STAR produces the highest green-side spin of any ball in our line-up, thanks to its super soft urethane cover and Spin Skin coating. If you demand the absolute best performance, the new Z-STAR and Z-STAR XV are made for you.”

For 2021, the new Z-STAR XV features a reformulated inner core for heightened resilience, leading to improved ball speed and distance without sacrificing feel. This allows players to push their distance to the limit and take advantage of high levels of greenside control.

Both of the new Z-STAR Series golf balls feature new Spin Skin technology with Slide-Ring Material (SeRM), a urethane compound that coats the cover of every Z-STAR Series golf ball. By taking unprecedented levels of shearing force without breaking its molecular bonds, Spin Skin with SeRM is able to dig deep into your wedge and iron grooves, dramatically increasing friction and maximizing spin for more control and more stopping power on every shot.

The all-new Z-STAR Series golf balls are the only in the world to use Slide-Ring Material, providing a competitive advantage that cannot be matched. 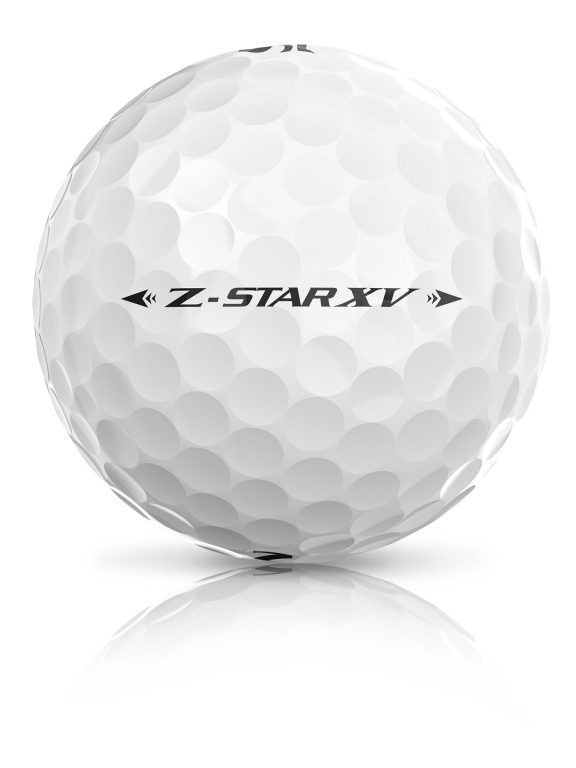 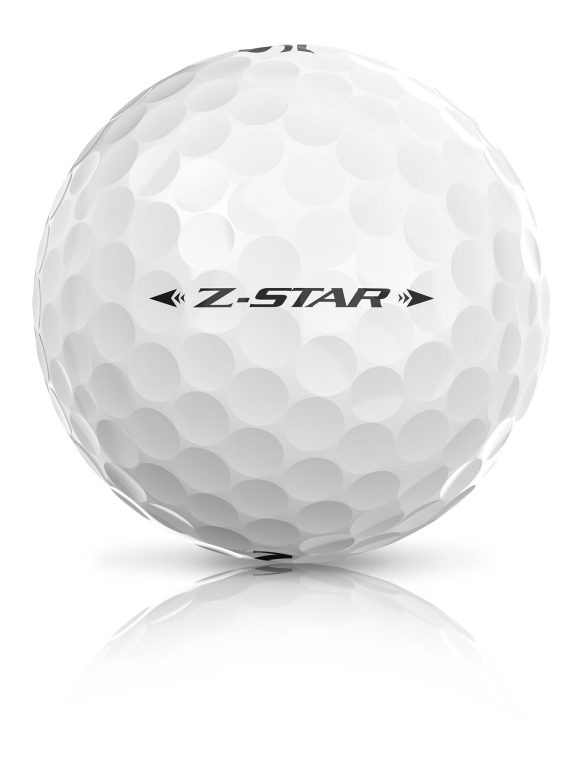 “Engineered for more spin and control, the Z-STAR Series features a Spin Skin coating enhanced with SeRM, an extremely flexible material,” Brunski said. “Never before has Srixon combined so many technologies in one golf ball, to produce more friction for more spin around the green.”

The 338 Speed Dimple Pattern on each Z-STAR Series golf ball improves overall aerodynamics for better flight performance, even in the toughest wind conditions, with drivers, woods, and irons.

Srixon’s Z-STAR and Z-STAR XV will be available at retail stores from March 5, 2021, in Pure White and Tour Yellow and priced at RM239 per dozen. 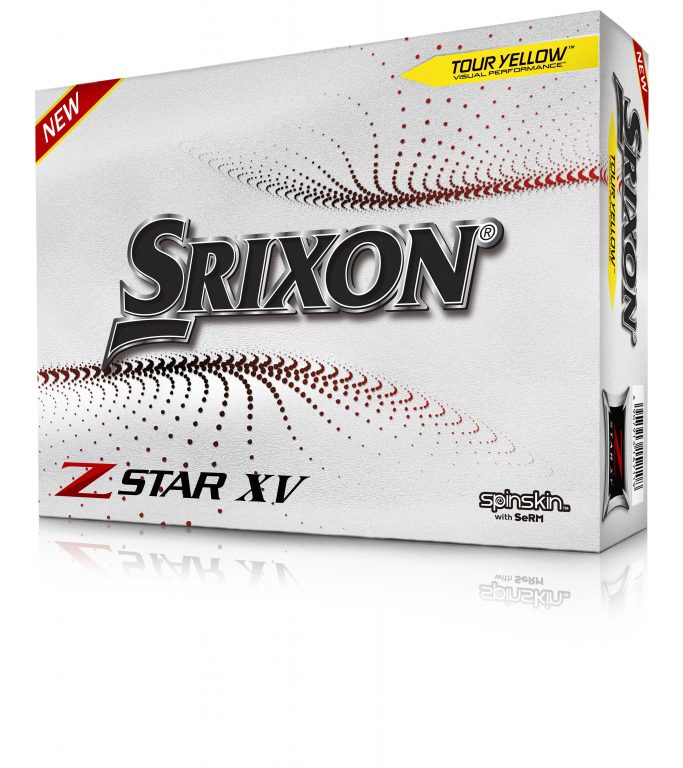 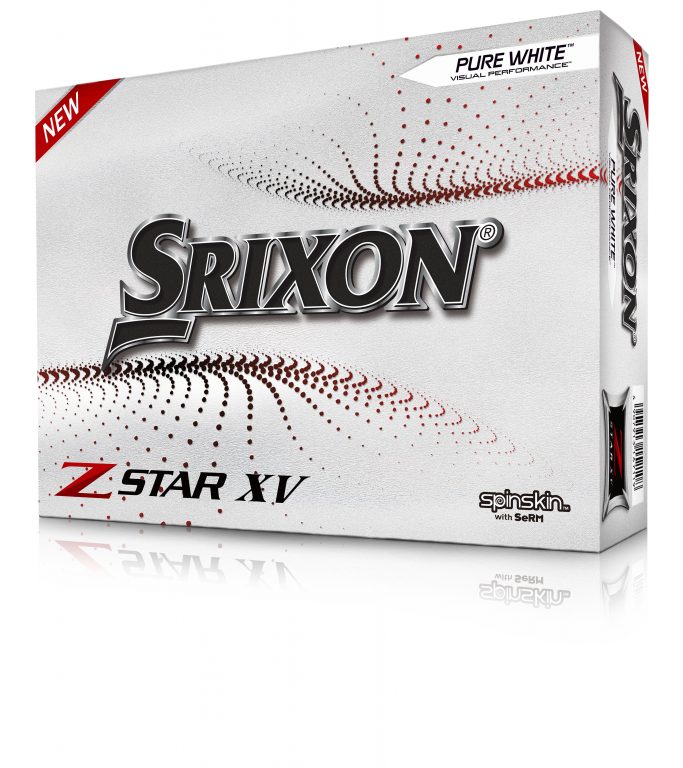