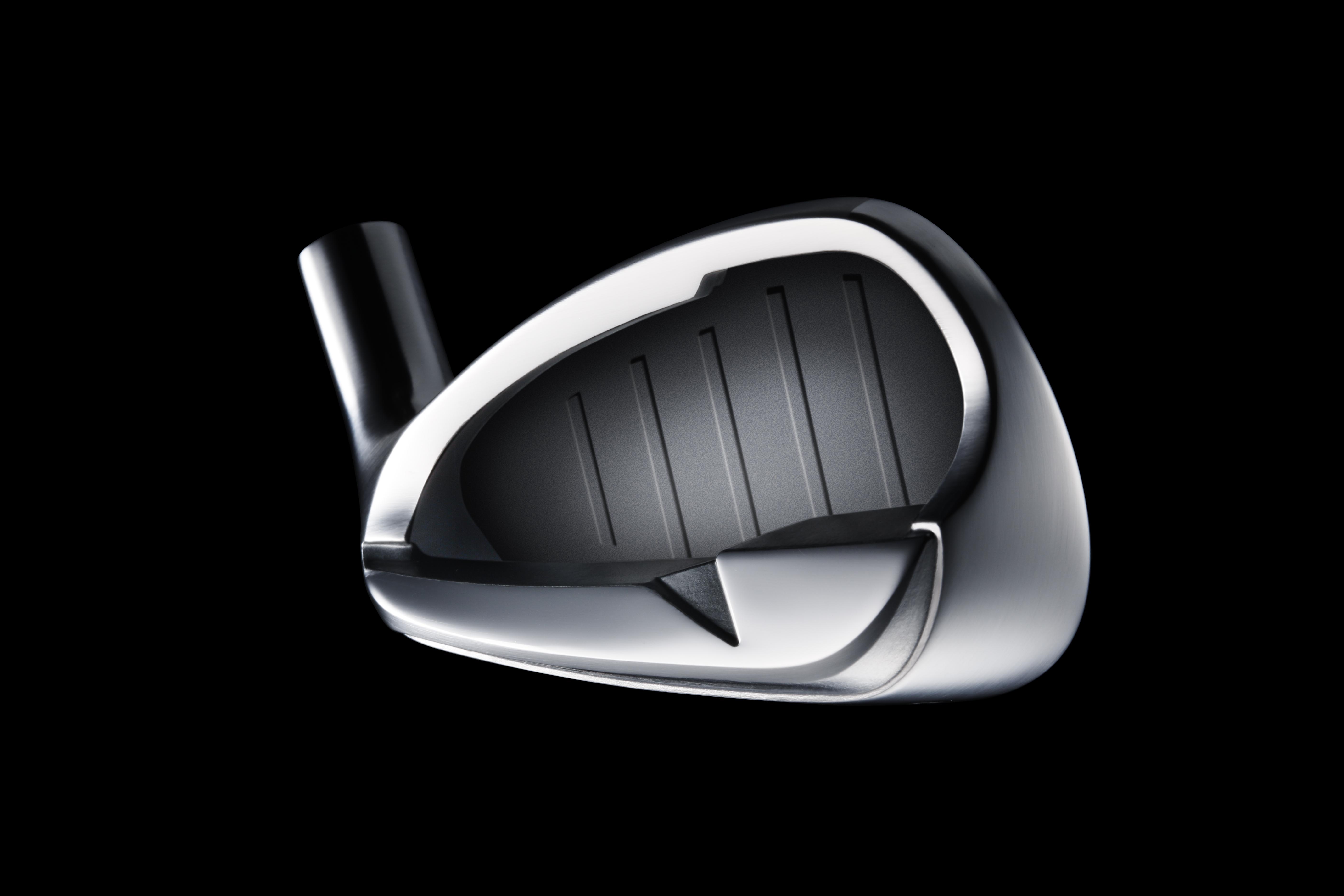 Yamaha has taken their well-known and best-selling super game improvement distance irons in the inpres UD+2 from 2017 and 2019 to another level using their new revolutionary Speed Ribface Technology.

The new inpres UD+2 irons feature the Speed Ribface Technology that is five ribs configured behind the face, resulting in higher launch angles on shots across the face. The rib configuration reduces vertical deflection while maintaining overall deflection. This increases the impact angle by preventing distortion that would tilt the face forward, resulting in an overall higher launch angle. 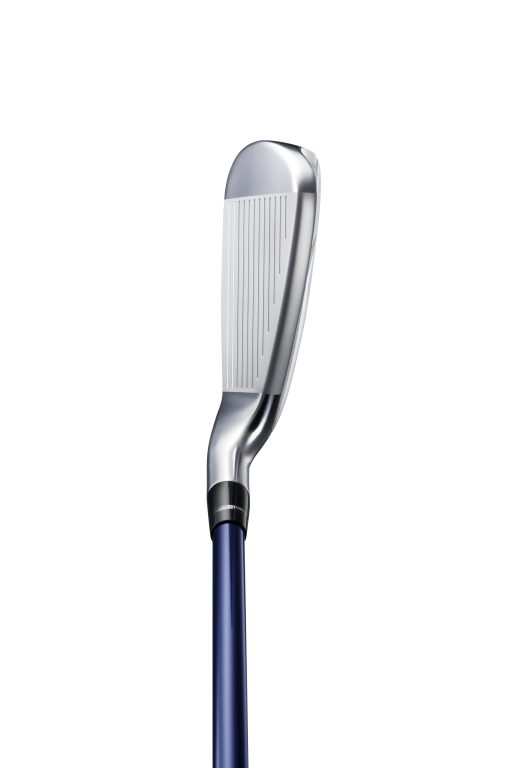 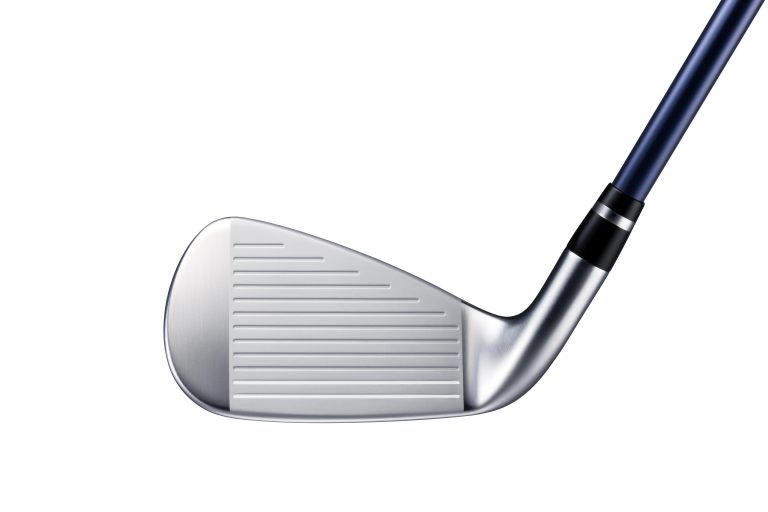 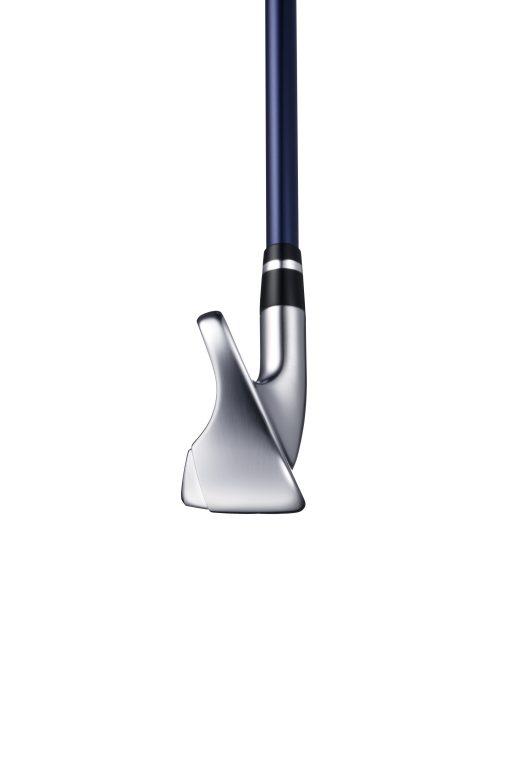 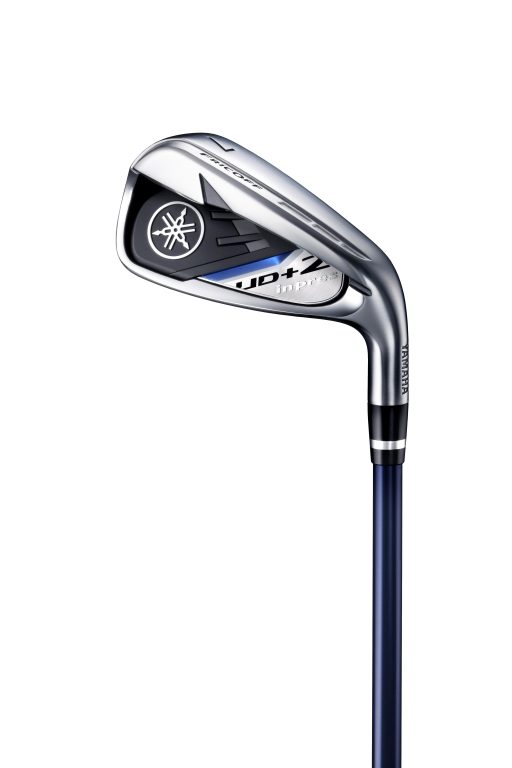 The inpres UD+2 irons are paired with the Yamaha exclusive Air Speeder shaft by Fujikura as their Graphite option and the N.S. Pro Zelos 7 shaft as their Steel option.