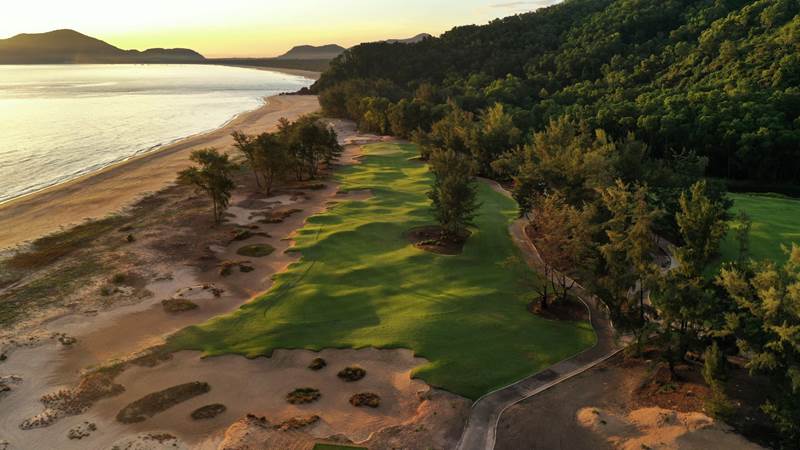 Thanks to its stunning setting sandwiched between jungle-clad hills and ocean, Laguna Golf Lang Co is one of Asia’s most sought after golf tests

Laguna Golf Lang Co, one of Vietnam’s leading clubs, has joined forces with other top tests around Asia to help grow the game and accelerate the recovery of golf tourism in the region.

The award-winning club, whose Sir Nick Faldo Signature layout is regarded among the best in Vietnam, recently became part of Asian Tour Destinations: an exclusive network of elite clubs with direct ties to the Asian Tour.

According to Cho Minn Thant, Commissioner, and CEO of the Asian Tour, “the main objective of Asian Tour Destinations is to provide an affiliate membership program between the associated venues and the Asian Tour, to drive sustainable growth and development for the betterment of golf in the region as a whole.” 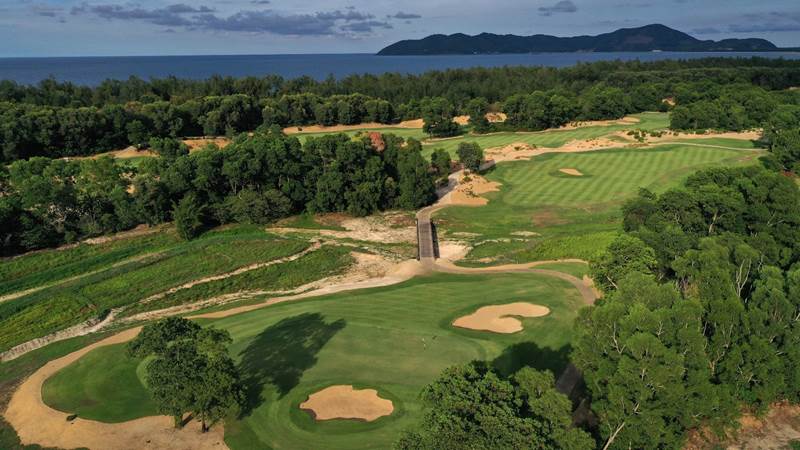 Being a part of the Asian Tour Destinations network means that each venue is certified Tour calibre and operates a comprehensive range of facilities and services to their members and guests under tournament-ready conditions all-year-round. The Asian Tour has also been a longtime supporter of the Faldo Series Asia Grand Final which is hosted by Sir Nick Faldo at Laguna Lang Co each year.

Among the core benefits, Asian Tour members will be able to play and practice at each venue, allowing for the members at each club to enjoy direct engagement with the region’s best golfers. 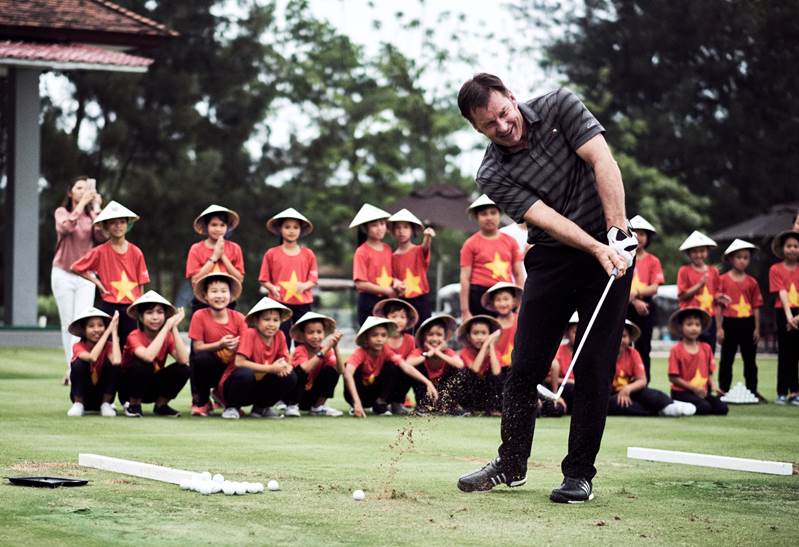 “Vietnam continues to be at the forefront of golf expansion and development in the region and we are very proud that Laguna Golf Lang Co is a contributor in this evolution,” said Adam Calver, Director of Golf at Laguna  Lang Co Resort. “We appreciate the work the Asian Tour continues to do to grow the game here and Asian Tour Destinations is a perfect fit for us and supports our resorts future plans and ambitions as we are perfectly situated as an integrated property that boasts some of the best beachfront accommodation in Vietnam paired with exceptional golf.”

The new partnership is another indication of the willingness of Laguna Lang Co to deploy a “team ethic” to enhance Asia’s golf appeal. The club already plays a leading role in the Vietnam Golf Coast, a destination marketing effort involving seven top clubs in Central Vietnam that is geared towards cementing the area’s status as one of Asia’s leading places for play.

It almost goes without saying that the global pandemic has been devastating for the golf tourism industry in Asia. With international travel barred, clubs have been forced to rely on domestic clients for the past year. While strong growth has been witnessed, the overall economic power of international tourism is strongly required. Vietnam has continued to remain a safe bubble in Asia, and restrictions are still in place. However, the development and approval of vaccinations against COVID-19 indicate a degree of light at the end of the tunnel.

With governments around Asia (including Vietnam) currently in the procurement stage and planning mass vaccination programs for their populations, there’s growing confidence that international visitors will be able to return to Asian fairways sooner rather than later.

With that in mind, Laguna Lang Co believes that strength in numbers will help the region swiftly regain its status as a bucket-list destination for golf travellers.

“Asia’s reputation as a golf destination was as bright as it has ever been before the pandemic,” added Calver. “Together we can showcase all these great courses as well as the compelling tourism activities available along Vietnam’s Golf Coast.”