All four are award-winning venues, with a history of hosting world-class tournaments, and join a select group of members at Asian Tour Destinations – which is an exclusive network of elite golf clubs with direct ties to the Asian Tour.

They joined Sentosa Golf Club in Singapore – which was the first golf club to sign up in 2015.

Cho Minn Thant, Commissioner and CEO of the Asian Tour, said: “Asian Tour Destinations is flourishing and now boasts eight of the finest golf clubs in the Asia-Pacific region. The Asian Tour is delighted to welcome the latest additions to this exclusive membership body.

“The main objective of Asian Tour Destinations is to provide an affiliate membership programme between the associated venues and the Asian Tour – which will drive sustainable growth and development for the betterment of golf in our region as a whole.”

Horizon Hills is one of the great golfing facilities in Southern Malaysia and has hosted three editions of the Iskandar Johor Open where Ireland’s Padraig Harrington won in 2010, Dutchman Joost Luiten in 2011 and Spaniard Sergio Garcia triumphed the following year.

“It was therefore a logical step for us to become part of Asian Tour Destinations – which is a platform that will allow us to further build our brand in the region and beyond.”

Laguna Lăng Cô Resort boasts the distinction of having Sir Nick Faldo’s first Signature Design open for play and it is the home of the Faldo Series Asia Grand Final – which is hosted by Sir Nick himself every year. The Asian Tour has been a long-time supporter of the Faldo Series, which has helped to grow the game of golf globally. Laguna Lăng Cô is an integrated golf and beach resort and is part of the Banyan Tree Group. It is the first golf course in Vietnam to be Earth Check Gold Certified.

Adam Calver, Director of Golf, Laguna Golf Lăng Cô said, “Vietnam continues to be at the forefront of golf expansion and development in the region and we are very proud that Laguna Golf Lăng Cô is a contributor in this evolution. We appreciate the work the Asian Tour continues to do to grow the game here and Asian Tour Destinations is a perfect fit for us and supports our resorts future plans and ambitions.”

Sapporo Country Club and The North Country Golf Club, both located in Hokkaido, are the first golf clubs from Japan to join the Asian Tour Destinations fold.

“This is an exciting development for Sapporo Country Club: to align ourselves with the Asian Tour Destinations programme. And to have the opportunity to network and exchange ideas with some of the other premier golfing venues in Asia will prove invaluable,” said Yamazaki Shigeki, President, Sapporo Country Club.

The North Country Golf Club has been the home of The Shigeo Nagashima Invitational Sega Sammy Cup on the Japan Golf Tour Organization (JGTO) since 2005. 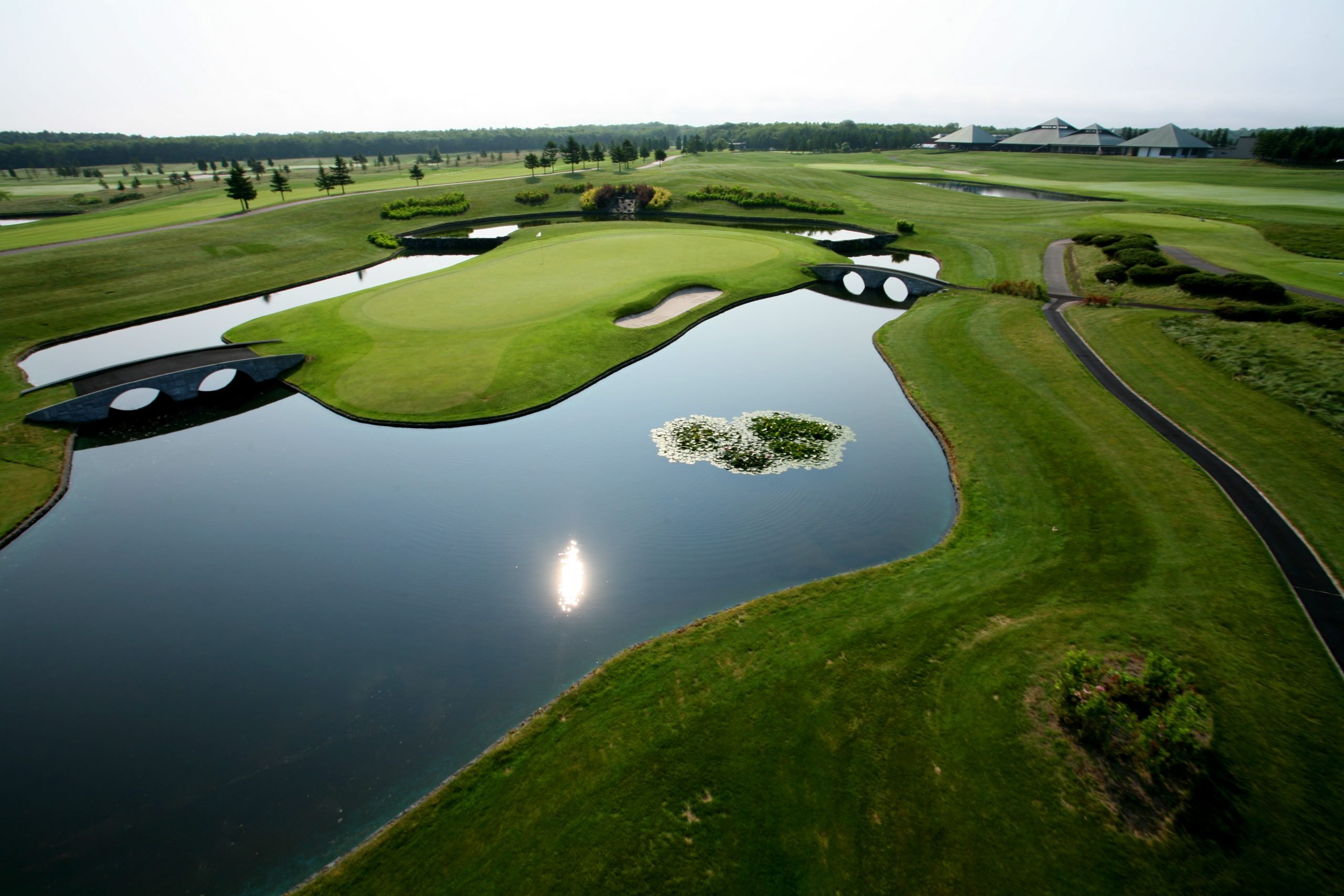 Their championship course was designed by Japan legend Isao Aoki – the winner of 51 titles on the JGTO and the first player from Japan to win on the PGA Tour, at the Hawaiian Open in 1983.

Yasuhiro Ota from The North Country Golf Club said, “The North Country Golf Club is proud of its long association with The Shigeo Nagashima Invitational Sega Sammy Cup – which demonstrates the club’s desire to connect with the game of golf at the highest level. Our involvement with Asian Tour Destinations provides us with a similar pathway for us to improve and reach the highest standards, operationally and commercially.”

Being a part of the Asian Tour Destinations network means that each venue is certified Tour calibre and operates a comprehensive range of facilities and services to their members and guests under tournament-ready conditions all-year round.

Among the core benefits, Asian Tour members will be able to play and practice at each venue, allowing for the members at each club to enjoy direct engagement with the region’s best golfers.