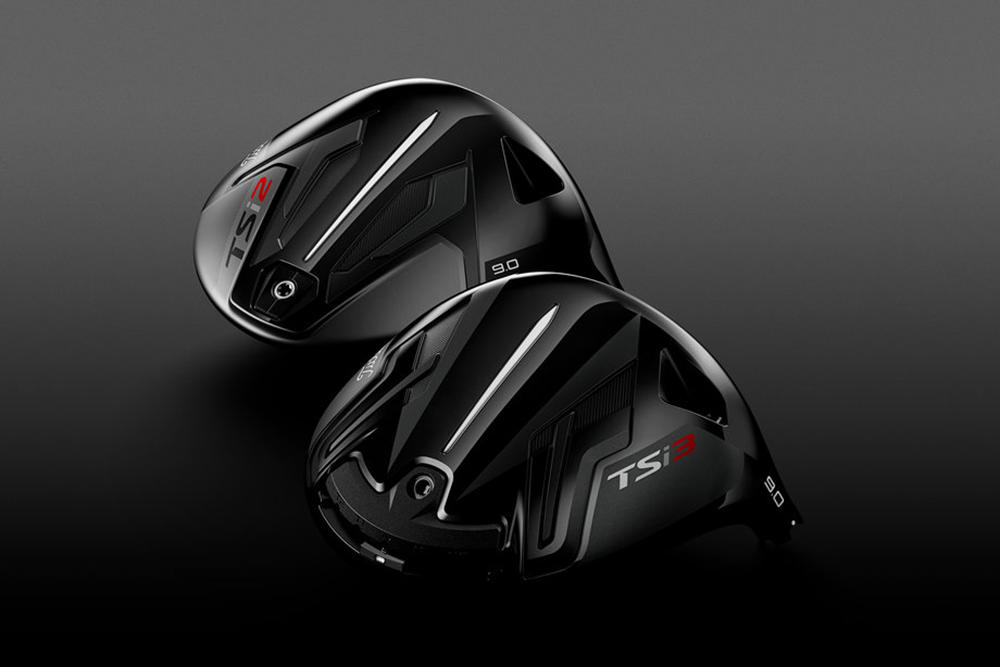 This week at both the PGA Tour’s Safeway Open and European Tour’s Portugal Masters, tour players will get their first opportunity to put the new Titleist TSi drivers in competition.

The tour debut of the new TSi drivers, in advance of next week’s U.S. Open Championship at Winged Foot, marks the start of Titleist’s tour seeding and validation process. Gathering feedback from the game’s best players throughout the R&D process and then earning their final validation are critical elements in the development of all high-performance Titleist golf equipment.

Over the next few days, Titleist Tour Representatives on-site at both the Silverado Resort in Napa, Calif., and the Dom Pedro Victoria Golf Course in Algarve, Portugal, will be working with players on the range, fitting them into the new TSi driver models.

Titleist has been the most played driver on the PGA Tour for two seasons running.