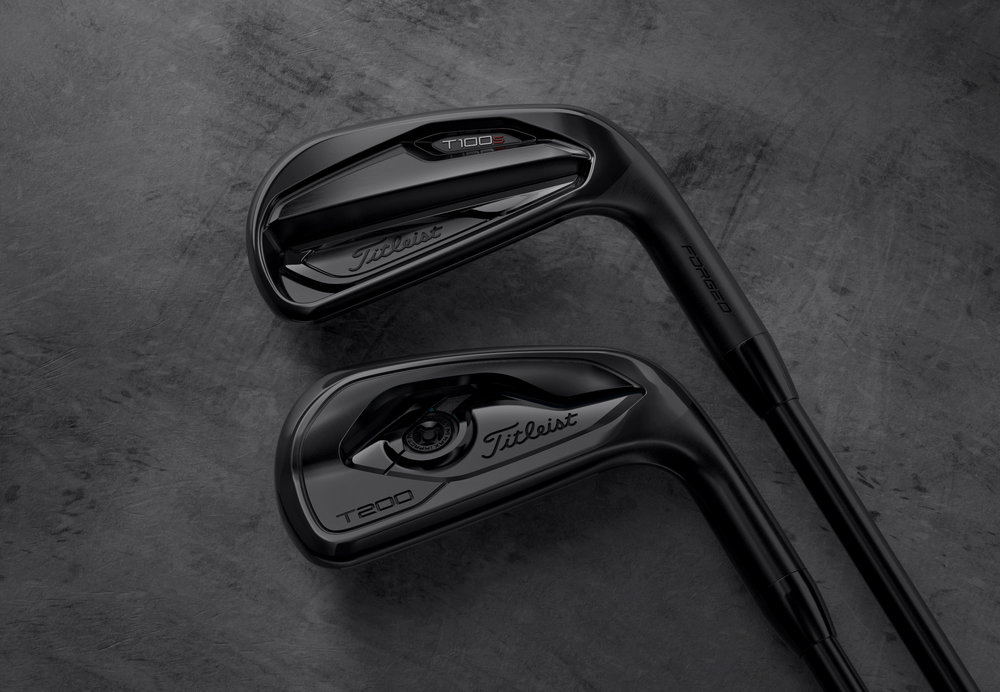 The striking long-range performance of the Titleist T-Series T100•S and T200 player’s irons powered by breakthrough technology for explosive distance in a player-preferred shape can now be experienced in a stealthy all-black setup.

“T100•S and T200 have proven to be incredible feats of engineering that really show what it takes to be a Titleist iron,” said Josh Talge, Vice President, Titleist Golf Clubs Marketing.

“It’s the ultimate blend of classic shaping and modern technology. You’re getting the look and feel of a true player’s iron, but with the added speed, launch and forgiveness that allows you to take aim from farther away. We’ve heard from many golfers asking us to build these all-black editions – the combination of the Black PVD finish with the matte black shaft and matching grip is just stunning.”

T-Series irons have quickly become the most-played iron model on the PGA Tour, where Titleist has been the longstanding #1 iron since 2005. Cameron Smith won the Sony Open in Hawaii playing a set of T100 Black irons. Lanto Griffin, who put in his request for black T100’s after seeing Smith post a picture of them in Instagram, used them to win the Houston Open.

“The first time I saw these irons they looked so good I didn’t want to put a scratch on them,” said Smith. “The black finish just looks tighter to me and really fits my eye. It also helps to keep a little bit of the shine off which I really like.”

T100•S irons are the only fully-forged player’s distance iron in the category, designed to deliver the same tour-level precision and signature feel as T100 in 2-degree stronger lofts for longer distance. Each iron has been individually calibrated to give better players the added distance they need to score lower, while preserving the feel and precision required for superior shot shaping. 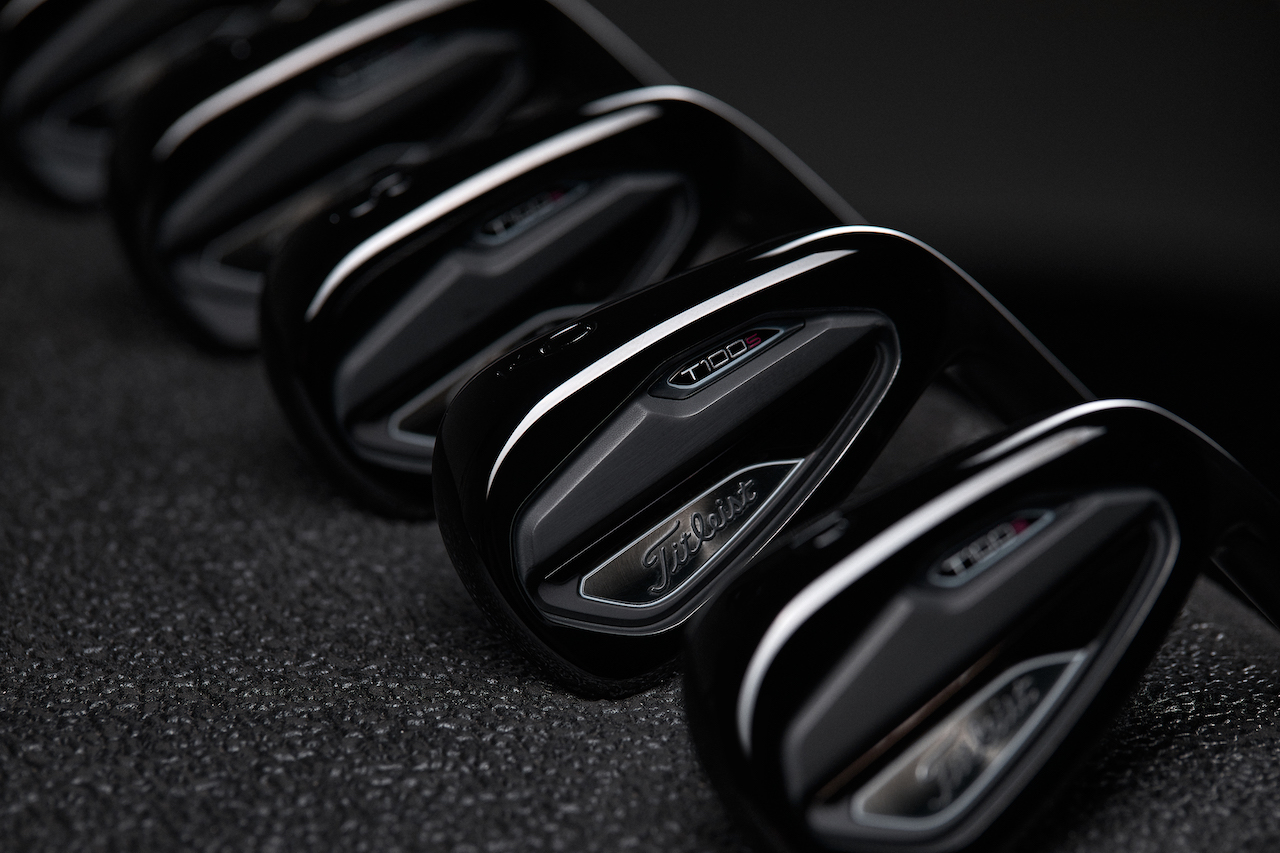 T200 irons deliver powerfully playable distance in a tour-inspired shape – with Max Impact Technology, a striking innovation that extends maximum speed across the entire face of mid and long irons while preserving superior sound and feel. A super thin forged face is backed by a unique polymer core – developed in partnership with Titleist Golf Ball R&D – to provide consistently better distance from every swing, without sacrificing looks, feel, trajectory or stopping power. 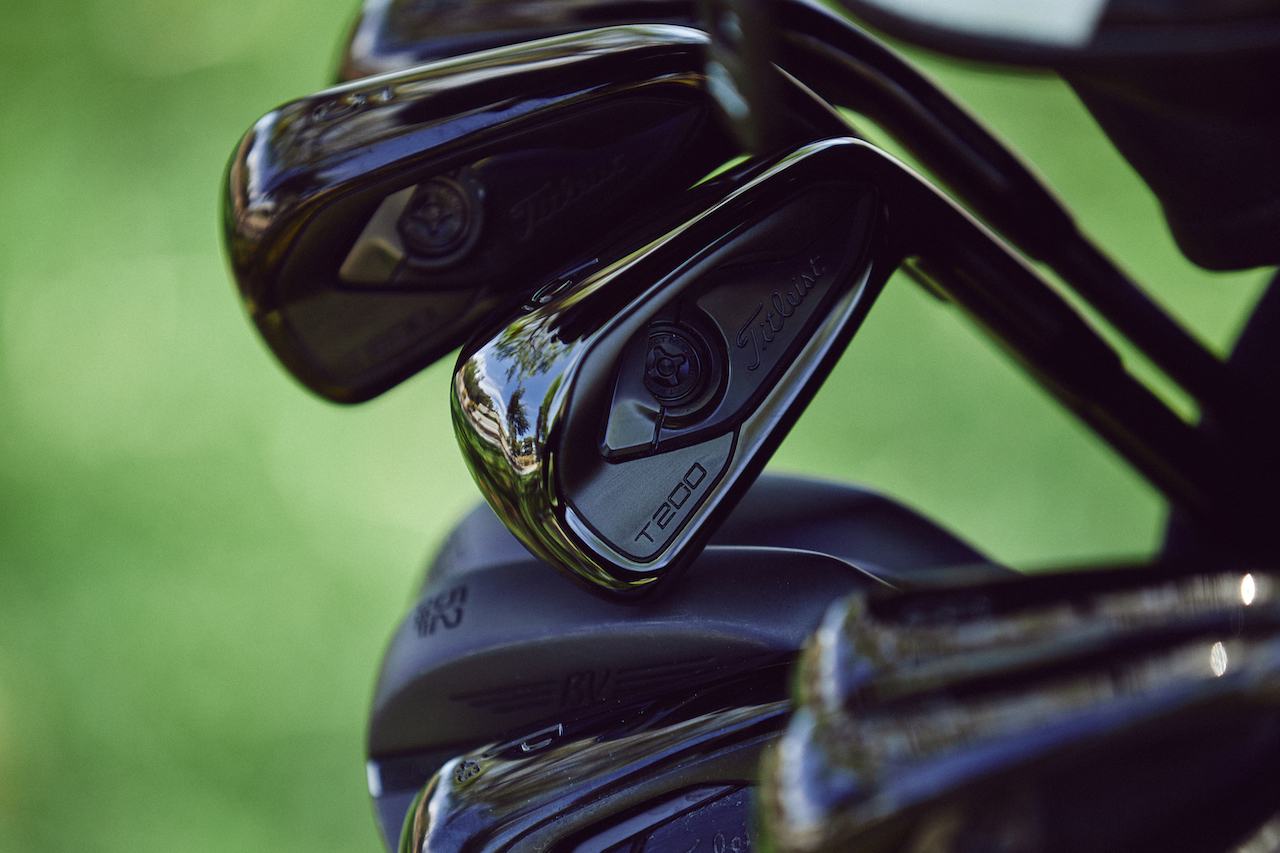 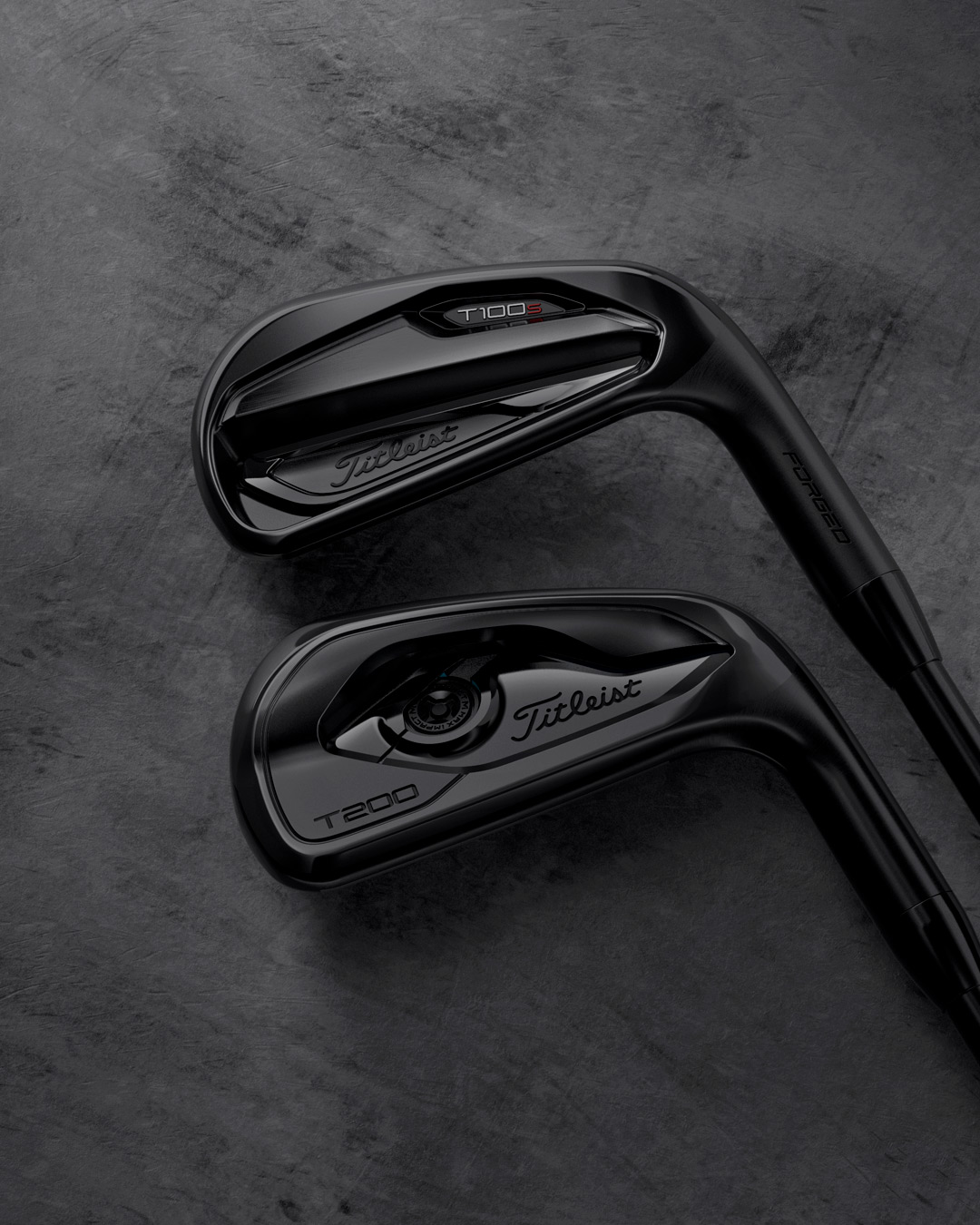